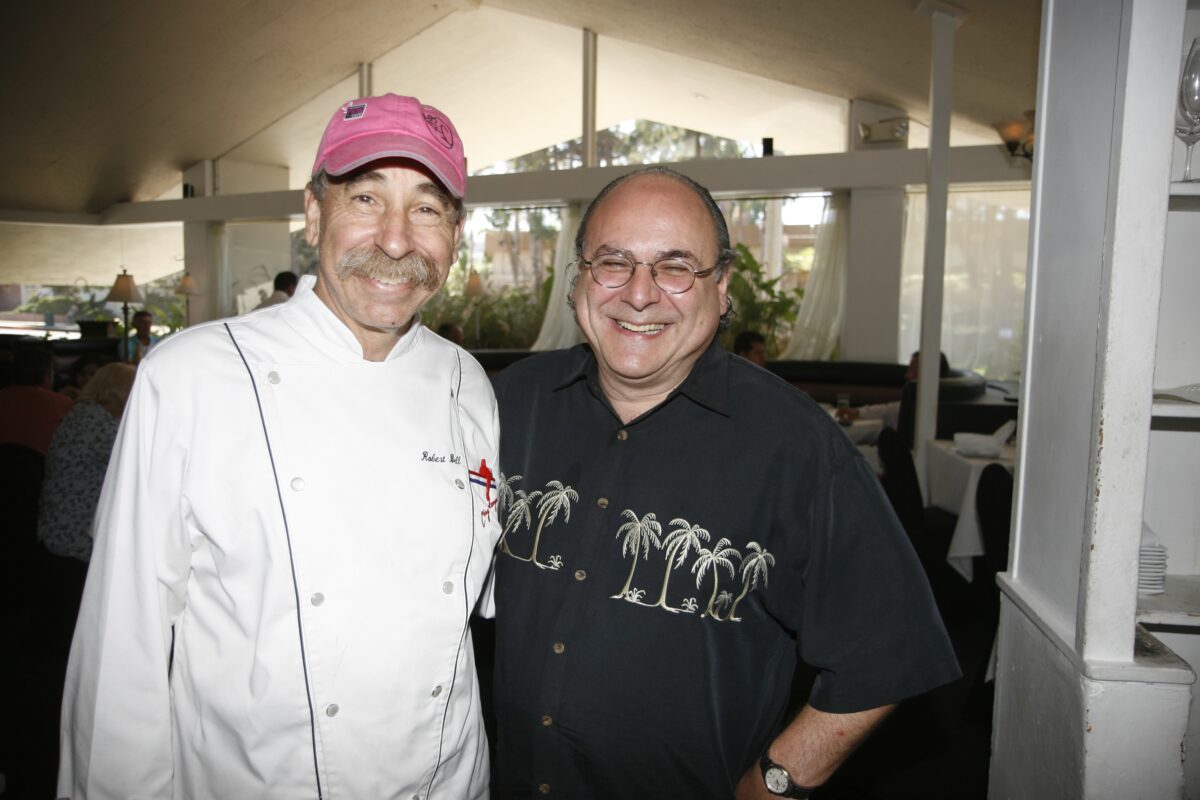 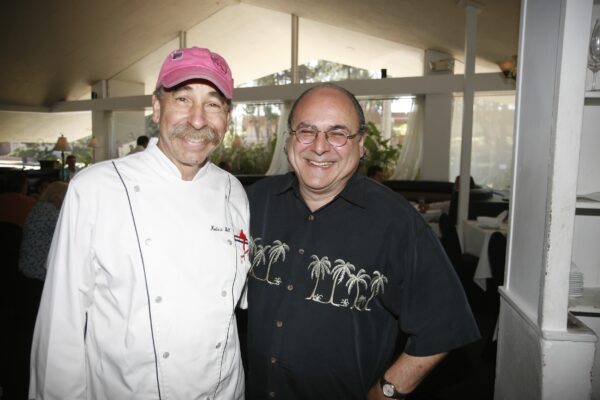 The homes of both owners, Robert Bell and Michael Franks, were also raided. According to friends of the restaurateurs, Bell suffered a heart attack when several armed men wearing black uniforms appeared at his Palos Verdes Estates home. Bell later underwent open heart surgery at a local hospital.

CHP confirmed that officers assisted the SBE, but referred questions regarding the specifics of the operation to the state board.

“We served a search warrant on behalf of the State Board of Equalization in regards to tax fraud,” said CHP Officer Juan Galvan.

Edward Robinson, a lawyer representing Franks, said that despite the dramatic circumstances of the raid, he expects the matter to be resolved.

“Law enforcement will use whatever tools they can and should use,” Robinson said. “I don’t think they needed to execute a search warrant, but this issue is likely to be resolved very amicably.”

The State Board of Equalization administers sales, use, and property taxes in the state, and has a hotline for people to report tax evasion. But the agency has no police powers and so utilizes other agencies to execute its law enforcement actions.

Robinson said the investigation was concerning sales taxes. He said no arrests were made and expressed hope a resolution could be reached without charges being filed.

“We are working with the Board of Equalization to figure out what actually occurred,” he said. “I think there’s a good possiblity a settlement can be reached without criminal prosecution.”

The raid caught local officials off guard. Redondo Beach Mayor Steve Aspel happened to be arriving for lunch at Bouzy’s, the gastropub attached to Chez Melange, just as the raid was occurring. The restaurant was not open for lunch.

“It was a whole bunch of guys in scary outfits,” Aspel said.

Aspel said the Redondo Beach Police Department played no part in the raid and was not notified it was occurring.

“I think it’s bogus they didn’t tell our police department anything about this,” Aspel said. “It’s not like Robert Bell and Michael Franks are going to come out with guns blazing, but what if there was an incident and our cops were a mile away? There was no consideration for the local agency. It probably happens all over the state, but I don’t appreciate it.”

According to a source who requested anonymity, officers confiscated computers and personal cell phones from the two owners’ residences, as well as computers from the restaurant. Bell reportedly believed the armed men arriving at his house were perpetrating a home invasion.

“He ran out the back door based on that thought, and there was a man there with a gun pointed at him, and he collapsed,” said another person who is a friend of the family and also spoke on the condition of anonymity.

Bell, who is a chef, is credited as a pioneer in the history of South Bay cuisine. He and Franks opened Chez Melange in 1982 and it became perhaps the most venerated local restaurant, one of the first to be widely reviewed and respected by critics from outside the area. Bell and Franks have also been most stalwart supporters of several local charities, frequently providing food for local non-profit events.