The return of “The Endless Summer” 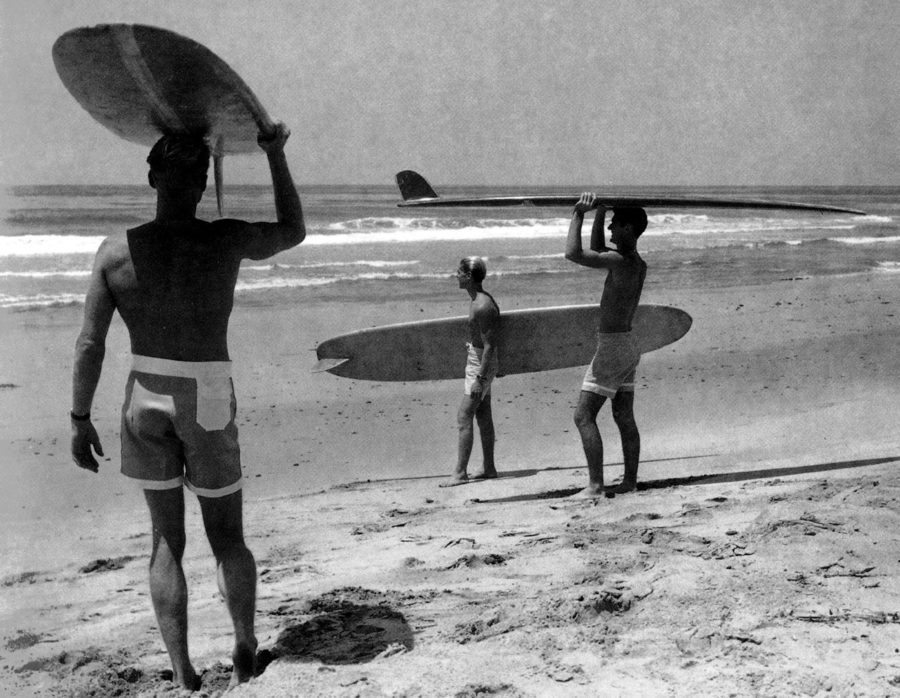 It’s hard not to see the South Bay’s presence in Bruce Brown’s “The Endless Summer”, the groundbreaking 1966 film that introduced authentic surf culture to the masses.

During the opening sequence introducing “the sport of surfing” (the phrase itself is narrated with Brown’s high pitched, joyous squeal), surfers are seen dropping in and navigating the giant left of the Redondo Beach Breakwall and getting annihilated in the process. The Breakwall was the training grounds for many South Bay surfers, including Greg Noll, aka “Da Bull,” whose exploits in the heavies of Waimea Bay and Pipeline appear throughout the film.

The board that one of the film’s stars, Robert August, flips around and jives back and forth from tail to nose is as iconic as co-star Mike Hynson’s multi-striped stick made by legendary surfboard manufacturer Hobie out of San Clemente. The opaque white pig shape that August rides was crafted by Jacobs Surfboards in Hermosa Beach when the town was the true “Surf City, USA,”;  at the time of “Endless Summer”, five of the world’s biggest surfboard manufacturers and surf shops were located in city limits.  August worked for Jacobs as a salesman, a shaper, and was one of Jacobs’ star team riders. 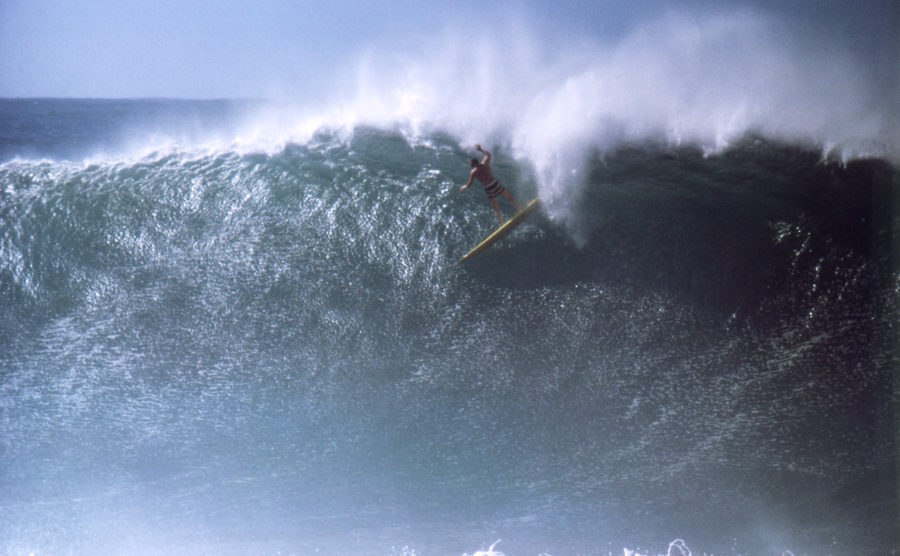 John Van Hamersveld’s day glow pre-psychedelia film poster featuring the silhouette of August, Brown, and Hynson holding their boards and gazing towards the surf is a reminder to us all that the perfect wave is always out there. Van Hamersveld created the image at the age of 19 while enrolled at the Art Center of Design in Pasadena and working as the art director at Surfer Magazine. Van Hamersveld grew up in Palos Verdes surfing alongside Phil Becker, who’d become a star shaper for Rick Surfboards before launching Becker Surfboards in 1980 and shaping over 100,000 surfboards before retiring a decade ago.

Van Hamersveld notes that the West Coast jazz scene of Hermosa Beach was also a major influence on Brown’s work.

“When I was 16 and a junior at El Segundo High School, my friends and I saw ‘Slippery When Wet’ at the Pier Avenue Junior High Auditorium,” Van Hamersveld said. “We all knew the surfers in the movie. But it was the jazz soundtrack by Bud Shanks that was so great. It connected to Hermosa Beach’s Lighthouse mood. Surfers listened to jazz.” 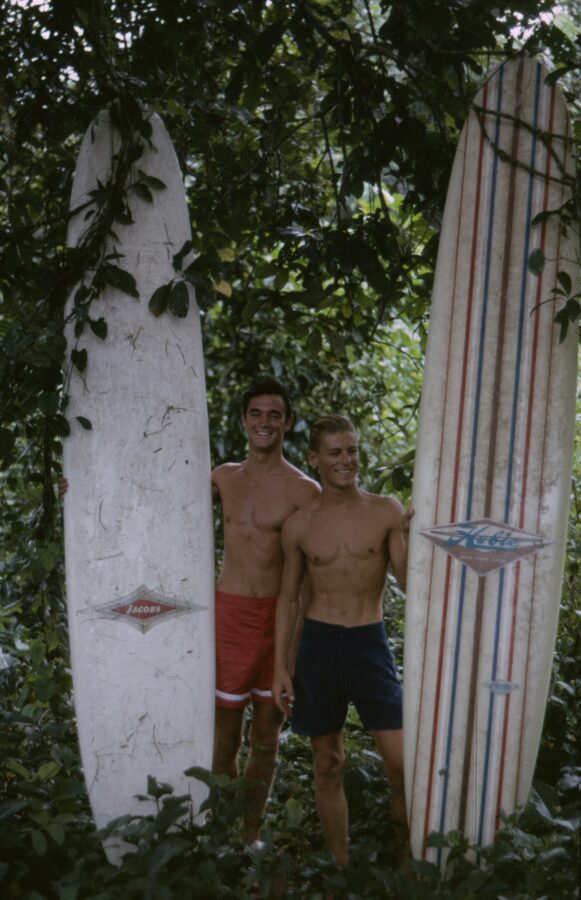 “Hermosa Beach was one of the first cities to screen ‘The Endless Summer,’” said Meci. “We’ve toured and showed all around the world. It’s good to be back home after 50 years.”

Fitzgerald felt that awarding Brown with Hermosa Beach’s First Action Sports Pioneer Award was the perfect way to inaugurate the festival and its annual award.

“Growing up here, and learning to surf at South Bay beaches, it’s very rewarding to have an opportunity to present the 50th Anniversary of The Endless Summer to audiences,” Fitzgerald said. “And it will be a great honor to present Bruce Brown with the first Action Sports Pioneer Award for his amazing contributions to surf and the film community at large.” 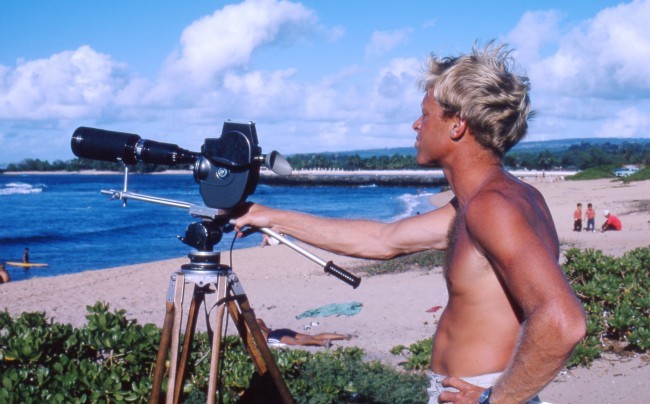 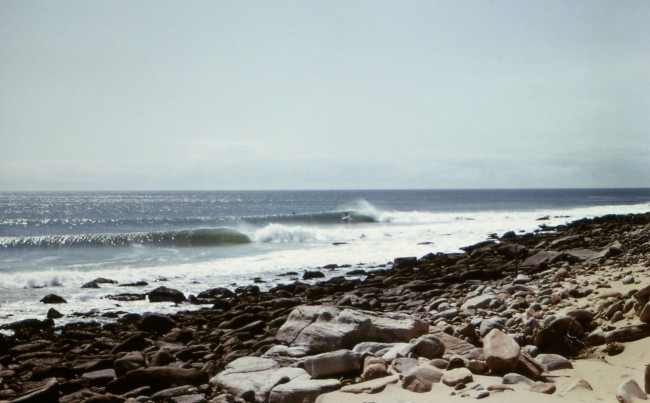 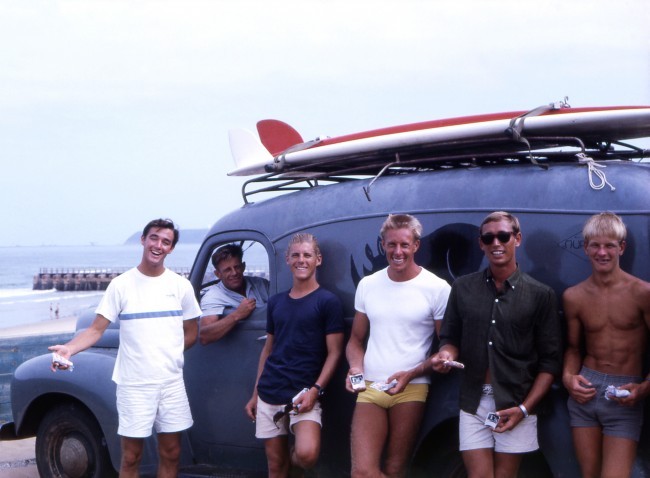 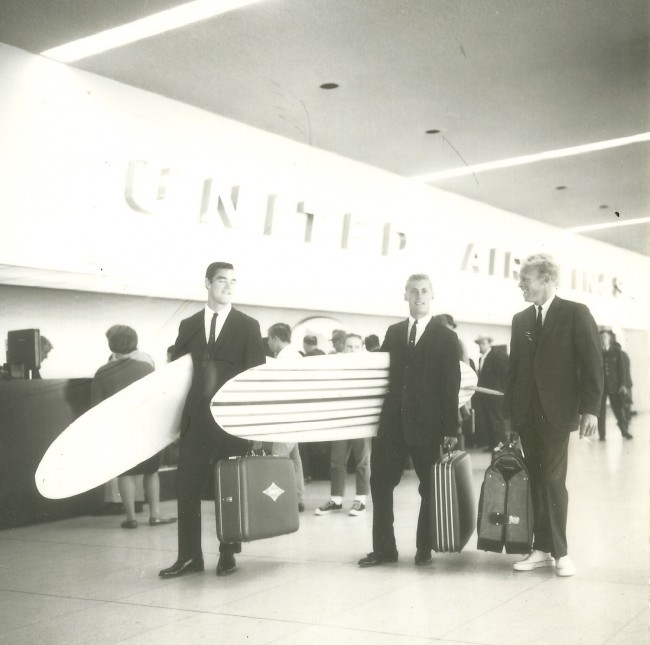 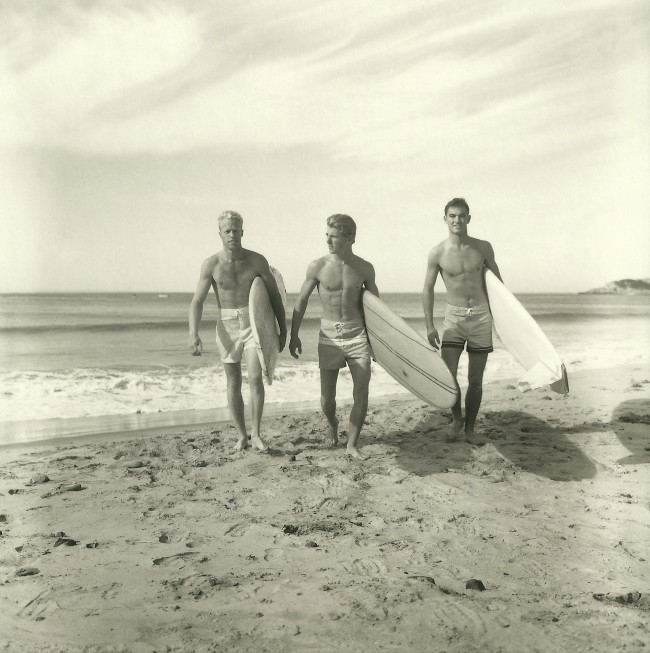 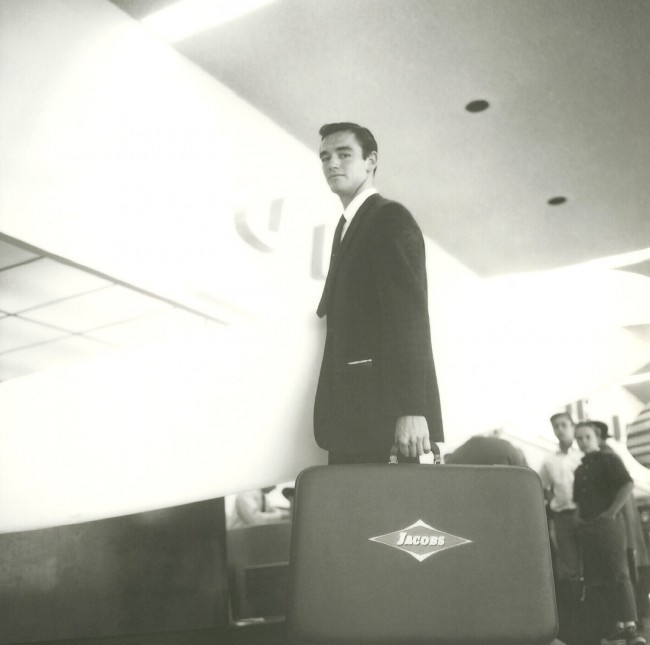 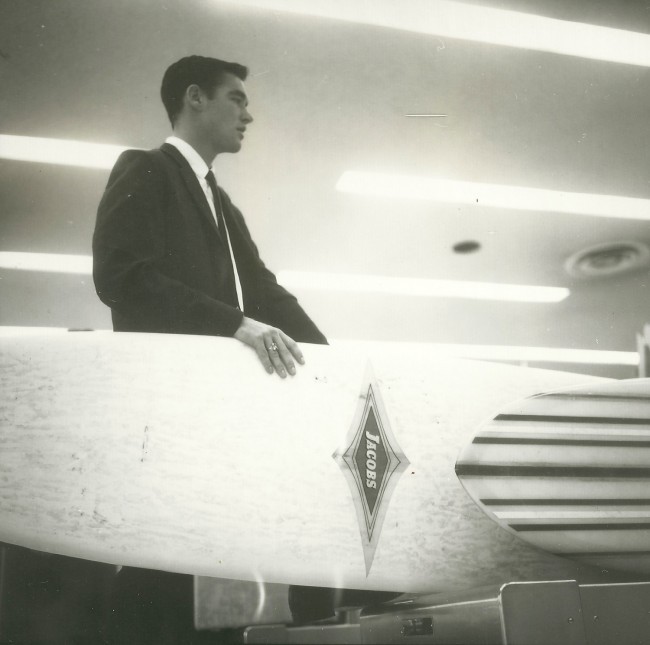 In the spirit of Endless Summer, the festival will also feature many of the top surf and ocean artists and photographers of the present and past in the “Sea to See” exhibit at the Hermosa Beach Community Center for the duration of the Festival, June 1-5.

“It’s going to be a very diverse show with many different artists,” said Sea to Sea director Charles Adler. “It’s the biggest selection of surf artists under one roof I can remember.”

“The Grannis family will be displaying a rare print by Leroy Grannis of Lance Carson,” Adler said. In one of the classic moments in “The Endless Summer,” Carson hangs ten on his yellow Jacobs surfboard while Brown intones, “He’s so relaxed up there you get the feeling he could have a ham sandwich while he’s waiting around.”

The Endless Summer Gala will include a reception, a tribute to Bruce Brown, and of course a screening of the film on June 4. starting at 4:00 p.m.

“We came into this with the idea to bring back the original surf culture,” said Meci. “To bring it back to where it all started, Hermosa Beach.”

For more information and a full schedule of the South Bay Film and Music Festival, see SouthBayFest.com. ER