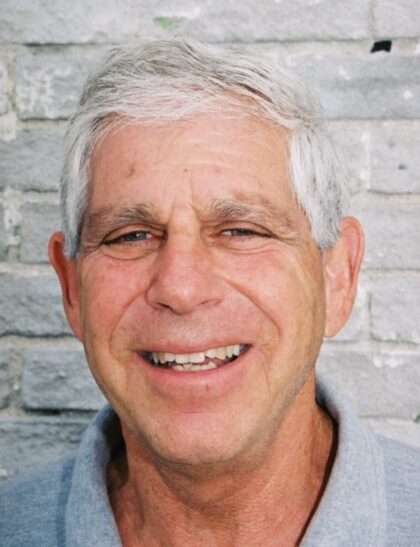 In his characteristically frank way, he also campaigned for city council in 2002, on the promise to raise taxes.  “We have ignored our infrastructure for too long, he told voters.” He lost the election.

Pizer passed away April 29, a few weeks short of his 89th birthday.

Pizer was born on May 15, 1933 in Los Angeles into a creative and entrepreneurial family. His mother Bernice was a sculptor.. He had two fathers, Seymour Siegel (Magnin) and his adopted father, Joseph Pizer, who raised him. His paternal great grandmother Mary Ann Magnin founded the I. Magnin department store chain.

He grew up in a loving but structured setting, which he was always rebelling against, his family said. He secretly ordered an ant farm and bought a motorcycle. He went from a skinny boy to an athletic young man, embracing bodybuilding and gymnastics as a teen, and working out at Muscle Beach.

As an adult, he rediscovered his youthful love of magic years and became a lifelong member of the Magic Castle.

After graduating from USC with a degree in electrical engineering, and an MBA, he served as a Navy officer on the USS Rogers in the South Pacific.

The engineering company he founded was known as an outlier in the straight-lace electronics industry. He focused on hiring capable people that he liked. When he was younger, he traveled across the South with his brother, and the prejudices of the times, the Black Crow laws, left a lasting and disturbing impression.

Pizer was camera hobbyist. His photography reflected happiness he found hiking , and spending family vacations in places like the Sierra Nevada, and national parks.

Pizer is survived by his wife Toni, children Lori (Lauren), Tommie and Larry, and many grandchildren, nieces, extended family, and friends.

In lieu of flowers, the family asks for donations in his memory to the Sierra Club, UNICEF, or the animal charity of your choice.” ER