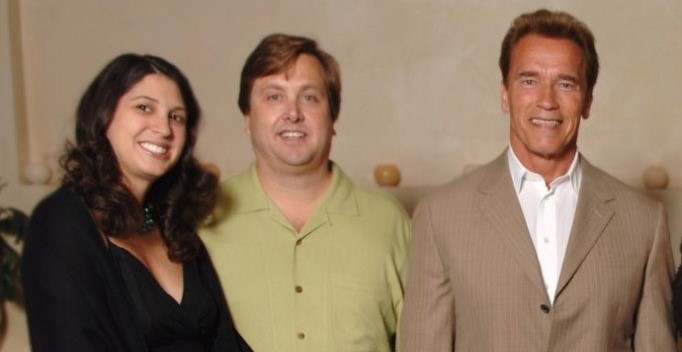 Through the many Manhattan Beach businesses Manhattan Beach resident Michael Zislis has founded over the past 26 years, he has both contributed to and benefited from Manhattan’s growing popularity. During a recent interview, he talked about what he thinks accounts for Manhattan Beach’s dramatic rise in status.

Zislis grew up in Palos Verdes and studied economics at USC. He was grounded at a young age in business principles by mentor and neighbor Arthur Laffer, the Reagan economic adviser whose Laffer Curve became the foundation for Republican tax policy. In the early 1990s, he coupled his education with his passion for brewing when he and his brother David bought a “pies and burgers place at the beach” and opened Brewco, down by the Manhattan Beach Pier. In 2000, the brothers took over the former Hibachi restaurant next door and opened the immensely popular Rock’N Fish.

At the time, there were a number of locally popular restaurants in downtown Manhattan, however, few of them drew from outside the area. Zislis set out to change this. Today highly-acclaimed restaurants fill downtown. Zislis believes these restaurants have played an important role in the burgeoning popularity of the city.

Other factors that have contributed to the downtown’s momentum, Zislis said, include the opening of Skechers’ flagship store and the arrival of high profile residents such as the King’s Marty McSorley, soccer gold medalist Mia Hamm and her husband and Dodger Nomar Garciaparra. In addition, he credited “strong pro-business city managers” with contributing to the downtown momentum.

Another significant contributor was the opening of Metlox Plaza 12 years ago. The addition of Zislis’ Shade Hotel and 400 new parking spaces would contribute to a 25 percent increase in downtown sales tax revenue. Ironically, the original Metlox plans had a restaurant where Shade Hotel now stands. Zislis became involved when the group selected to replace the restaurant with a hotel backed out.

Finally, Zislis said, “Manhattan, as a town, is the king of giving back.”

He and fellow business owners, including Mike Simms of Simmzy’s and The Arthur J, often collaborate on community events for the downtown and on policies to improve downtown business. These relationships have indirectly created a platform for launching franchises such as Rock & Brews and other, successful, multi-unit restaurant brands.

Jon Mesko, owner of Manhattan Denim and five Rock and Brews restaurants, described Zislis as someone who “genuinely wants to help others.” He said the mentoring he offers fellow business leaders ensure that Manhattan’s stature will continue to grow.

Tony Cordi is a commercial real estate consultant with the Innate Group. He can be reached at Tony@TheInnategroup.com.