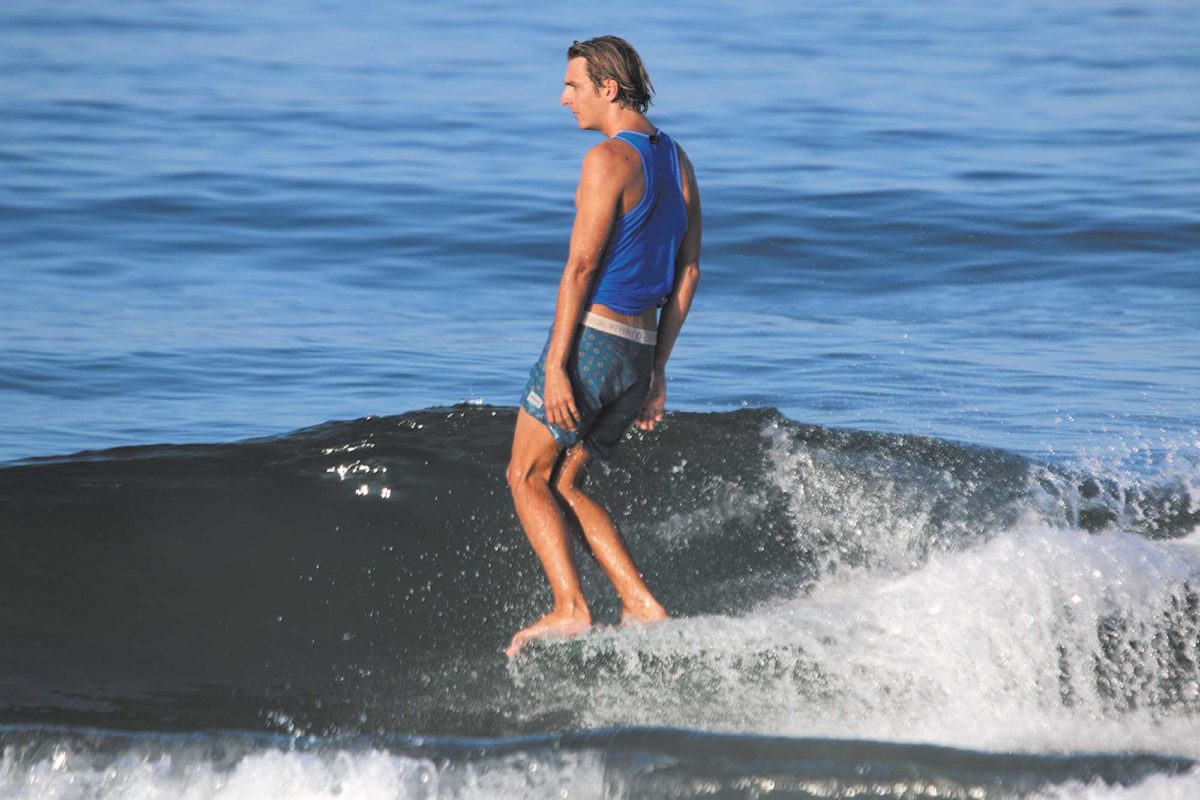 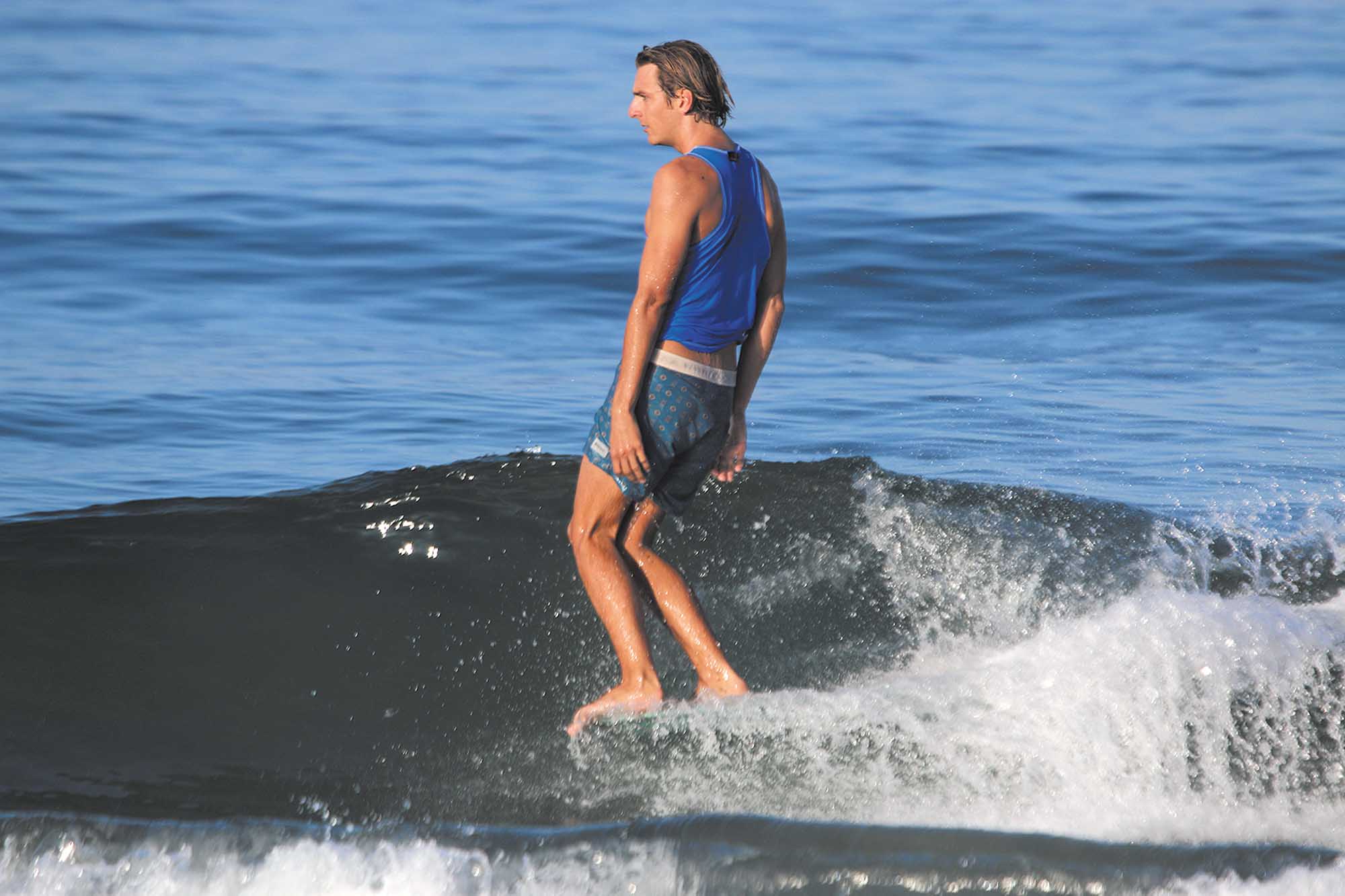 Shortly after coming in sixth in a 1965 contest held at the challenging venue of Sunset Beach, surfer Mike Doyle was asked by an announcer whether he preferred the waves of Hawaii’s North Shore, or the less threatening waves of Southern California. Doyle, who learned to surf at the Manhattan Beach Pier, said he liked both, but that his favorite waves were those in California — specifically, “hotdogging type waves, where you can do a lot of turning, and run up and down the board and do a lot of nosewalking.”

More than five decades later, Hermosa Beach will host an event where Doyle would feel right at home: the fourth annual Hermosa Beach Hotdogger Championships, which will take place in the waves south of the Pier on Saturday, Oct. 5.

Event organizer Ed Solte said that he drove his Mercury Comet — a ‘65 model, the same year Doyle extolled the virtues of “hotdogging” — to every surf shop between San Diego and Santa Barbara to drum up interest for the contest. He’s gotten surfers interested from all over the state, and even a few internationally. But the laidback contest, he said, is really a “celebration of South Bay surf culture,” with its focus on single-fin longboards of the hotdogging era, a time when the world’s most prestigious surfboard manufacturers — Greg Noll, Hap Jacobs, Dewey Weber — were all based in Hermosa Beach.

“It’s that spirit of the ‘60s. You had the five biggest surf manufacturers pretty much right next to one another. They somehow managed to get along, even though there were some big personalities,” Solte said.

And although traditional longboarding is the focus of the event, Solte, who has organized each of the previous three Hotdogger contests, also likes to experiment. He tweaks the format slightly each year, seeing what works and what does not.

This year, for example, instead of trying to achieve competitive balance within heats, seeding will be done by drawing poker chips, something he hopes will boost early-heat excitement.

With its early October time slot, conditions at the contest can be something of a wild card. But Solte’s organizing principle is that the contest should be a blast regardless of what the waves are like. In past years, people have hung out on the sand after being eliminated just to compare all the old boards that people bring.

“The culture on the beach is just as important as what’s happening in the water,” Solte said.

To register for the Hotdogger, go to https://www.hotdoggers.org/.