The playing fields of Chadwick 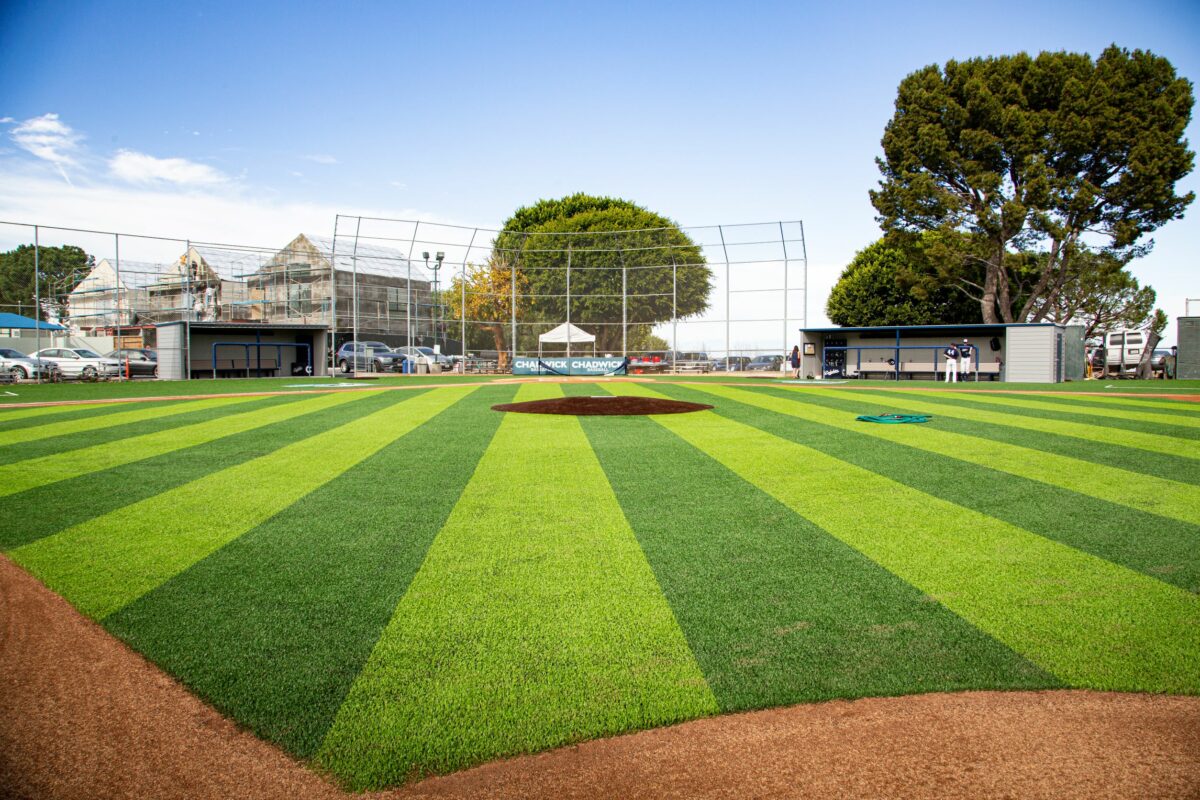 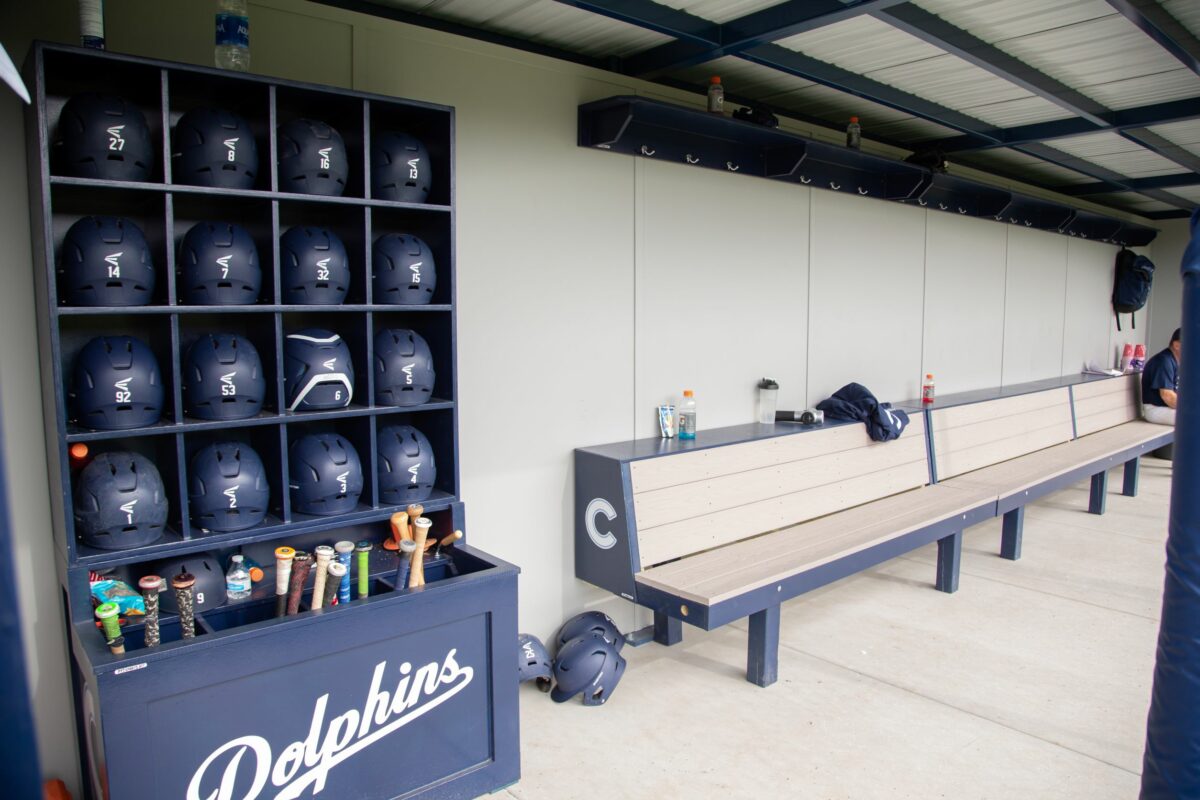 Chadwick School’s new Lichtenstein Family Field stands out as one of the most beautiful prep baseball and softball facilities in the South Bay. The credit goes in large part to businessman and philanthropist Warren Lichtenstein, who contributed $1.5 million towards the new fields, and to Chadwick’s new Center for Innovation and Research.

“Chadwick is a wonderful institution,” Lichtenstein said. “But the baseball and softball fields were not world-class. And we felt that with a little investment, we could spruce it up…and begin to take on the world-class-looking field that many other schools have.”

“Our students are really proud of the facility,” said Mike Farzley, athletic director at Chadwick School. “They love to show off the field, and they’re coming to practice with this confidence and this energy. 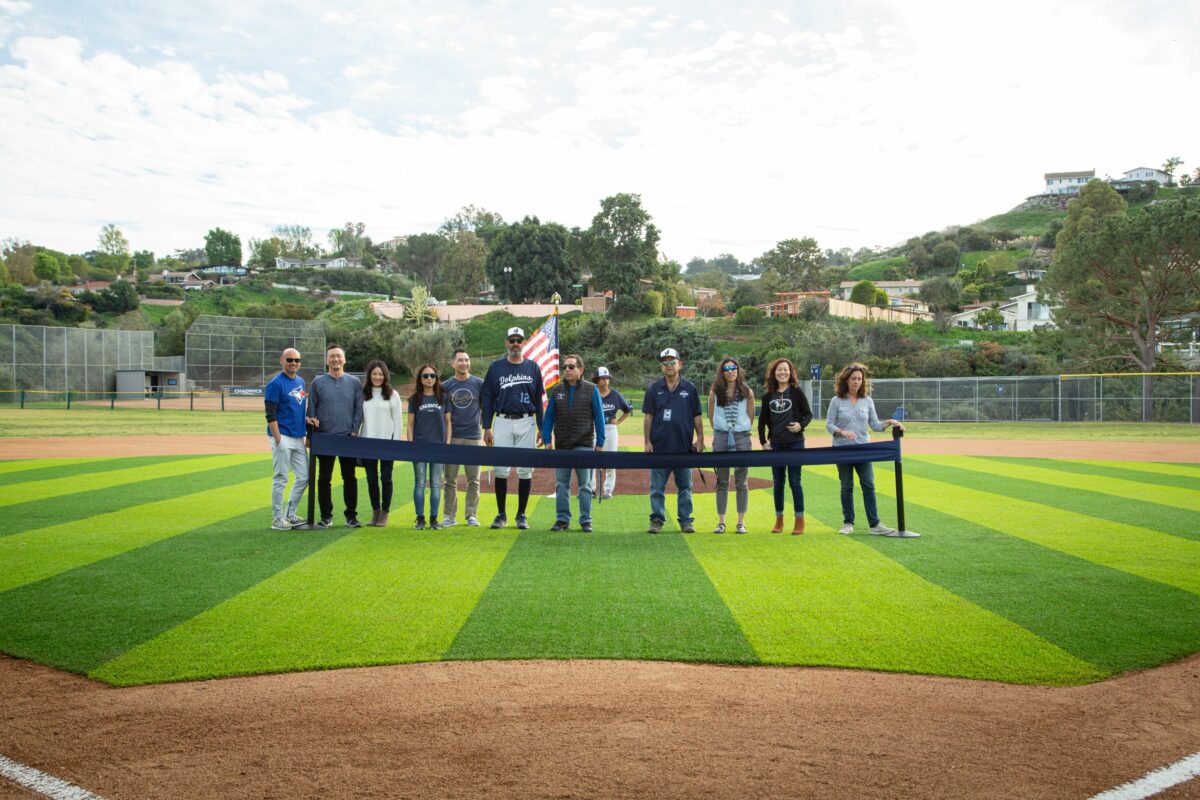 “It offers an opportunity for visiting teams that are where we were a few years ago [in terms of facilities] to play on a field that’s high caliber. It invigorates both teams,” Farzley said.

The renovations weren’t just about aesthetics. If improving the field helps get kids excited about athletics, and keeps coaches engaged, students additionally benefit from the many positive aspects sports can provide.

“Kids learn life lessons on the field with great coaching, and it helps build character. Chadwick coaches have been around for a long time, so they have a very big influence on the kids over numerous years,” Lichtenstein said.

Lichtenstein saw this effect in his own son, Stefan, who played on the baseball team until graduating last June. Chadwick renamed the diamonds Lichtenstein Family Field following his graduation.

“Chadwick really did an amazing job nurturing him, and creating a community for us to be a part of,” Lichtenstein said. “He was president of his class, and gave the commencement speech last June.” 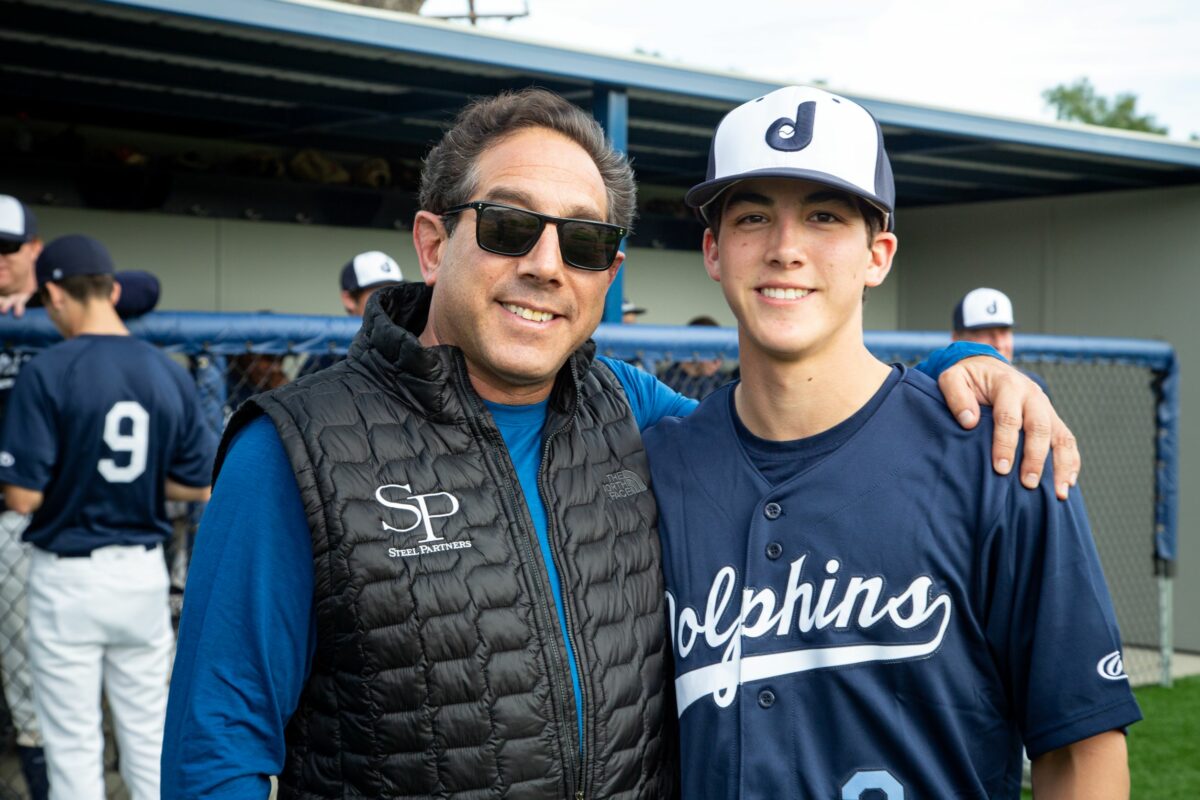 Farzley agrees sports can have a profound, positive impact on personal development.

“The reason I stayed here for so long is the core values that our athletics instill in our kids,” he said. He has coached and taught at Chadwick for over 20 years. “The life lessons we teach through athletics have always been a stalwart piece of our program.”

Part of Lichtenstein’s motivation in supporting athletic programs came from his relationship with Dodgers legend Tommy Lasorda, whom he became best friends with.

“He had a profound influence on me, and how I think, as well as on Stefan,” Lichtenstein said. “I saw the positive impact he and many other coaches had on kids, by really taking the coach’s belief in the individual, and then making the individual believe in themself. And so we felt that sports as a delivery system of self-competence are a great thing.”

Lichtenstein’s connection with Lasorda, who passed away in early 2021, inspired Lichtenstein to get involved with youth sports in ways beyond just Chadwick. In 2011, Lichtenstein founded Steel Sports, whose mission is to “inspire youth to reach their potential, on and off the field… by instilling Steel Sports’ core values: Teamwork, Respect, Integrity and Commitment.” Steel Sports offers a coaching program called “The Lasorda Way,” which trains coaches to make positive impacts on kids. Off the field, kids and their coaches become involved in community service. Steel Sports is a major sponsor of the annual Skechers Pier to Pier Friendship Walk in Manhattan Beach. The walk supports the Friendship Foundation, which pairs socially disadvantaged kids with their classmates.

It is a division of Steel Partners Holdings, which Lichtenstein founded in 1990, when he was 24. Through its consolidated holdings, the company employs 13,600 people in 20 countries, and has combined revenues of $3.6 billion. Lichtenstein is also the executive chairman of Aerojet Rocketdyne.

Though the Chadwick field renovations were completed in February 2020, use was limited until this past spring because of the pandemic.

“To have beautiful facilities to come back to was just amazing,” Farzley said. “Our athletic programs are thriving now, not only in our [on-field] success, but also in terms of the atmosphere of the school. There’s such joy and passion on campus. The kids are so happy to be back, and athletics is a big part of that.”

“What we saw during the pandemic was [organized sports] dropout rates were extremely high, anxiety went up, depression went up. It wasn’t a fun time,” Lichtenstein said. “I’m hoping that whatever outlet the kids find, whether it be sports, or plays, or cheer, or whatever it may be, let them be part of a team, part of an ecosystem where they can have camaraderie and learn from one another, as well as from the adults and coaches.” Pen