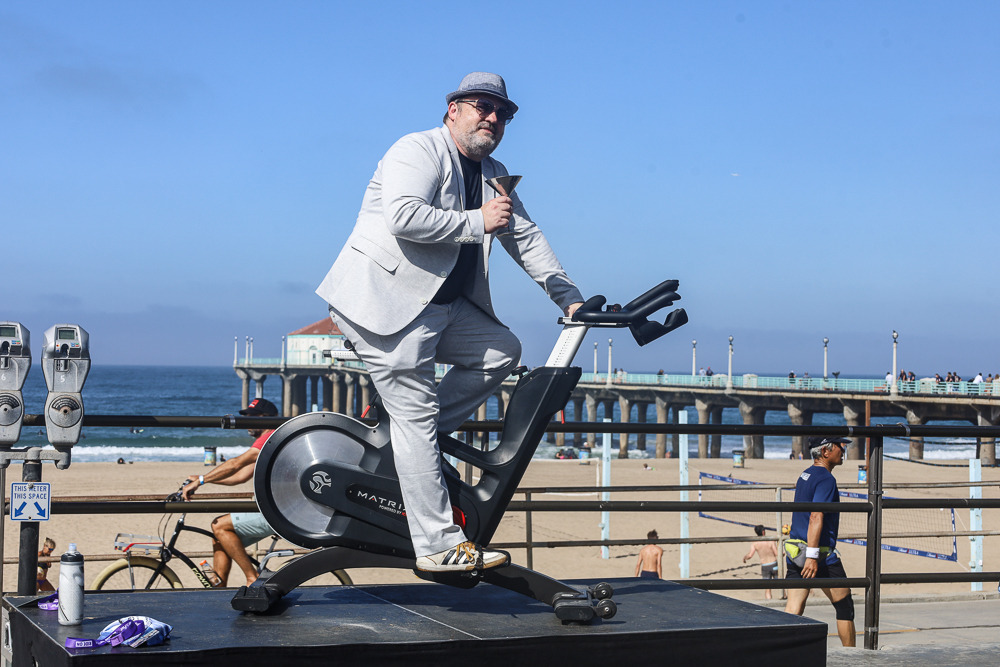 Over 1,000 cyclists helped raise over $1 million at the 9th Annual Manhattan Beach Tour De Pier on Sunday. Team Uncle Kory was the largest overall fundraiser, with $160,156. Bay Club spin instructor PK Kessel and his spin class was the largest fundraiser among individuals.