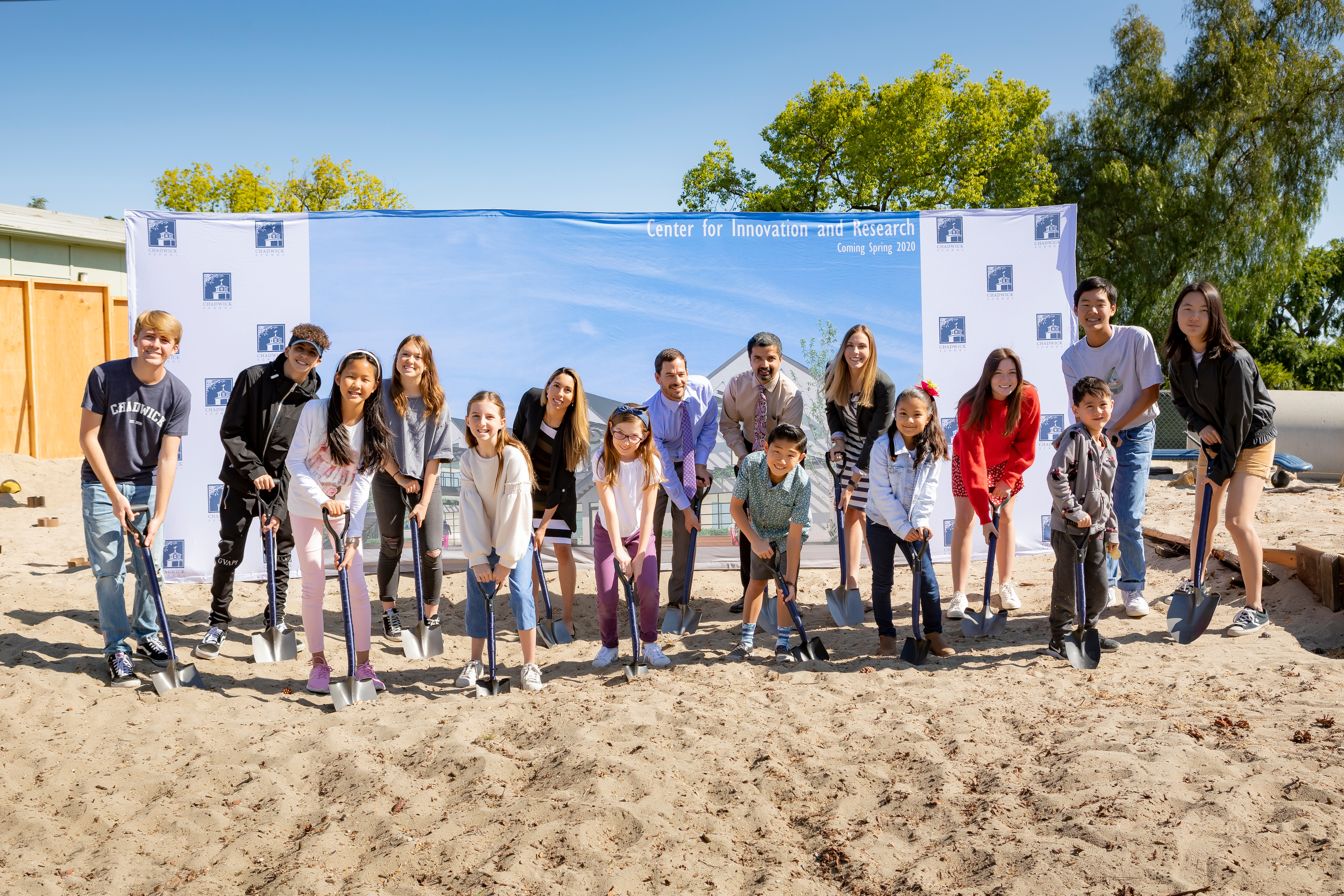 On Wednesday, April 10, Chadwick School broke ground on its first new building on campus in 15 years — the Center for Innovation and Research — set to open in the spring of 2020. Faculty, staff, parents, students, trustees and alumni joined together to celebrate the center, which will offer new opportunities for interdisciplinary research, STEM learning, entrepreneurship and more throughout the K-12 curriculum. The three connected, two-story structures, totaling around 6,000 square feet, will feature spaces for hands-on learning, engineering, robotics, computer science, seminars, labs and collaborative curriculum development. 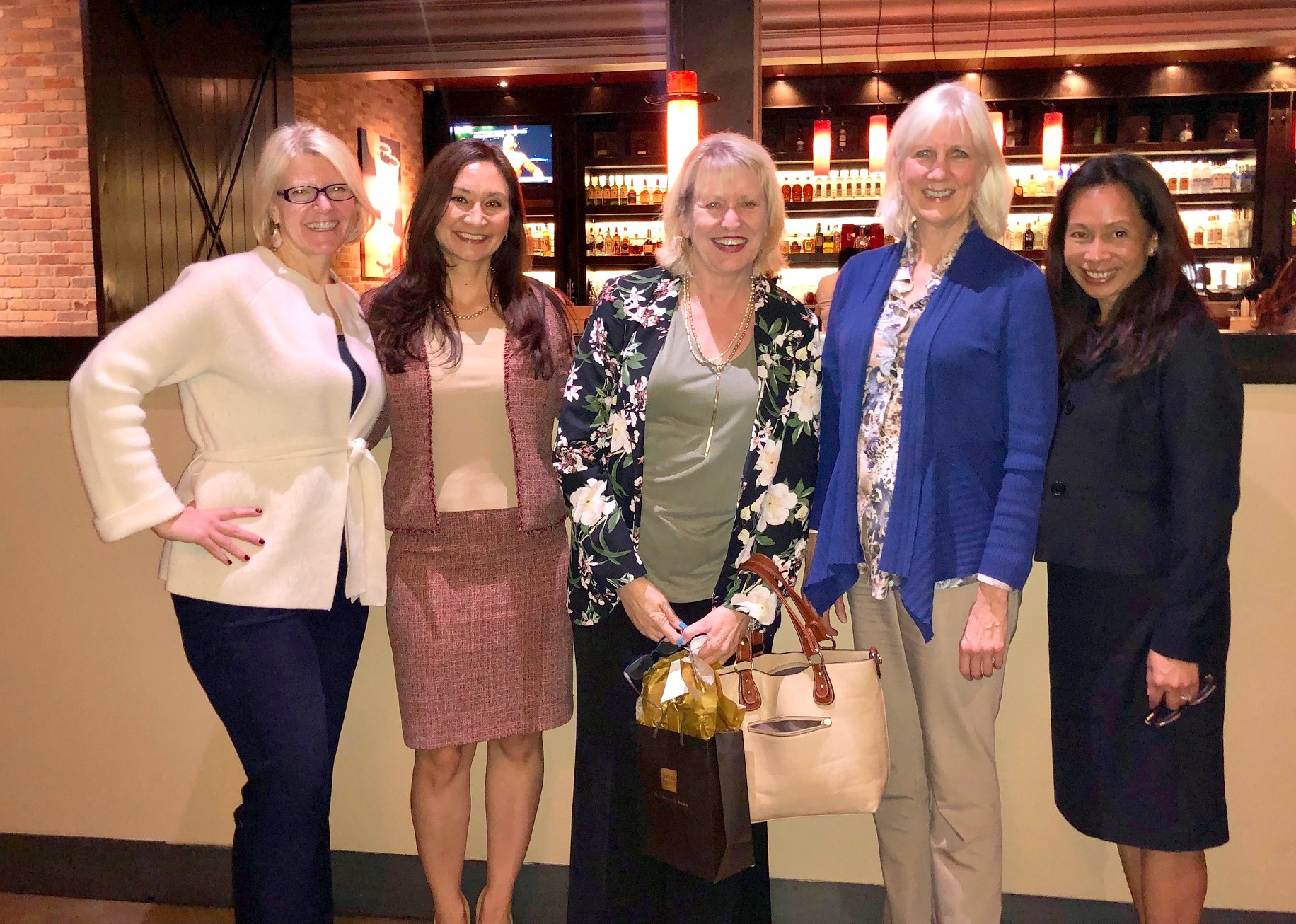 On March 21st at Paul Martin’s American Grill in El Segundo, Wells Fargo Private Banking division hosted an invitation only cocktail and hors d’oeuvres reception for VIP clients and prospective clients. Wells Fargo’s local wealth advisor, Mariko Plumlee, moderated an interactive evening discussion about innovative approaches for the future landscape of philanthropy and social impact investing. The highly anticipated program included Lisa Farley, Senior Investment Strategist for Wells Fargo’s Private Bank as well as others who shared the Ten Things You Need to Know About Philanthropy and Family Foundations. If you missed the event and are interested in joining Wells Fargo’s Private Bank’s future events or to learn more about becoming a client, contact Mariko Plumlee at 310-426-3807 or at Mariko@wellsfargo.com. 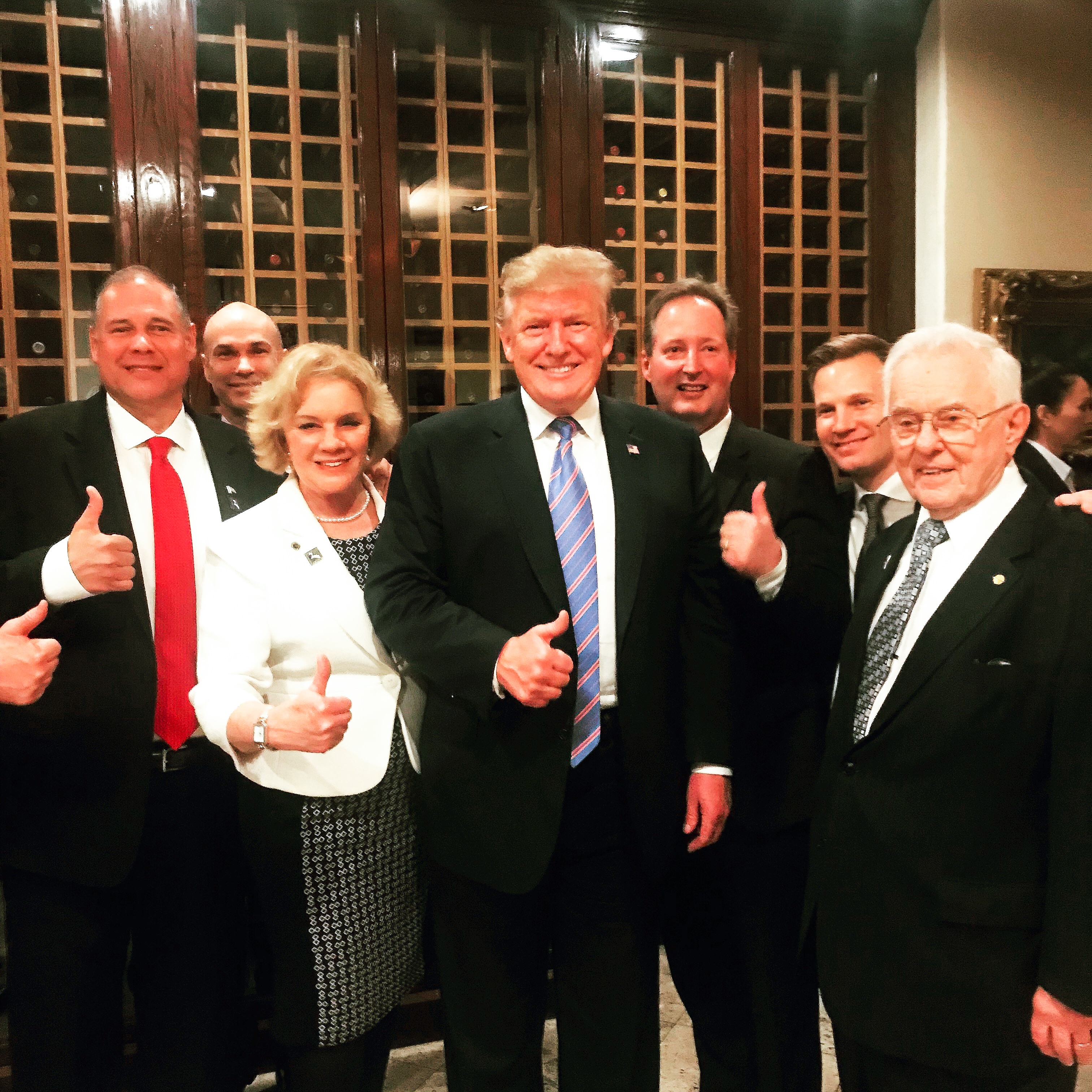 Earlier in the day, Trump visited with immigrations officials at the border town of Calexico and then attended a fundraising event in Santa Monica. 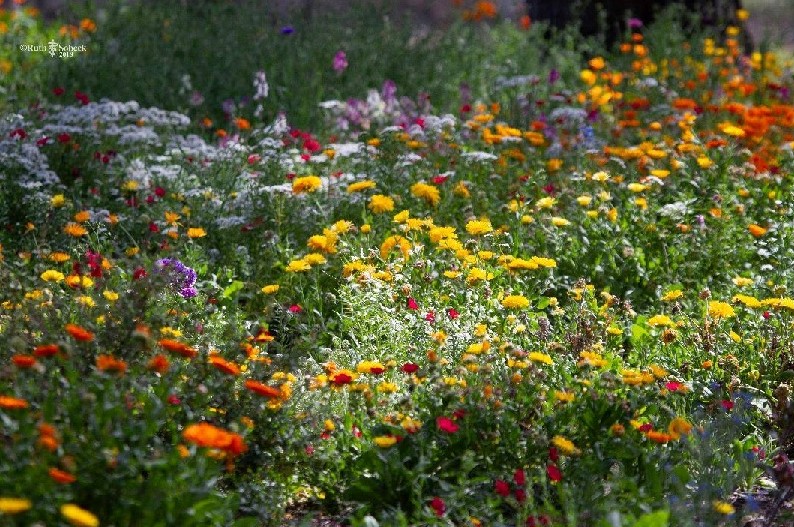 Resident Sheri Hastings took a picture of her garden after the rain to commemorate Spring. Mixed into her garden are a wide variety of different flowers including Salvia, Yarrow, Cornflower, Zinnia, Calendula, Scarlet Flax and of course, California Poppies.

Many of these are naturally growing in her garden and are in full bloom for Spring. The whole hill is a verdant line green full of robust fields of wild Mustard. 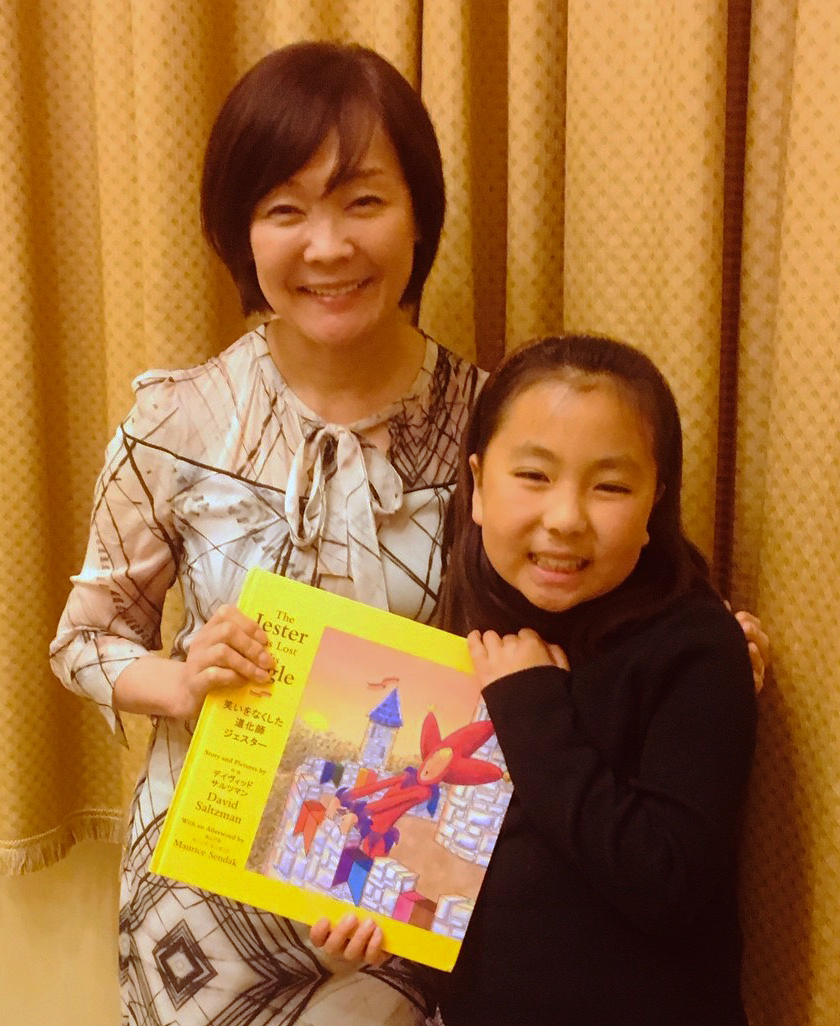 “We are delighted to make this donation to provide emotional support, laughter and hope to these children,” said Mrs. Ayako Higuchi. She and Mr. Kazuhito Iida are making the donation in celebration of the fifth anniversary of the Tokyo Global Rotary Club.

The New York Times best-seller was written and illustrated by the late South Bay resident David Saltzman. The award-winning children’s book will be celebrating its 25th anniversary in print next year. “The Jester” was David Saltzman’s senior project at Yale University before his death from cancer in 1990. Also a graduate of Chadwick School in the South Bay, David wanted his book about laughter, self-empowerment, hope and joy shared with ill children everywhere.

“The Jester,” which is also available in an English/Spanish edition, is the story of a Jester and his helpmate Pharley who are banished from the castle when they fail to make the king and his court laugh. They embark on a world-wide quest to find laughter, only to discover it in the heart of a little girl in the hospital.

Renowned author-artist Maurice Sendak (“Where the Wild Things Are”) wrote the Afterword for the book.  Esteemed translator Etsuko Kihara provided the translation for the new English/Japanese bilingual edition.

“The Jester Has Lost His Jingle” is the inspiration for the non-profit South Bay-based Jester & Pharley Phund (www.thejester.org) which benefits ill children and literacy. Over 425,000 copies of the story are in circulation, with more than 200,000 donated to children with cancer and literacy. For information, please contact President Barbara Saltzman, 310-544-4733, or email thejester13@cox.net