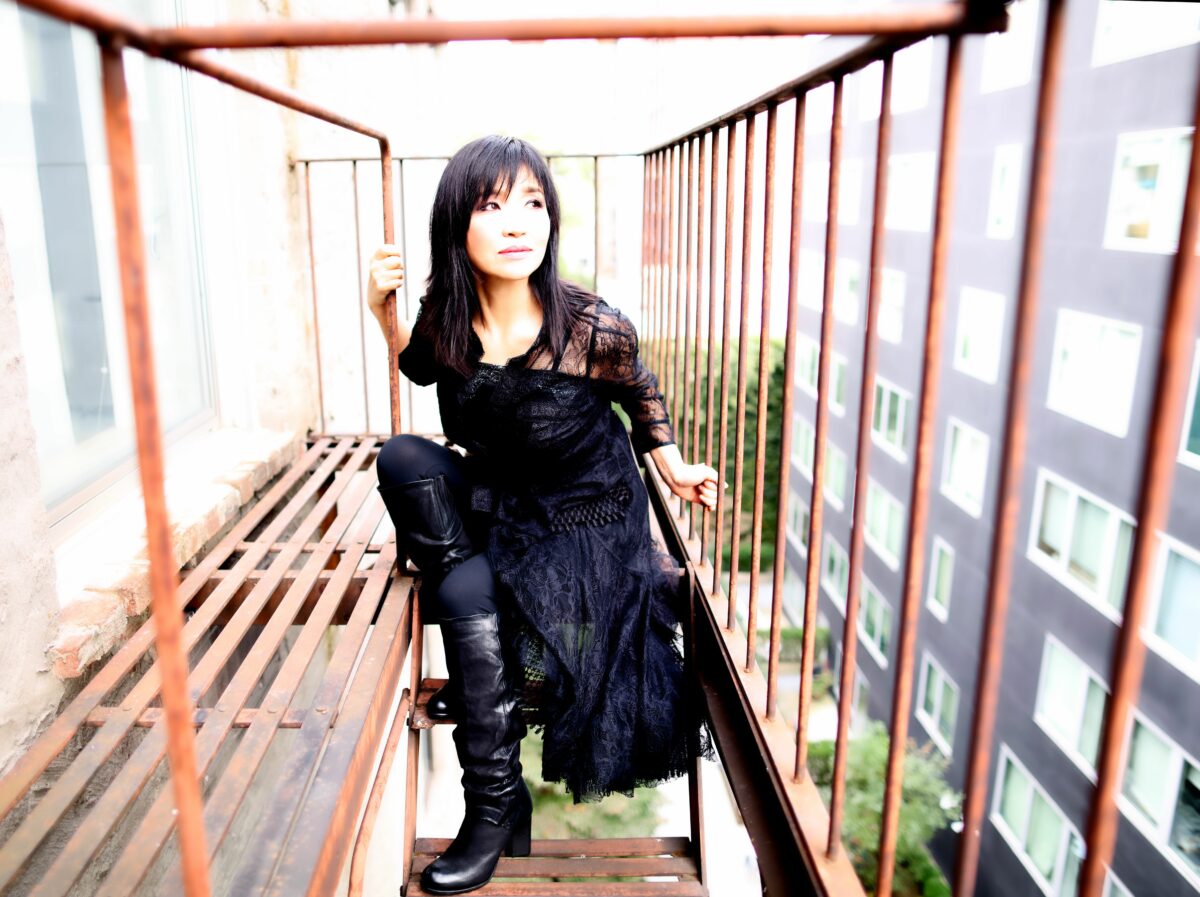 David Benoit, Keiko Matsui, and an evening of jazz and classical music at the Norris Theatre

For the symphony, a new name and an anniversary

The wheels are again starting to turn for David Benoit and the Pacific Vision Youth Symphony (formerly the Asia America Youth Symphony). “The first year of COVID, 2020,” Benoit says, “we were completely out of business. The second year, we did one concert, but it was a virtual event; there were only a couple of audience members, just a few people who worked on the show. So it wasn’t really official. This year is when we officially get back to rehearsing together as a group—and this is our first official concert.”

Benoit is referring to “An Evening with Keiko Matsui,” the internationally known contemporary jazz pianist. Matsui will be performing with Benoit and the Pacific Vision Youth Symphony on Saturday, April 2, at the Norris Theatre in Rolling Hills Estates.

The two part program begins with Aaron Copland’s “An Outdoor Overture.” “Copland actually wrote it with a New York youth symphony in mind,” Benoit explains, “so it’s a really perfect piece for our group. Some of Copland’s pieces are very difficult, but this one isn’t too bad.” 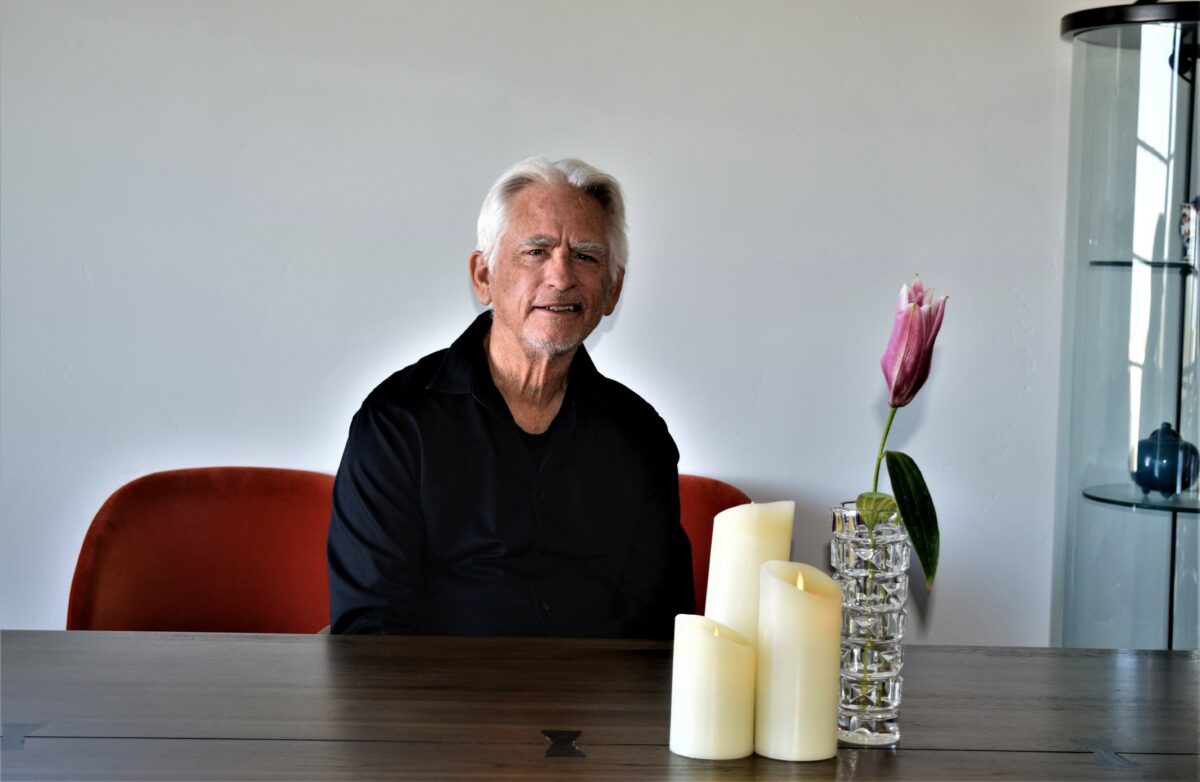 The second work on the bill is the U.S. premiere of Benoit’s own “Soul to Seoul: East Meets West,” which was written a few years ago when Benoit’s youth orchestra did an exchange with a youth orchestra in South Korea. Although “Soul to Seoul” was performed there, local audience members will now be hearing it live for the first time.

After the orchestra plays a piece from John Williams’ “Schindler’s List,” featuring soloist Phillip Wang, Benoit will conduct a medley of songs by Henry Mancini.

Matsui will be highlighted during the second half of the program. “She chose the pieces and most of them were ones that we already had the music for,” Benoit says, and he notes that he arranged and orchestrated most of the tunes as well. Matsui will also roll up her sleeves and perform a couple of pieces unaccompanied.

And so one can expect an alluring mix of classical and jazz with movie themes.

Sitting in his living room, Benoit makes sure I’m aware that “This is the 20 year anniversary of the founding of the youth orchestra, which I founded personally in 2002. The parent group was the Asia America Symphony, and that was a fully unionized professional orchestra. I started the youth symphony as a way to develop youth programs and to get young people involved.”

Toyota Motors had graciously funded it, but Toyota has since moved to Texas. The youth symphony continues, however, and for the April 2 concert a few musicians from the parent orchestra will join their junior counterparts.

“In terms of the name change,” Benoit says, “we had a president who was concerned that a lot of people thought they had to be Asian to be in the group. She wanted to make it more inclusive, so we changed the name (from Asia America Youth Orchestra) to Pacific Vision Youth Symphony.”
Meanwhile, the orchestra is still largely comprised of musicians of Asian descent, about 60 percent, Benoit says. Recent rehearsals have been held at Peninsula High.

When the phone didn’t ring

David Benoit grew up in Hermosa Beach, but at the time, he says, “I never really liked it because Hermosa was always about surfing; everything is surfing, and jocks. I felt like it was culturally missing something. So as soon as I could I moved to Hollywood. I was about 18. I rented a little guest house in Laurel Canyon. I loved living up in Hollywood, and lived there for 11 years.

“But when I came back to Manhattan Beach, I fell in love with it! Damn, this is beautiful, it’s paradise; what was I thinking?!” 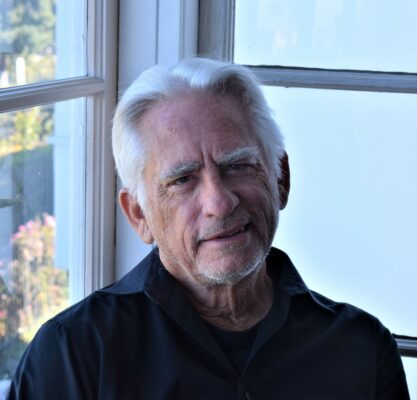 Later on he and Kei, his wife of 37 years, moved up to Palos Verdes Estates and now they’re in Rancho Palos Verdes, in a little enclave of homes where another fine pianist, Anli Lin Tong, resides. If a few more musicians settle in then the Peninsula will have a little Laurel Canyon scene of its own, referring, of course, to the great artists of the 1960s who lived in that fable musical haven.

The years of COVID have, in some ways, been a mixed blessing for Benoit. Concerts and tours dried up, but Benoit continued to compose music and his latest CD, “A Midnight Rendezvous,” was released earlier this year. It’s in the contemporary jazz idiom, with quartets and quintets, but the record concludes with three big band tunes, with a dozen musicians on each track; and since Benoit has his chops down as an arranger and an orchestrator, they have a large, encompassing, and richly rewarding sound.

He’s also been orchestrating Vince Guaraldi’s piano trio music for symphony orchestra, and that will be premiered later this year with the Santa Rosa Symphony.

But, as mentioned earlier, the wheels are again starting to turn, and with it comes the segue from the private realm back into the public sphere. Already, Benoit says, a bit ruefully, “I find myself missing those quiet times.” He’d even begun writing his memoirs. “That was what I had time for… It was just one of those things I was able to do when I didn’t have anything else to do.”

For most musicians and performers the lull, the quiet time, is over or almost over. Indeed, who would have imagined that many of them might one day look back at those stay-at-home, uneventful days, with a certain wistfulness and nostalgia?

An Evening with Keiko Matsui, performing with David Benoit and the Pacific Vision Youth Symphony, takes place on Saturday, April 2, at 8 p.m. in the Norris Theatre, 27570 Norris Center Drive, Rolling Hills Estates. Tickets, $100, $75, $50 (doesn’t include the $10 “facility” fee added onto each ticket). There is also a limited number of $200 V.I.P. tickets that include a meet-and-greet with the featured artists. These can be purchased directly from the Asia America Symphony Association at (310) 377-8977. Otherwise call the Norris Theatre at (310) 544-0403 ext. 221 or go to palosverdesperformingarts.com. PEN