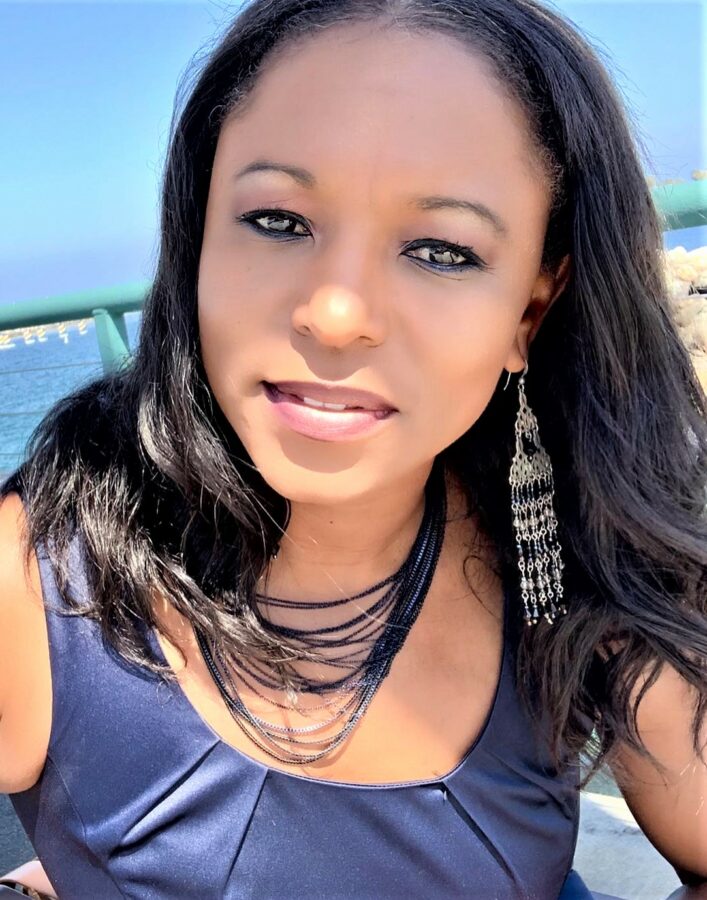 District Four city council candidate Tonya McKenzie has an IRS tax lien against her and her husband for $63,186.

The lien was filed with the L.A. County Recorder’s Office in 2016 for unpaid personal income taxes, covering the years 2009 to 2014. A copy of the IRS lien was posted on local Facebook pages last week, including “Redondo Chamber Unmasked,” “Batsh#t Crazy Redondo,” and “Eye On Redondo Truth Be Told.”

McKenzie is the sole challenger on the October 19 ballot. She would replace District Four incumbent Zein Obagi, Jr., if he is recalled.

“It’s personal, it’s before I moved here and we’re taking care of it,” McKenzie said of the tax lien. “It’s racist as hell to bring this up. We’re not from here, my husband and I don’t come from old money. It has absolutely nothing to do with Redondo Beach, so it is not up for discussion. It’s not a crime and it’s handled.”

McKenzie added more context and questioned who is behind the online postings.

“It’s in my past, something that happened in 2010. We’re not going to have that conversation,” she said. “Both of us (she and Obagi, Jr.) signed the Code of Fair Campaign Practices. They’re clearly not doing that, trying to smear me in my personal life.”

Obagi, Jr., says he is not behind the tax lien posting, and has no connections to the Facebook pages that show the lien.

“I don’t know if she had an inability to pay or something was misrepresented that gets discovered later,” Obagi said of the lien. “I’m not pushing it, and you won’t see anything in my campaign about it.”

McKenzie maintains that a focus on her, or her taxes, is beside the point.

“The recall has nothing to do with me,” McKenzie said. “The recall has to do with Zein being a piss-poor representative for District Four, a shill (for South Redondo), a carpetbagger. They don’t want to talk about the issues. I’m still a mom, I have a business to run, I don’t have time to go back and forth with them on this when business is not being taken care of in District Four.”

Does she have a repayment plan with the IRS to satisfy the lien?

“No comment,” McKenzie said.“… In 20 years of working in public service, I’ve never been accused of anything inappropriate.”

Two political action committees (PAC) involved in the effort to stop the recall of District Four Councilman Zein Obagi, Jr., have similar names. “Vote No on Obagi Recall” is the candidate’s own PAC. Obagi is not associated with the PAC titled “No On Obagi Recall.” ER