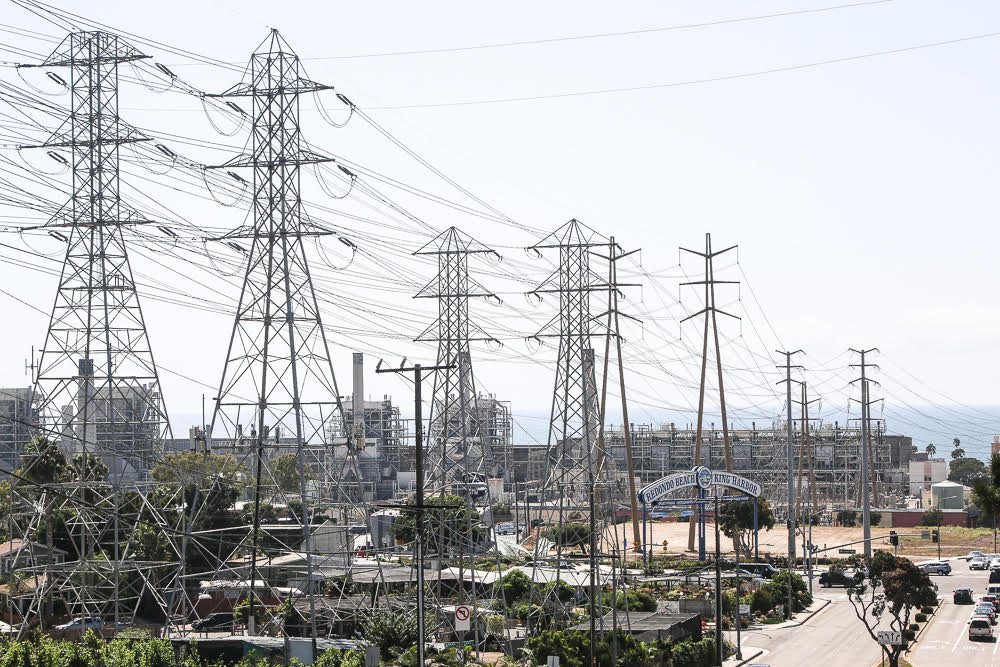 Mayor Bill Brand told the city council that his went from $60 to $157 in a month.

“This was driven by two factors,” SCE spokesperson Ron Gales said. “Urgent investment in reducing the risk of wildfire, and strengthening our reliability and energy storage (to avoid the August 2020 rotating outages).”

Redondo city councilman Todd Loewenstein has been gathering reports of these higher bills.

“Basically, they’re balancing their lack of wildfire preparation and deferred maintenance on grids on the backs of ratepayers,” he said.

“They haven’t invested in infrastructure in decades. Now, who are they gonna ding for it?” city councilman Christian Horvath said. “They are gonna ding the customers.”

Loewenstein has scheduled a meeting Feb. 15 with SCE government relations representatives, to include City Manager Mike Witzansky, Loewenstein and likely other Redondo officials.

Will an answer be found as to why the mayor’s bill, and others like it, went up so much?

“That sounds a little unusual,” Gales said. “That’s not something we typically see.”

He wondered if it was a delay in billing, something that was not charged before, or a “true-up” at the end of the year for a solar customer.

“That sounds extremely unusual,” he said.

All rate increases by law need to be approved by the Public Utilities Commission. The current “General Rate Case” was set last August for 2021-23.

“Wildfire is a really big driver in this,” Gales said.

The current rate case includes $3.29 billion in wildfire prevention. This will pay for 4,500 miles of covered conductors, to insulate power lines in high-risk fire areas, and grid work to reduce and localize public safety power shut-offs – when power is turned-off preemptively during dry conditions.

“Edison is trying to keep its non-wildfire spending flat,” said Gales, who expects rates to go up more this year, depending on the cost of fuel and other factors.

On an average SCE customer’s residential bill, as described by Gales, 46 cents of every dollar goes to generation sources, 37 cents to distribution (local utility poles), eight cents to high voltage bulk lines, which send energy to substations, five cents to wildfire precautions and four cents to “Public Purpose” programs such as low-income aid for certain accounts.

Recorded usage for Redondo area customers has also gone up for unexplained reasons.

“Mine went up by 50 percent,” said Loewenstein. “It’s not the cold weather, I have gas heat, a gas water heater. There’s something wrong when even usage is going up like this.”

Redondo resident Seth Berg’s usage went from 538 Kw to 902 in December – while he and the three  other occupants of his household were gone for a week, had no Christmas lights up and they do not use a microwave.

“It’s almost like Manhattan Beach has plugged into Redondo Beach, illegally,” he said.

Candace Nafissi of Beryl Heights reports her family’s usage went up 68 percent on the latest bill.

“We’ve done nothing differently,” she said.

“You’re telling me we use the most amount of electricity when we’re asleep?” she said. “Literally, the middle of the night, I have the most usage.”

She said she called SCE when she got the bill and was told they would get back to her. Nafissi did not hear back but paid the bill.

“There aren’t indications of a spike in customer calls, noting unexpectedly higher usage on their recent bills,” said Gales.

“I think it’s fair to say people are going to be seeing the cost of reducing wildfire on bills for the rest of 2022, into 2023, at least,” Gales said.

Some Redondo ratepayers speculate the increases are tied to the city’s recent agreement with the Clean Power Alliance, to convert to 100 percent renewable energy. This does not take effect until October, and is forecast to raise rates just two to three percent.

The Alliance is a non-profit whose purchased power arrives at homes and businesses byway of transmission lines owned by Southern California Edison.

Gales noted that SCE’s time-of-use rate program may help reduce bills. The program reduces electricity costs during non-peak hours (4 p.m. – 9 p.m.). More information can be found at SCE.com/TOUrates. Other aid is at SCE.com/billhelp.