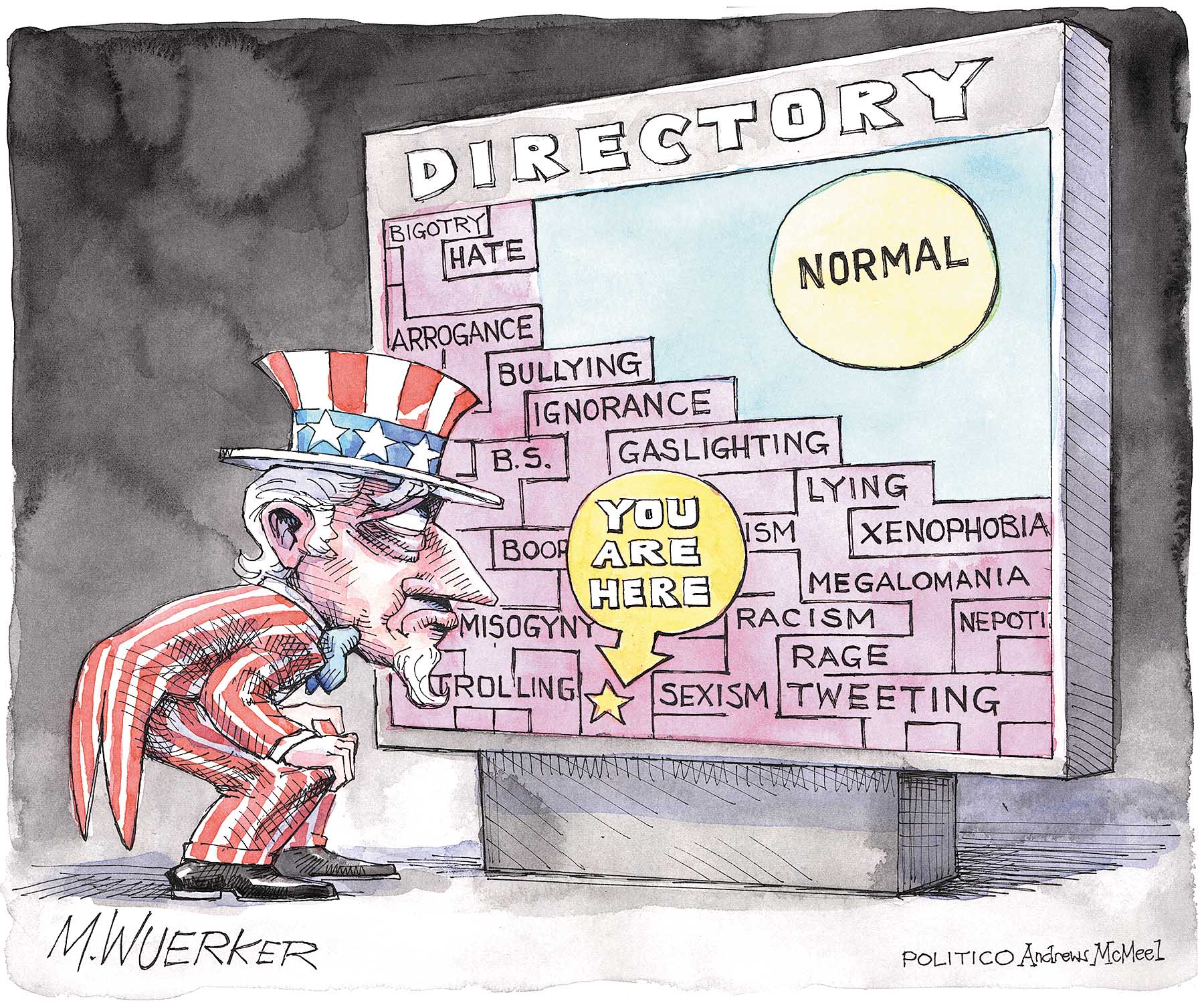 MBPD uses “security cameras” with automated license plate reader (“ALPR”) technology. This is a critically important distinction. MBPD’s program is administered by a private vendor with alerts being sent to MBPD officers when there is a “hit” on a vehicle, such as a stolen car or other criminal predicate.

To date, MBPD’s ALPR security camera program has resulted in 100 felony arrests. Our Chief of Police and MBPD firmly believe that this program is a force multiplier and their number one crime fighting tool. Further, MBPD and the City of Manhattan Beach have protocols in place with their vendor to protect the privacy of data collected and, in fact, such data is mandated to be destroyed after one year.

Your article referenced the New York Times, Atlantic Monthly and an organization in Northern California. Not noted were the plethora of articles praising the incredible value ALPR “security cameras” as a law enforcement tool.

Are Redondo Beach residents aware that there is no enforcement of sleeping on the beach in Redondo? Pretty soon we are going to see a tent city at night along the Esplanade. I saw some tents last night and called the police to find out what the policy is for the beach. What is the deal? Is this the direction Redondo Beach is taking? And are all the beaches like this now? I am out of touch, but the tents last night was the first I knew of this. I used to live along the Esplanade and like walking, but I saw young men sitting in big groups and hanging out on the sand at 10 pm. That does not give me a warm fuzzy feeling. I may have to rethink where I am walking at night.

Bird on a wire

Not again. When I read about undergrounding enhancing views, I had to laugh [“Utility undergrounding underway again in Manhattan Beach,” ER June 27, 2019]. I would much rather look at the wires with singing birds swinging on them than look out at a monstrous “little beach cottage” cutting off the warm sunshine and cool sea breeze. Wake up people — the cost is too much and it does little to enhance our views.

Redondo Beach City Council members Nils Nehrenheim and Todd Lowenstein and Mayor Bill Brand have completely failed this community. The recent vote to block a local church from receiving federal funds to help provide food for those in need will do absolutely nothing to stop the alleged perpetrators of property crimes or address homelessness in our community [“Boiling Point: As Redondo’s homelessness numbers increase, so does resident resentment,” ER June 20, 2019].

If these members of our local government want to address residents’ concerns about lawbreakers, then they need to vote to give the fine men and women of RBPD further funding for extra patrols in the areas or have a patrol car parked around the church during feeding times to ward off bad actors.

For literally decades, kind-hearted people in Redondo have been providing food for people who are down on their luck, whether they be homeless or not. If in fact, a couple of bad apples are getting food from the church and later committing crimes, then those people need to be caught.  Why are our elected officials causing potential pain to people in need and to those desiring to help their community?

I called the three members of our city government who supported the blocking of funding to voice my objections, and they all implied that taking away the funds would send a “message,” presumably to the church and the homeless. If the city government of Redondo is using food as a weapon to send a message, then the good people of Redondo need to immediately educate themselves on this vote and contact their representatives to object.

This vote was a practical failure of the highest order and a moral outrage. And if it is true, as your paper suggests, that some citizens were “celebrating” the vote then something is rotten in Redondo.

Actually, the next local paddleboard race that’s coming up is the 22nd Riviera Mexican Grill Round R-10 Race on Saturday, Aug. 3 [“First, Pugliese dominant in Ocean Prone final,” ER July 11, 2019]. It’s also part of the International Surf Festival for the past couple of years now.

The event is at Torrance Beach, featuring Prone and SUP divisions with a water start and beach finish. Registration info is at www.surffestival.org/r10-paddleboard-race. Kyle Daniels is the race organizer. All proceeds go to St. Baldrick’s Foundation for childhood cancer research.

General funds should be illegal. Every dollar collected should be assigned to a fund which should be attached to a budget [“Hermosa Beach Hotel bed tax boost to be on fall ballot,” ER July 11, 2019].

Stop raising taxes, start making cuts and going without. Why should consumers pay for other people’s services? That’s not fair.

The only fair tax is a consumer tax, if you use a service you pay for it. I’m sure that it will be approved, more blind leading the blind.

At home on The Strand

While I think the storefront looks interesting, it seems way out of place in a beach town (“High hopes for Esperanza,” ER July 4, 2019). But so are about 75 percent of The Strand houses, so it doesn’t surprise me. There are many ways to design upscale restaurants with character that fits in with the atmosphere. I don’t happen to think this facade comes close to achieving the character of Manhattan Beach.

Concerns about the democratic process include the lack of a staff report on the “Lights for Liberty” agenda item before the Manhattan Beach City Council, so all those concerned would be able to review and comment. There was a request to waive fees for the vigil, but no background on the organization or the purpose of the vigil [“Manhattan Beach Pier vigil calls for end of detention camps,” ER July 4, 2019]. The primary intent of the state’s Brown Act is that the people’s business be conducted openly and transparently, after providing an opportunity to the largest number of members of the public to directly address the council before the council takes action on any item.

Additionally, all who come before City Council must stand at podium, provide name card and are allotted three minutes speaking time. Councilmember Hildy Stern, as an organizer and advocate, sat at the council dais with a name plate and spoke for nine minutes. She had a discussion with city staff and City Council, which residents are not afforded.

To permit one side of a debatable public question a monopoly in expressing its views to the government is the antithesis of constitutional guarantees. The public nature of the legislative process and the right of citizens to participate in and voice their opinions about that process equally are at the heart of democratic government, which is currently under threat.

So why is the Beach Cities Health District not focusing its efforts on mental health in the new facility they are planning? What about mental health for our youth? Do folks realize that the South Bay has no proper facility for struggling youth?