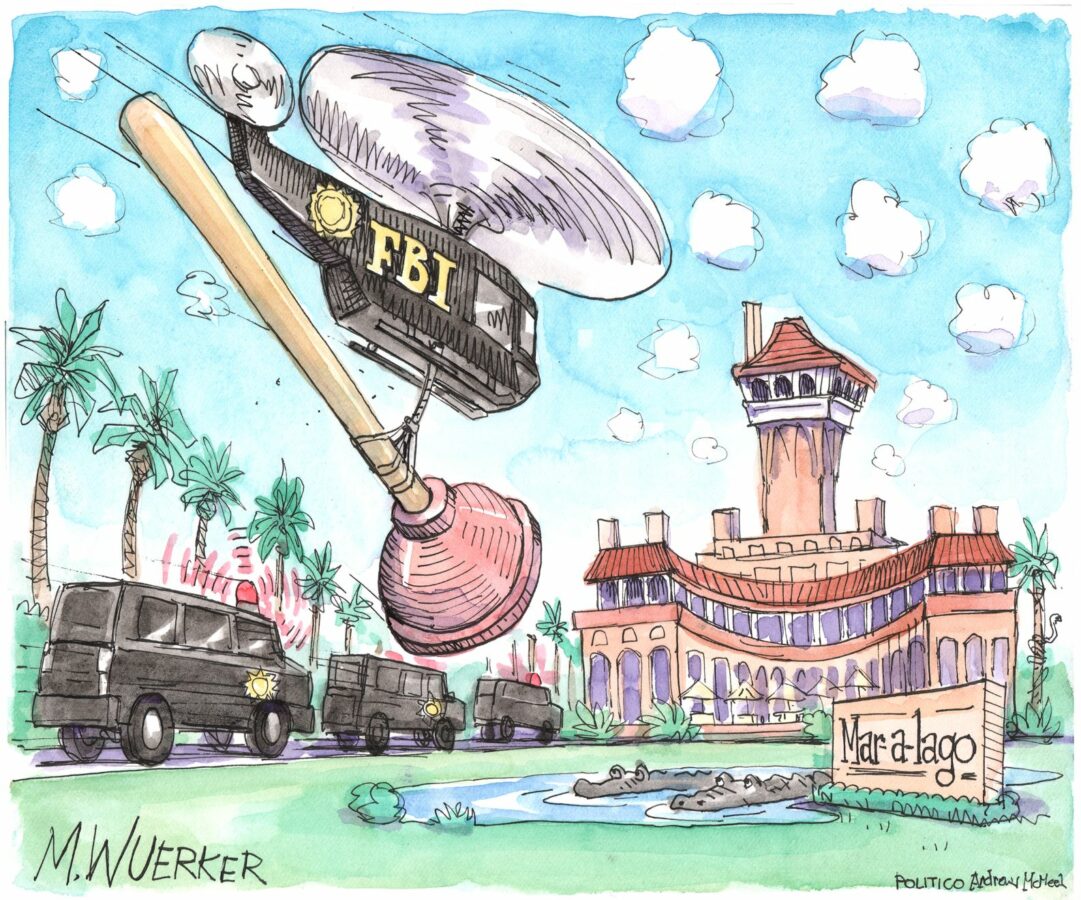 Young and the reckless

My wife and I took our 10-year-old grandson to see the Lifeguard competition next to the Hermosa Pier Saturday evening, August 6. Afterwards, as we were walking up the pedestrian only part of Pier Avenue., three different groups of young riders on motorized bikes came spiraling through the crowd at 10 to 15 mph. It was a wonder that nobody was hit. We did not see any police. Unless there is some enforcement of laws the public and riders will be at risk of injury while the city may have a liability risk.

A legal road to Highrose

The Manhattan Beach Highrose/Verandas 79 unit luxury housing project is using Density Bonus Law as a means to build a very large structure next to a major refinery (“Highrose development meets opposition,” ER February 3, 2022). This project isn’t congruent with the City Council’s mission statement to “preserve our small beach town character.” Based on the many letters sent and public comments heard by the City Council, residents overwhelmingly oppose this project for varying reasons. Both the California Coastal Act and the California Environmental Quality Act (CEQA) have laws in place to protect residents. In 2016, Venice Beach City Council stood with its residents and denied a developer’s project using Density Bonus Laws. Venice Beach was sued by the developer, and the court decision sided with the city of Venice Beach. Its outcome determined the Coastal Act laws override Density Bonus Laws (Kalnel Gardens LLC v City of Los Angeles). As far as CEQA laws are concerned, Density Bonus projects have never been built next to a refinery that have known potential of both floating petroleum and methane gas, among other health and safety issues. These facts differ from other cases challenging density bonus laws. This might be a first. Putting housing on an environmentally suspect property for disenfranchised people also raises ethical questions and possible equal protection challenges to the US Constitution. I can only hope the City Council chooses not to ignore Coastal Commission Act, and CEQA laws for the well being and safety of Manhattan Beach residents and the ocean when deciding this project’s fate.

I am pleased to announce that the board members of the Manhattan Beach Historical Society have elected me as the President of the MBHS, replacing Gary McAulay.  We thank Gary for his many years of volunteerism and leadership within the city. The Historical Society has done much work to collect and preserve Manhattan Beach’s history, and volunteers have spent countless hours organizing and documenting photos, artifacts, and newspapers. The City Council recently approved a contract with History Associates Incorporated (HAI). Funding comes from LA County Library funds. The agreement with HAI includes a plan for improving the care and management of the City’s historic artwork, objects and archives. The work to inventory MBHS collections held at the Manhattan Beach Library, as well as the MBHS Cottage Museum in Polliwog Park, will also lead to digitizing old print records, facilitating access to historical records for educational and/or “just because it’s interesting and fun” to see how Manhattan Beach has developed since its incorporation in 1912.  We welcome all to join and participate in the Manhattan Beach Historical Society. Please check us out on Facebook, Instagram, and our website: ManhattanBeachHistorical.org.  Plans are underway for our next General Membership Meeting on Saturday, September 24, 11:00AM, at the “Little Red House” in Polliwog Park.  Watch for more info. Hope to see you there!

Street to the people

The Hermosa Beach City Council, and the city manager do exactly what they want, without regard to the wishes of the residents. The residents want: the streets back, parking returned, fewer activities, no vomiting on the beach, no motorized bikes on The Strand, reduced taxes, few city expenditures and studies. The council and manager ignore us. I say we expose why there are so many new city employees, how much they are all earning (including benefits), and exactly why the city manager needs a high salaried city analyst. I approve of the added police and fire staff at good salaries because they protect us. I disapprove of the high paid city employees who are unresponsive to us. November gives us a chance to elect fiscally responsible council members who don’t want to do things we don’t want.

We who live near the Redondo Beach Pier would like to know exactly how many citations the Redondo Beach Police Department has written for “loud exhaust” vehicles and motorcycles who have been blasting up and down the hill to and from the Pier for years now. They also rev once inside the parking structure setting off car alarms. Why is the “Loud Exhaust Fine $196” digital sign sitting on the west side of Catalina just before Torrance Boulevard? The sign is doing absolutely no good.  Only locals are seeing this sign, because most visitors driving loud obnoxious vehicles are coming from the east, down Torrance Blvd. The sign should be at the entrance of the Pier on Torrance Boulevard so all heading into the Pier parking structure see it. But most importantly, our police need to issue more citations. The disturbing nuisance/noise goes on 7 days a week at all hours of day and night — often heard between the hours of midnight and 3:30 a.m. Some are so loud that it scares the bejesus out of us. I’m hearing loud exhaust and backfiring as I write this.  When will this problem be solved?  A camera capturing license plate numbers perhaps?

It’s not easy in today’s cancel culture to write what Bondo Wyszpolski has written. In fact, he’s the first I’ve encountered (who’s not a raging conservative) to tackle so directly the risks that come when artists don’t care to notice the tension between art and politics (“Long on activism, short on art,” ER August 4, 2022). I predict about five more years of artists making boring art about progressive politics before an enormous sigh of collective boredom puts an end to it.

Sheriff got to done

There’s been a lot of controversy around Los Angeles County Sheriff Alex Villanueva, most of it coming from our Los Angeles County Board of Supervisors, with the notable exception of Supervisor Kathryn Barger. The Sheriff is elected by the people of Los Angeles County to run a department of approximately 16,000 deputies. Covid-19 issued in a new era, never before experienced: fear of death; lockdowns, mask mandates, businesses and school closures; beaches; home confinement; and loved ones dying alone by order of the Health Department. Vaccines became mandatory or you would lose your job! Personal freedoms be damned! Sheriff Villanueva could lose 4,000 badly needed deputies. He chose to stand firm in support of his deputies. The Supervisors supported defunding his department, which in my opinion, would hurt all of us. I realize the Sheriff Department Citizens Oversight Committee has a “watchdog” responsibility, which if used properly, might have some benefit. At this juncture, though, it seems they are interfering with operations of the Sheriff’s Department. Politics aside, Sheriff Villanueva cleaned up Venice Beach when no one else would.

Thank you Easy Reader for reporting on Redondo Councilman Councilman Zein Obagi’s call for civility (“Obagi calls for civility,” ER August 4, 2022). I asked the Redondo Beach City Council to form a code of honor, or code of conduct, a few years ago. That was before Obagi joined the Council. My request was brought to a vote but did not pass. I would like to bring back my request for this present council’s consideration. I have collected some sample codes of conduct. I will request City Attorney Webb’s assistance to produce and enforce such a code in the best possible way.