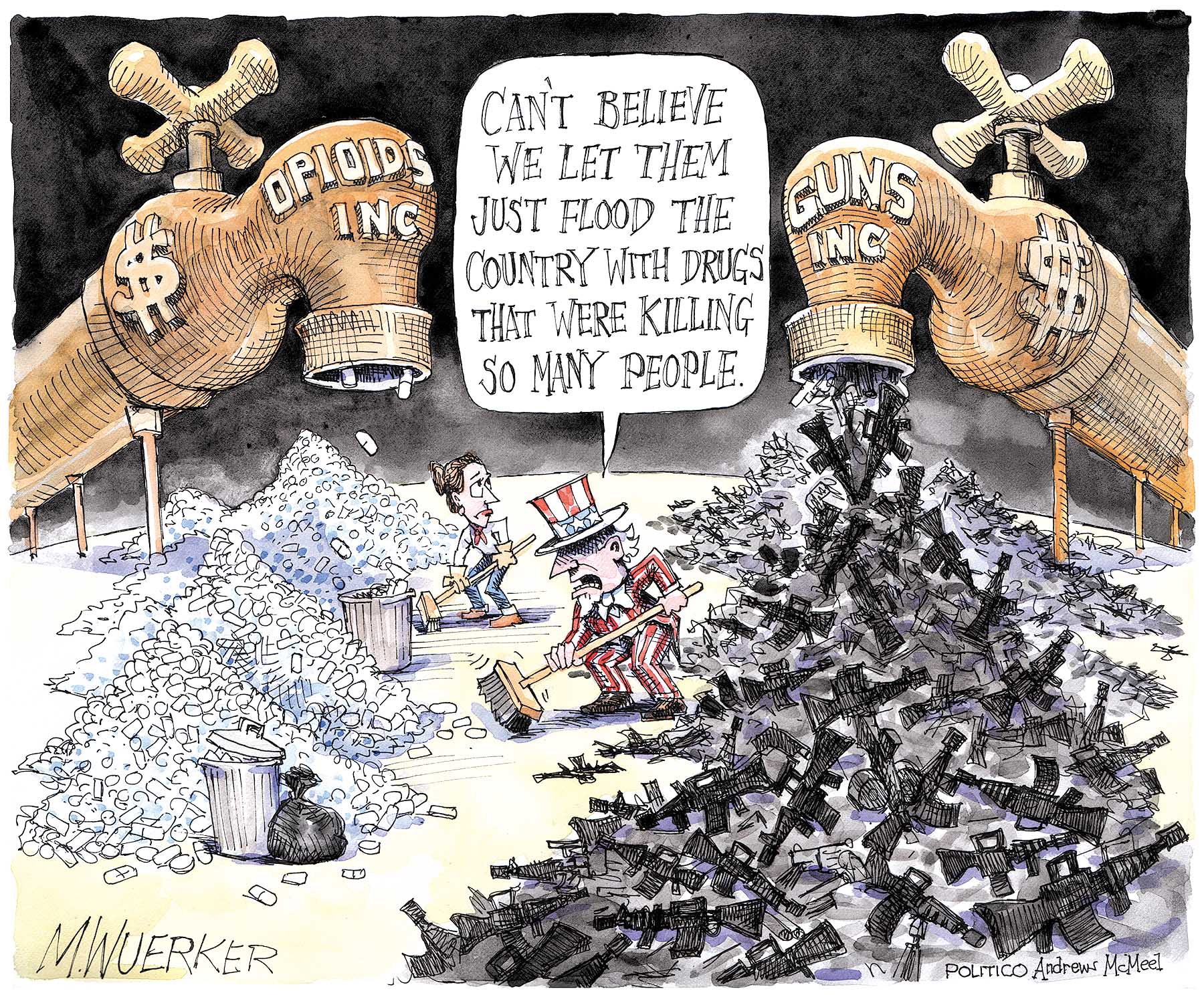 How very sad for all of us, who live in a world filled with human trafficking, hunger, environmental hazards, killing and all other horrible peace-shattering news, that we all cannot choose to create an atmosphere of serenity and good neighborliness in the beach cities. We are so fortunate to live in one of the best areas of the world. I think it is wonderful that Kathyrn Kidd can afford several houses. [“The Emoji House war: A neighborhood feud erupts in El Porto,” ER Aug. 1, 2019]. Please be a good citizen and abide by the rules established by Manhattan Beach. Please end this mean-spirited situation.

Just another example of some Johnny come lately who thinks they can come into a neighborhood and do as they please, with no regard or consideration for the people who have been there a lot longer than she. People like that annoy the crap out of me. Take a hike, lady!

Should the next emojis be painted in jail orange stripes, wine glasses in hand with sunset background?  “A group ranging from 6 to 20 meet up outside their homes most days at sunset and take glasses of wine to the beach, which is just a block away.”

Lucrative work ahead for the artist and a follow-up story fermenting with more neighborhood sour grapes when the excellent and hard working Manhattan Beach police stakeout and ticket the scofflaws. (Hint from the neighborhood group: go before sunset)

It will cause a drain on city services and an increase in city expenses. Its size and scope tower over existing neighborhoods creating privacy and lighting issues. In addition to these negative impacts, BCHD has not presented clear evidence that there is a community need for this facility.

Instead of another senior housing project that we don’t need, Redondo residents want a facility that will improve the health and wellbeing of all residents, young and old. We want a facility that doesn’t come with the magnitude of negative impacts that are evident in this current proposal.

Since the 1970s residents here have wanted a community pool and recreation center. With BCHD’s annual budget of $14,000,000 and a partnership with the city of Redondo Beach, this would be the right facility to improve the health and wellness of all Redondo Beach residents. This is a facility we can all support.

Manhattan Beach is pressing for approval to underground utilities in two El Porto districts [“Utility undergrounding underway again in Manhattan Beach,” ER July 4, 2019]. District 12 voted down undergrounding in 2006 but the City Council didn’t care, ignored the vote, and went forward with undergrounding. District 14 approved by the slightest of margins, but estimated costs then were less than half of the current proposed assessments of around $30,000 per half lot.

Now suddenly, residents of the two districts will get a price and 30 days to register their vote. If it passes, homeowners will owe their $30,000 immediately or a lien will be slapped on their property.

Aside from the hurry to vote, the worst problem with the process is that MB refuses to follow the case law and do fair assessments. They pretend that safety and reliability are important benefits to undergrounding when studies show those benefits are iffy at best. Views are the real reason for undergrounding, and their assessments make no distinction between homes on a street with few or no wires and those on an alley with unsightly wires everywhere. That’s just wrong.

The Proposition 218 process is supposed to allow time for discussion and understanding of the risks and benefits of undergrounding. Those discussions did happen more than 13 years ago, when undergrounding failed. Now that people have moved, died, or forgotten the issues, the plan is to rush to a vote. The City has decided that undergrounding (prettifying) our town is so important that due process and fairness don’t matter.

For over 30 years my friends and I (local residents all) have regularly met at the beach between 24th and 26th streets, put up our volleyball net, and enjoyed the beach for a few hours. At the end of our sessions, we take the net down and return the beach to its prior, pristine condition. This seems to be the way Hermosa’s beach has been enjoyed, going back to 1907. People bring their toys, enjoy the beach, and leave, taking their toys home and leaving the beach the natural wonder that it deserves to remain.

Not only would a slackline park in the proposed location ruin our 30-plus year tradition, but it would be entirely out of character with Hermosa’s history. Further, considering there must be at least 8 to 10 avid slackline Hermosa Beach resident enthusiasts, allowing a permanent slackline park would then seem to mandate that we would need: (i) at least several cornhole parks; (ii) a few spikeball parks; (iii) a Frisbee golf course; (iv) a couple of bocce ball parks; and at that point why not (v) an amusement park. In that we have had no problem putting up and taking down our volleyball court, it would seem that slackliners should be able to do the same, leaving our natural setting as undisturbed as possible.

I think that the new environmental analysis for the new Stormwater Infiltration Project should include the people who live in the proximity of the new site, as well as their homes [“Redondo demands nearly half a million dollars after Hermosa Beach backs out of water project,” ER July 18, 2019]. After all, people and their homes are an integral part of the environment.

Can’t we get along

Instead of wasting even more money and lawyers and lawsuits, I think the beach cities of Redondo Beach, Hermosa Beach, Manhattan Beach, and Torrance should work together to find a proper location for the Stormwater Infiltration System, which will benefit everyone and the environment [“Utility undergrounding underway again in Manhattan Beach,” ER July 4, 2019].

It is with mixed emotions that I announce the permanent closure of Ashley’s Deli and Market. Our last operating day will be Aug. 15.

This week, we celebrated our 20th anniversary. This was quite a year. We couldn’t have done it without our customers’ loyalty and support. We are forever grateful for your continued patronage.

We will miss everything about being your local neighborhood market. It has been an amazing journey. Thank you for allowing us to be part of your family for the last 20 years.

Manhattan on $4 a day