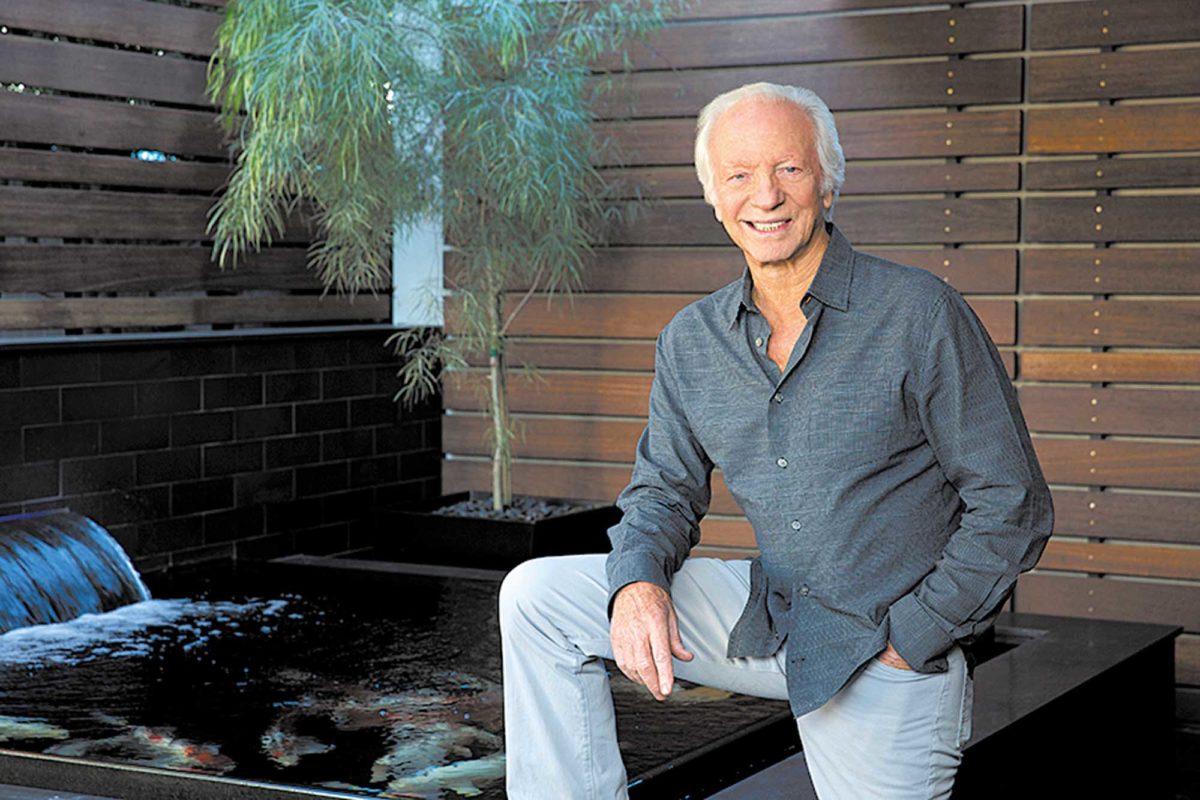 Skechers founder Robert Greenberg has been named to the Sporting Goods Industry Hall of Fame. He was recognized specifically for his innovation in the footwear industry, in which he has worked 40 years.

“With a combination of savvy marketing and advertising campaigns, innovative product launches, and strategic global growth, Greenberg has built Skechers from a family-owned business to a $4.64 billion global brand,” the announcement read. “Greenberg’s leadership drove Skechers to become America’s No. 1 kids’, work and walking brand and one of the world’s leading footwear companies, with an offering encompassing more than 3,000 lifestyle and performance styles for men, women, and kids.”

Greenberg, the son of a greengrocer in Boston, founded LA Gear in 1979 and served as its chairman and president until 1992 when he and his son Michael Greenberg founded Skechers. Under Greenberg’s guidance, Skechers went public in 1999 and has grown to include distributors in more than 170 countries and more than 3,100 company-owned and -licensed retail stores worldwide. Robert Greenberg was recognized with the prestigious Footwear News Lifetime Achievement award in 2015 for his influence and impact on the footwear industry.