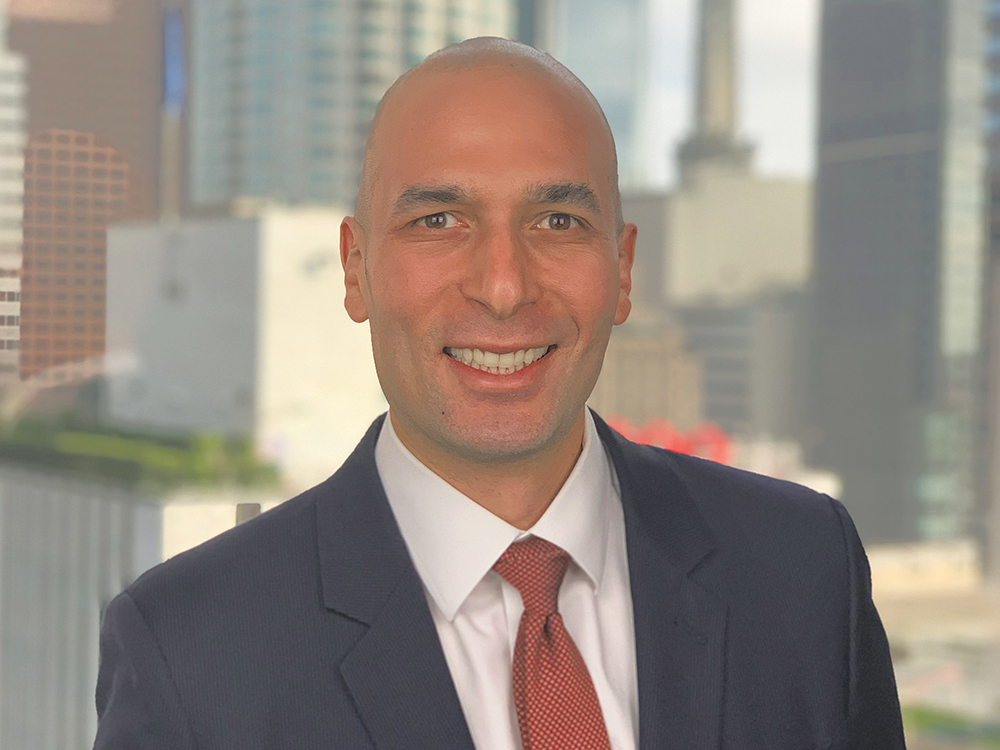 Zein Obagi was recently elected to the Redondo Beach District 4 City Council seat. His immediate focus has been on new zoning regulations. Photo courtesy of the Obagi campaign

Disgruntled about construction in a neighbor’s backyard that began last May and lasted into  October, a North Redondo Beach couple is challenging the city to impose fines for unpermitted projects.

A protracted argument with a neighbor over a project that involved installing gas lines, a fire pit, a pergola, and a roof structure led Lisa and William Stock to the realization that the city has no way of penalizing violations of the building permit process. They contacted the city repeatedly about their neighbor’s project and city staff sent multiple letters ordering the cessation of construction. On March. 18, the construction, which the Stocks say never ceased, was retroactively approved by the planning commission. Now the couple is asking the council to levy fines against homeowners who proceed with construction without permits.

“We want to make clear that we have no issues with Redondo Beach residents building what they want in their own backyards as long as they abide by all municipal, state and federal codes and regulations,” the couple wrote in a letter to the media. “If we give blatant lawbreakers a pass, what kind of example are we setting as a City and what other laws are we going to let slide? Preferential treatment sends a message to the community that our laws only apply to some people in Redondo Beach and it also encourages lawbreakers to come here and have a free-for-all in a lawless City.”

Brandy Forbes, director of community development at the City of Redondo Beach, declined to comment on a pending appeal matter.

The discussion is scheduled for next Tuesday’s city council meeting. The Stocks are asking contractors who abide by the law and homeowners concerned about the city’s lack of enforcement tools to contribute to the conversation by tuning into the virtual meeting or sending in a public comment. ER