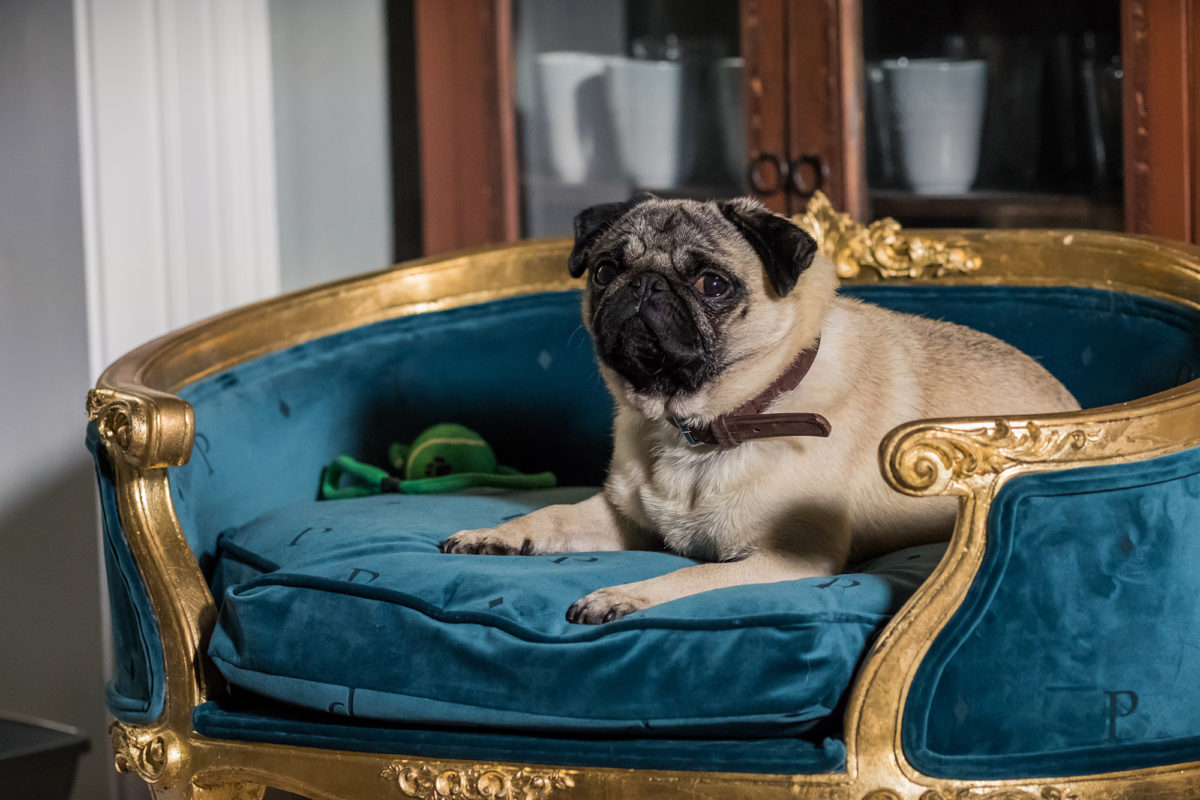 “Patrick,” a little Hallmark-style film that luckily stays just this side of treacly, would have been far more suited as a minor television movie than a feature. Writer/director Mandi Fletcher, known primarily as the director of the Absolutely Fabulous movie of 2016, has never met a trope she didn’t like.

We meet Sarah Francis as she’s being dumped by the guy she just moved in with. A member of a very patronizing, unemotionally supportive family, at least to her, Sarah is viewed by them as a slacker without direction, some of which may be true. After all, her sister is married with kiddies and is a practicing attorney. Sarah, on the other hand, wants to be a teacher and will begin her new job soon, if she can figure out how to get there on time.

Further complicating the picture is the recent death of her granny who has willed her her beloved pooch, Patrick. Not only does Sarah not care for dogs, but her lease forbids them; and she’s about to start a new job. Why granny thought Sarah should be the one to care for a dog, well, Sarah can’t fathom the answer, an answer that it is instantly clear to the audience. It will force Sarah out of herself, get her outdoors, have her make new acquaintances and learn to problem solve. And there you have the film in a nutshell.

Laden with pleasant, stereotypic characters, there isn’t a twist or turn that you don’t see coming long before Sarah. She meets a couple of promising young men in the park while walking the dog; she manages the difficult English class to which she’s assigned, even getting them to pay attention to Jane Eyre, and finds herself along the way. There you have it and all because of a little dog.

I wish all of the likable actors portraying the major roles in this film had been given something to work with, because all have done good work in the past, and in the case of Gemma Jones (Sarah’s neighbor), great work. 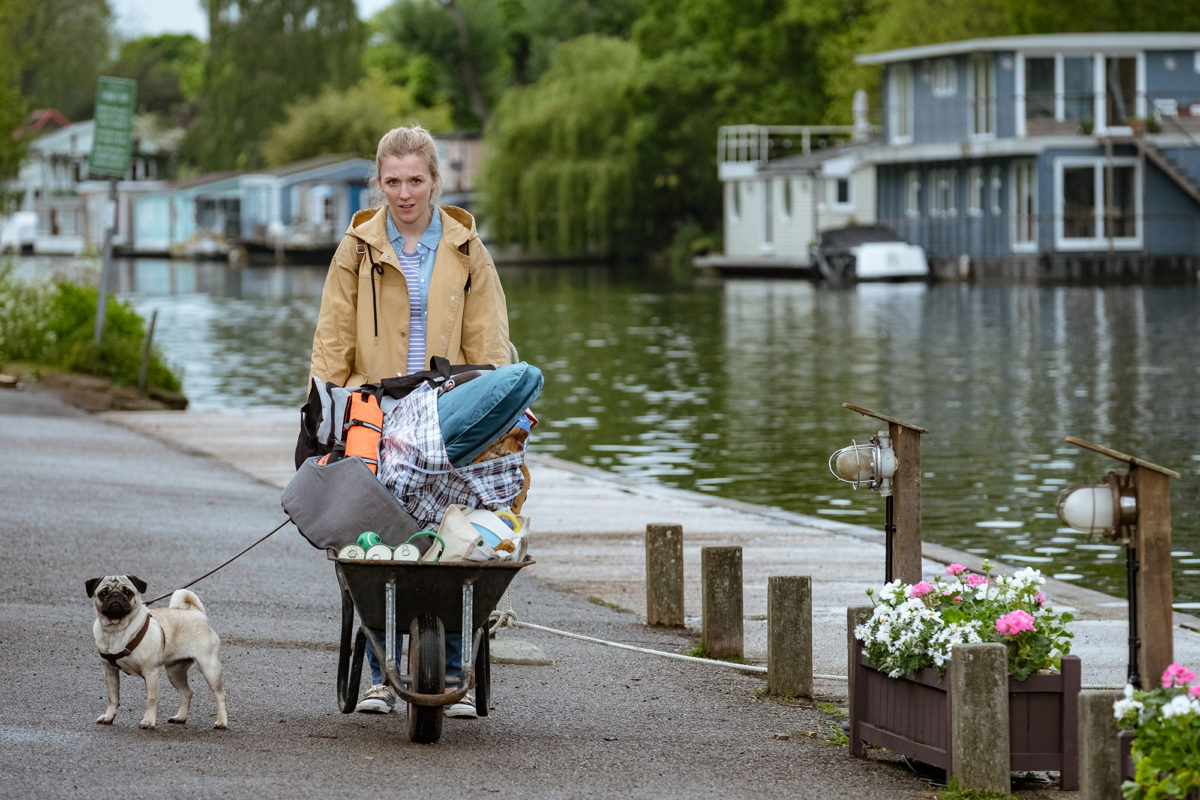 Beattie Edmondson, Sarah, is cute, pert, awkward (in a forced sort of way – watch her run), and winning. Her love interests, Ed Skrein, the self-absorbed vet, and Tom Bennett, the regular fella with complications, do the best they can with what they’ve been afforded. The real head-scratcher is a very rotund Jennifer Saunders. No doubt this was a favor to Mandi Fletcher, but it would have been better having her work on the story rather than be in it. Playing the school Home Ec teacher and cook, she just goes around, face and hair askew, offering her latest goodies. She’s so toned down from her genuine persona that there doesn’t seem to be much point of her presence other than as a bankroll-able star.

On a more positive note, although Fletcher is a dreadful writer, she is quite good as a director, if you separate the two. She has a good sense of continuity, gets performance, and, given the limitations of the story, is still able to keep things moving along. This film is not going to enhance her career, but as a director there is much positive to be said about her. Would that she had stayed in that arena.

Opening at the Laemmle Glendale and on VOD February 15th.