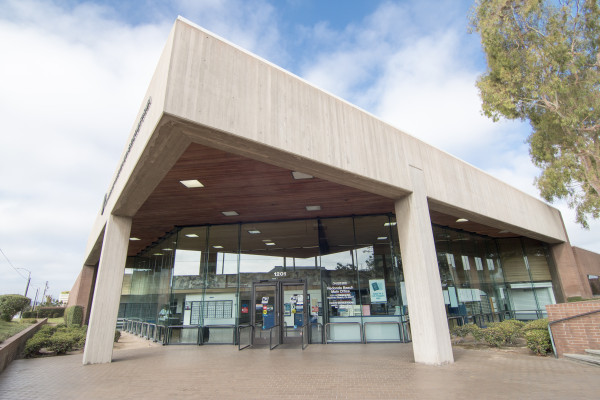 Carriers at the Redondo Beach main post office, like carriers across the nation, have been told to cut back on over time, even if that requires delaying the mail. Photo by Brad Jacobson.

The mail had long been a focus of her life; 12 years ago, she retired from her job as a supervisor at the Redondo Beach Post Office, which services all of Redondo and Hermosa Beach, as well as parts of Torrance. She belonged to a private Facebook group called USPS Postal Maniacs, which has more than 30,000 members and only accepts postal workers. She read with interest about the Postmaster General DeJoy’s changes: later start times; less time to “case,” or sort the mail before beginning a route; a build-up of mail on the floor of the mailroom. What bothered her most was reading that some mail loads — she calls them “routes” — sat in the office for days as carriers struggled to catch up. She remembered when leaving mail on the floor meant being written up.

If an online forum like Next Door is any indicator, other local residents were also noticing mail delays. Deborah Podgurski asked “what’s up with mail delivery” and called her service “very sporadic at best.”

“I’m expecting important mail and for some reason it’s like our mail has just stopped,” Terri Skolish wrote. Rose Zimmerman wondered if someone had stolen her mail. 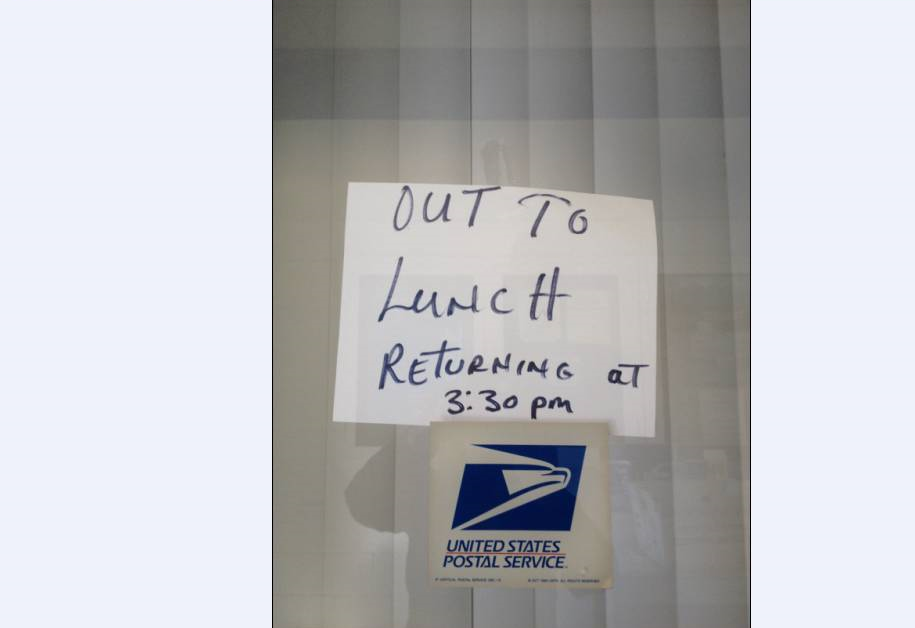 The conversation echoed nationally, as residents from coast to coast noticed similar delays in service. National newspapers followed the story of President Donald Trump’s push to privatize the postal service, which has long been considered not a business but an essential service, though it is responsible for funding itself through sales. For many, the service remains essential; mail carriers cheaply deliver medications, paychecks, and ballots to remote areas where delivery companies can not profitably go. According to polls conducted by the Pew Research Center, the USPS is America’s most beloved bureaucratic agency.

Analysts say the USPS would still be turning a profit despite a decline in first-class mail over the last decade, if not for a law passed in 2006 that requires it to pre-pay employee retirement benefits. The cost is more than $4 billion annually. The same year, another new law limited postal rate increases.

In April, Trump called the USPS, which employs more than 630,000 people — half are people of color; one-sixth are veterans — “a joke.” He demanded that the postal service quadruple its package rates before he’d consider extending any pandemic-related aid. Critics say the proposed rate increase was intended to hurt delivery company Amazon because it’s owned by Jeff Bezos, who also owns The Washington Post, which has been critical of the administration. Trump once tweeted that Amazon uses the USPS “as their ‘delivery boy’ for a BIG percentage of their packages.”

In May, DeJoy, a mega donor to Trump’s campaign with no postal experience, was appointed to the position of postmaster general. Promptly, he set to cutting costs.

“Overtime will be eliminated,” DeJoy wrote in a memo. “Again, we are paying too much overtime, and it is not cost effective and will soon be taken off the table.” He added that if “the plants run late, they will keep the mail for the next day.” In another memo, he warned it might be “difficult” for employees to “see mail left behind or on the workroom floor or docks.” 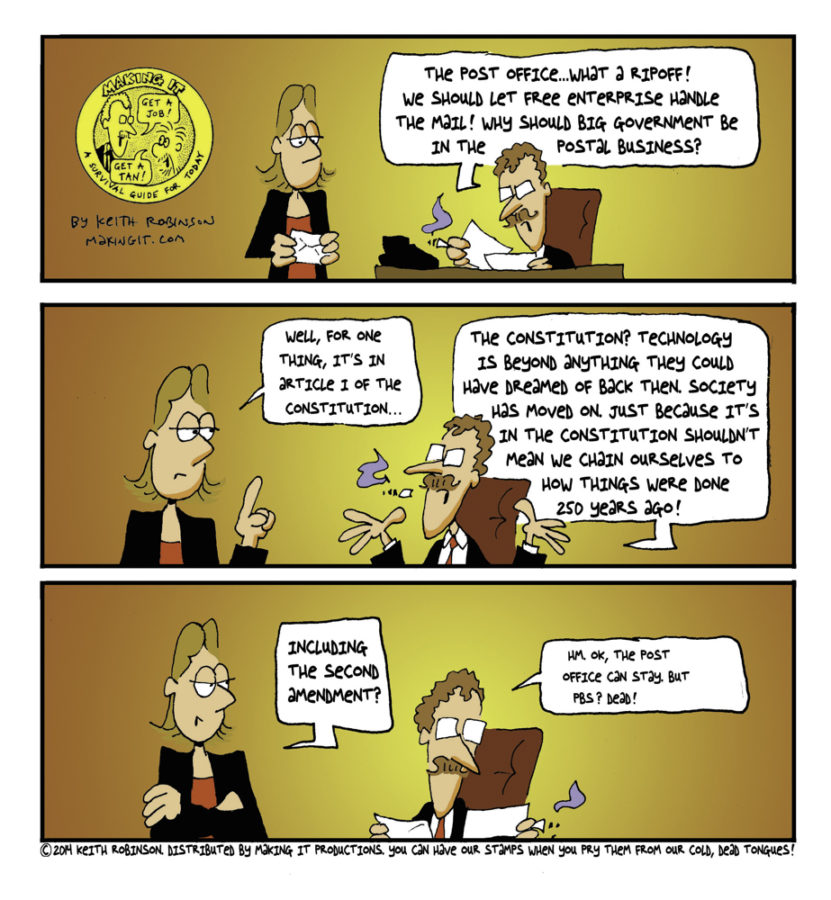 In a eulogy for Rep. John Lewis delivered in late July, Barack Obama charged the administration with “undermining the postal service in the run-up to an election that’s going to be dependent on mail-in ballots so people don’t get sick.” The New York Times issued a warning: “Welcome to the next election battleground: the post office.”

Redondo Beach City Council members Christian Horvath and Laura Emdee met with local post office managers in July and were told that the primary problem was volume, attributable in part to store closures. Because of increased online shopping, carriers were delivering four times more packages than they do during the holidays.

“They’re trying to be the best they can,” Horvath said. “They’ve had people retiring and people out who have had Covid so we talked about different strategies and ways they could communicate to residents and set expectations if they’re struggling to say hey, maybe the mail’s going to be a little bit slower for the next few days because we’re short-staffed.”

Horvath and Emdee also relayed their constituents’ concerns to Congressman Ted Lieu’s office. Janet Turner, a field supervisor, responded that the USPS in the district reported having not a “staffing issue,” but “a COVID-19 issue.” She said carriers are still doing overtime and are funded to hire more staff.

Lieu issued the following statement late Wednesday afternoon: “I am concerned by the reports I’ve heard about mail service being slow, incomplete and inadequate in our district. We have heard similar accounts across the United States, which is alarming given how much our country relies on timely and effective mail service. I have joined my colleagues in raising objections to recent operational changes at USPS that may have dramatically impacted service. Additionally, my office has been working with local postal officials in Los Angeles, as well as USPS headquarters in DC, to manage and address issues specific to CA-33. In order to ensure mail service is restored to its prior level of quality, I am working with my Democratic colleagues to push the Postal Service to provide more clarity on the operational changes the Postmaster General has recently made. In addition, the President should work with Congress to fully fund the Post Office, and he needs to stop trying to dismantle it.”

Turner encouraged disgruntled residents to email her at Janet.Turner@mail.house.gov for a copy of a standardized form used to file complaints. She said opening a case in this manner has a “90 percent success rate in getting mail delivery improved.”

Employees are not permitted to speak critically about the USPS and union representatives did not respond to requests for comment before press time. An anonymous representative of the Redondo Beach Post Office said only that the establishment is “just trying to survive.” ER