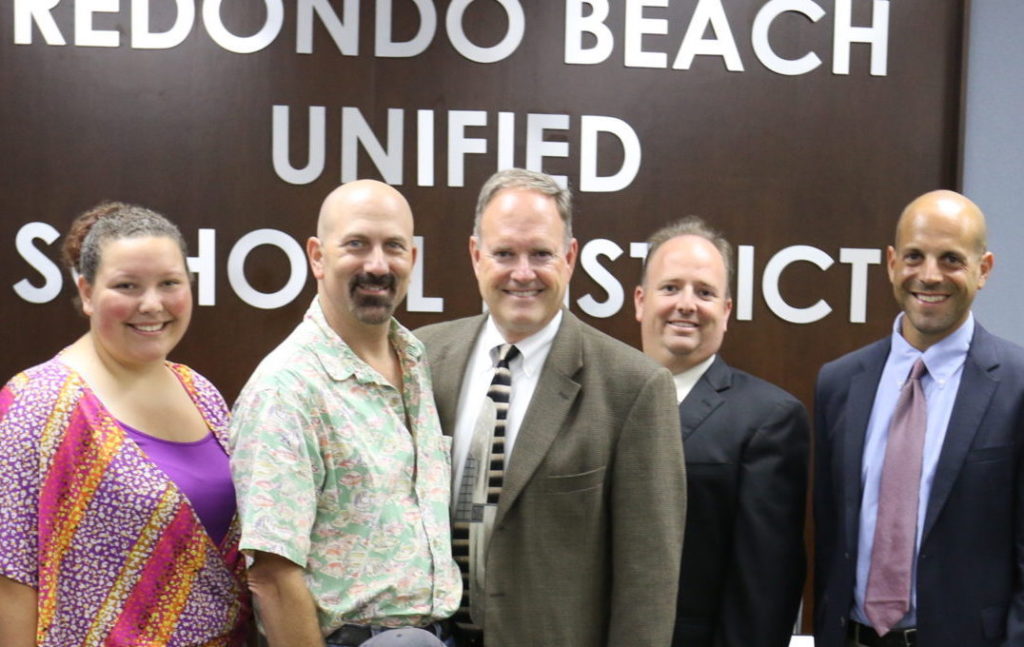 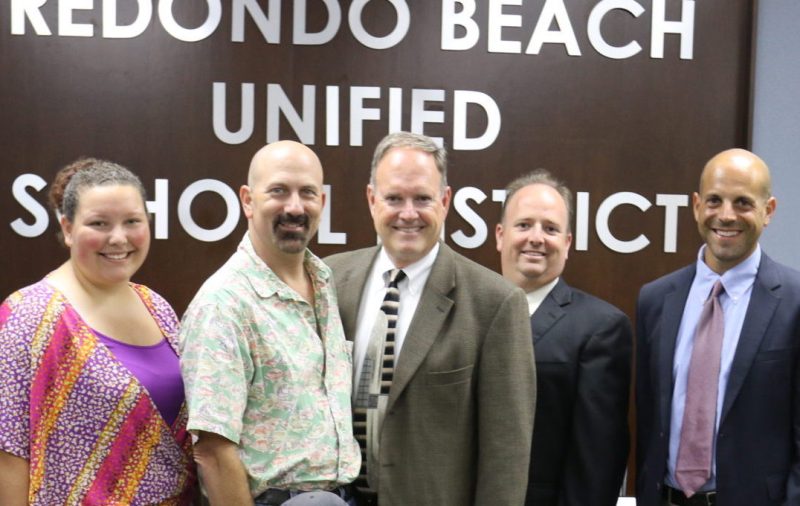 The Redondo Beach Unified School District’s Board of Education has directed district staff to explore withdrawing from the Redondo Beach City Charter. Should the district elect to sever itself from the City Charter, it would effectively complete a separation between the two bodies that seems to exist in all but a select few situations.

“Under the current charter, the district is under certain purviews,” Board Member Brad Serkin, who initiated the direction to staff at last Tuesday’s school board meeting, said in an interview. “Changing selection dates, or anything related to city or state-wide issues, we have to go through the city. But the district budgets and our facilities are managed by us.”

The school district is currently managed under Article XVI of the City Charter. Article XVI primarily deals with regulations for school board officers elections, vacancies and term limits, save for two items that outline the powers of the school board; and authorize the district with jurisdiction over Redondo’s schools. It is effectively autonomous, however, as the city has no say in district matters.

The idea, Serkin said, has been percolating in his mind over the last few months, and is related, in part, to election-related issues that the City of Redondo Beach may be exempt from from due to its status as a Charter City.

“Other cities have changed election cycles to match requirements,” Serkin said. “We can’t act on that because we’re required to go through the city, and the Council makes the decision for us.”

Though Serkin noted that term limits “are not on [his] radar,” they may be another significant issue; separating the district from the City Charter may potentially allow for School Board members to serve more than two terms.

“It’s not that the city is hampering us,” Serkin said. “But since we are autonomous — we operate separate to the city, they’re not involved in our properties — I want to see what the benefits or negatives are to being part of the charter.”

The item is scheduled to come back at the school board’s July meeting.