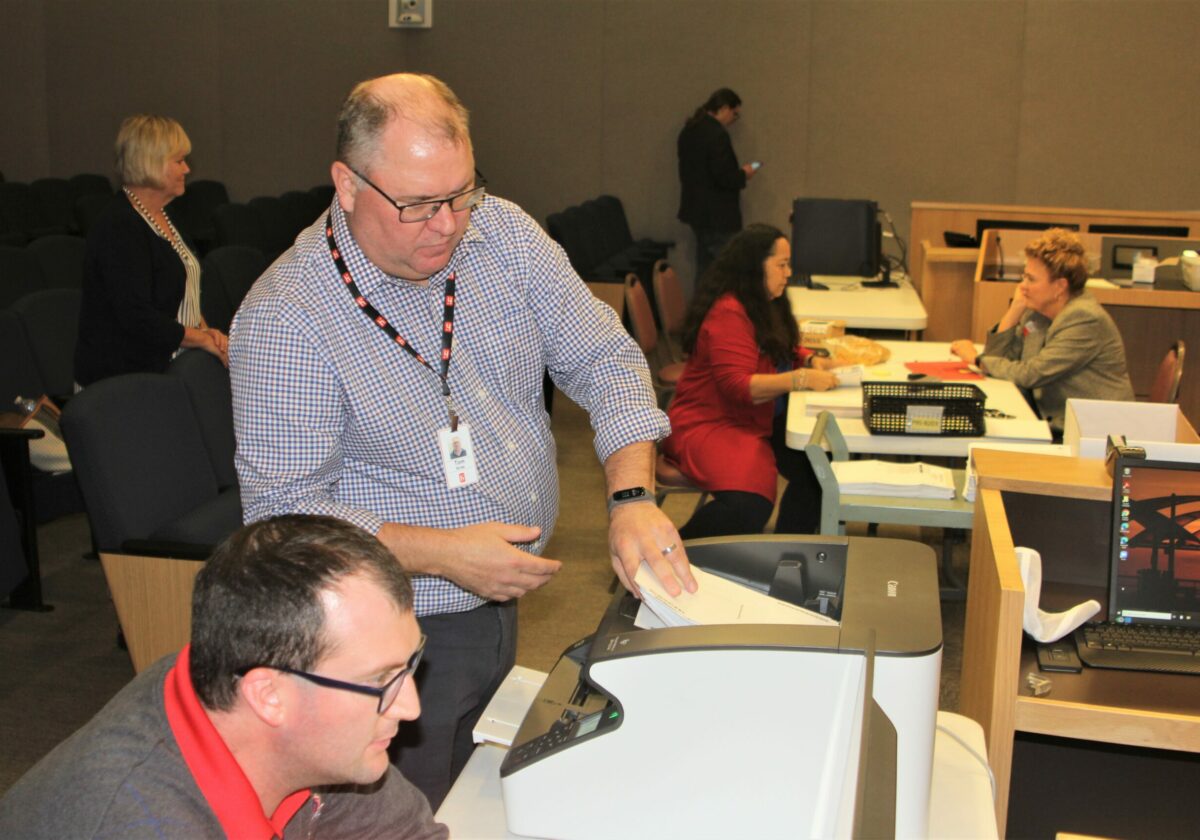 The Oct. 19 Redondo Beach special election ended with a three-quarters majority saying no to both Measure E – the public initiative for three retail cannabis stores in town – and a recall attempt of City Councilman Zein Obagi, Jr.

The results, with final votes not counted until Thursday, show an initial 75 percent to 24 percent margin to deny Measure E and 73-26 percent to keep Obagi in office, representing District Four.

“It was an absolute knockdown of a special interest trying to take over our community,” said Mayor Pro-Tem Nils Nehrenheim. “I knew it from the very beginning, our community would see through this.”

The recall effort was spurred, and largely funded, by South Cord Management, the parent company of Catalyst Cannabis Co. of Long Beach and its CEO Elliot Lewis.

Obagi found out the first vote totals at an election night event at Georgia’s Lounge in District Four.

“I had the feeling out there when I was going door-to-door there was no chance the recall would succeed,” said Obagi, Jr. “(The vote) was a strong message to outside interests that we were not going to fall for their lies.”

While Measure E’s three retail cannabis stores got voted down, Redondo Beach will soon issue permits for two marijuana stores, as part of the city council’s own retail ordinance passed this summer.

“The city voted against Elliot (Lewis), not against weed,” said Jonatan Cvetko, a member of the Redondo Beach cannabis steering committee and executive director of the United Cannabis Business Association.

“They are more than welcome to apply,” said Nehrenheim. “We’ll let the process play out and see if they get one.”

Obagi said during the campaign that he planned to sue Lewis after the election for defamation – highlighted by a mailer last Christmas and other items which Obagi said mischaracterized State Bar accusations against him, his voting record on the city council and more.

Will he now sue?

“No – definitely not. What (Lewis) said didn’t do enough damage; it was in the tens of thousands of dollars, which is not worth litigation,” said Obagi. “It didn’t hurt us. It made (me) stronger and it brought out the best in District Four.”

The recall vote made it to the ballot by Lewis and company collecting signatures from a required 25 percent of District Four registered voters.

Now that the election is over, the first-term councilman looks to get back to work.

“I’m finally focused on the job again vs. keeping the job,” he said. 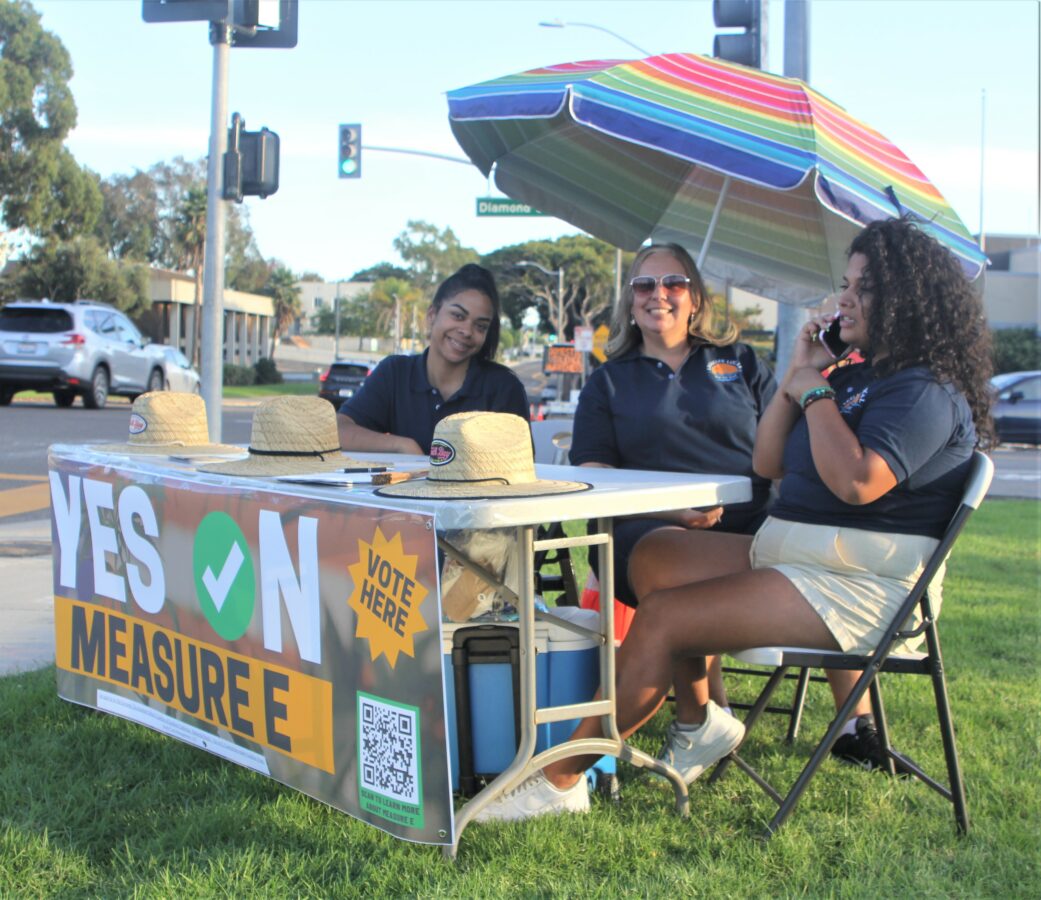 South Cord Management’s funding for Measure E was done in partnership with Tradecraft Farms, based in Los Angeles. Tradecraft did not participate in the recall campaign.

If voters had said yes to the question of should Obagi be recalled, Tonya McKenzie would have taken his place on the council.

“(The results) are what they were set up to be,” said McKenzie. “Very low turnout, compared to if it was on November 8th, allows the status quo to stay in place.”

The rare October Wednesday election drew controversy when announced last summer, for its cost and accusations that its architects sought to suppress voter turnout.

Oct. 19 election results show an overall turnout of 31 percent across the city’s five districts. That compares to 28 percent in the last standard municipal election held in March 2021. For District Four, turnout for Oct. 19 was 33 percent, compared to 27 percent last March.

“There’s 47 different contests on the Nov. 8 ballot,” said Mayor Pro-Tem Nils Nehrenheim. “We kept it simple. We kept it succinct.”

Each district in Redondo Beach has about 9,500 registered voters.

“Maybe you get more ballots turned in on Nov. 8, but who knows how many votes you get at that (end) of the ballot,” said Obagi.

“We have no chance. The old machine runs Redondo Beach,” Lewis said two days before the election. It was a terrible idea to get involved. We should have stayed dealing drugs in Long Beach.”

Afterwards, he talked about how he was proud of the effort in Redondo Beach and thanked his team.

“Catalyst, whether you love us or hate us, engaged in legitimate democratic processes and used our First Amendment rights,” Lewis said. “It’s politics…we take our lumps and are moving forward.”

He has also questioned whether the full complement of ballots were sent out to District Four voters.