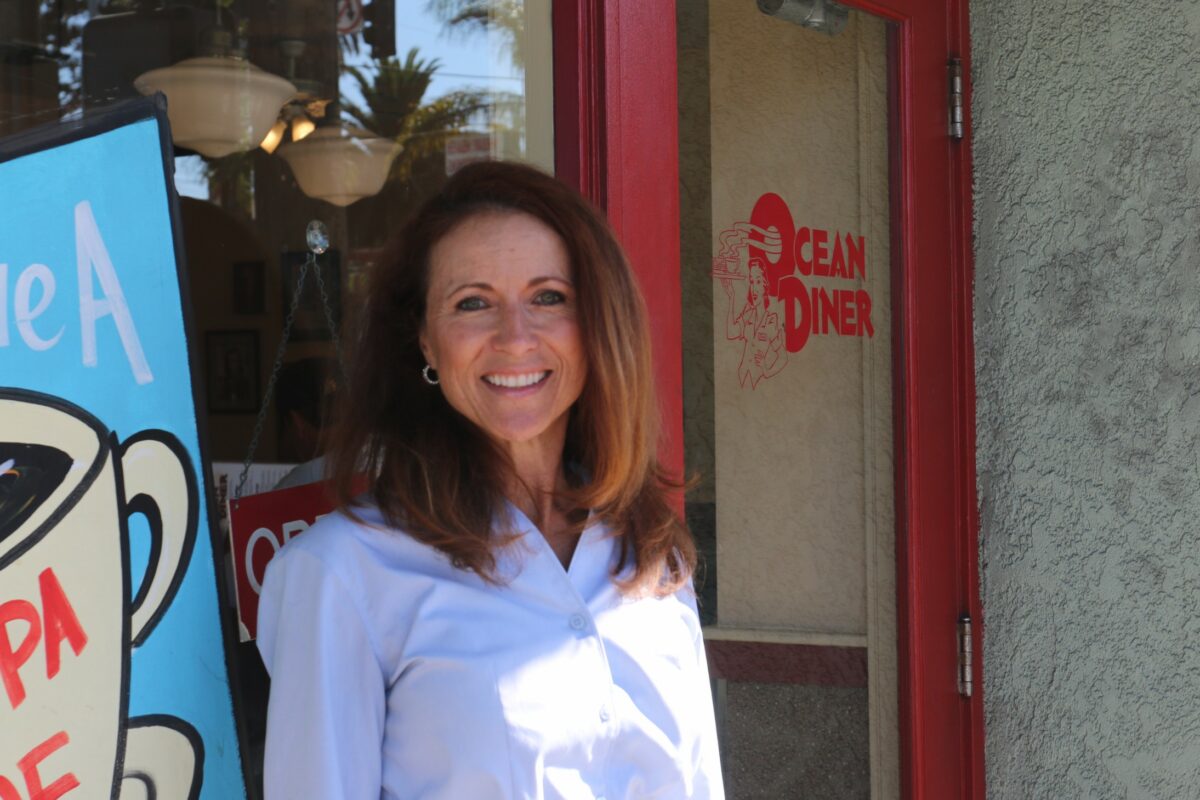 Mayor Mary Campbell will deliver Hermosa’s first ever virtual State of the City address Thursday evening. The speech, which offers the person serving in the rotating mayor position a chance to inform residents on city government actions over the past year and offer a preview of what’s to come, will carry the theme “Resilient Together.” In years past, the speech was delivered at City Hall or the Beach House hotel. But with the coronavirus pandemic limiting public gatherings, it will be online-only, visible on the city’s website, social media pages and local public access television. The address begins at 7 p.m. 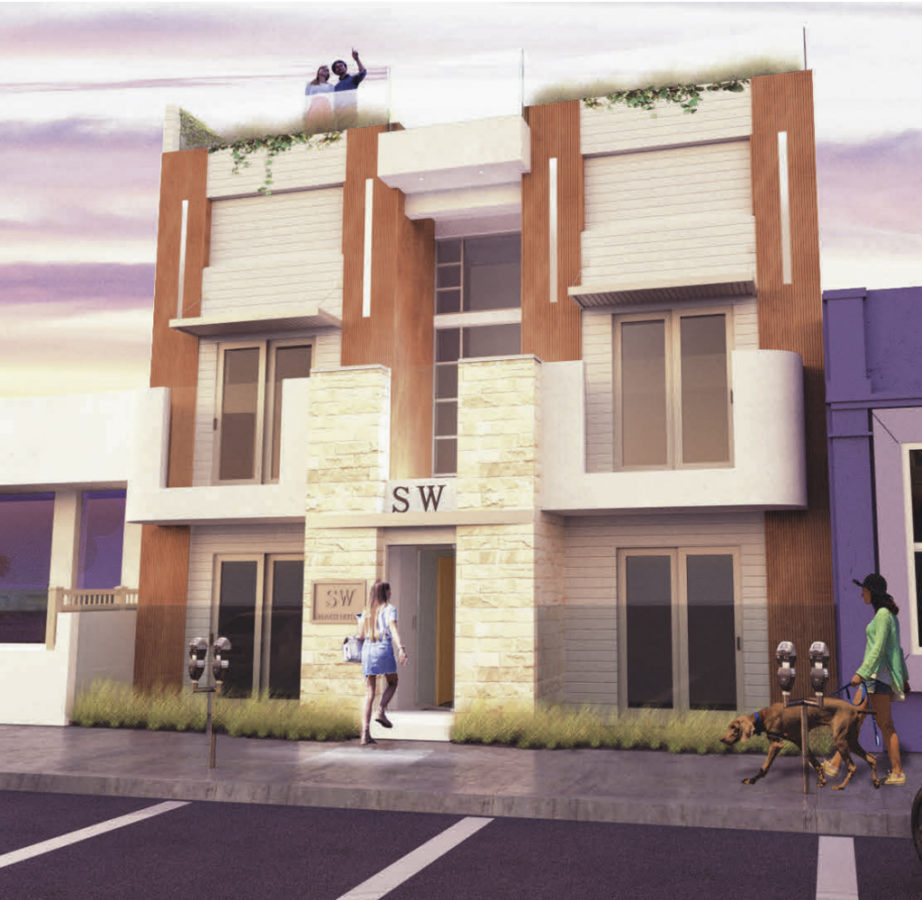 Another boutique hotel
The Hermosa Beach Planning Commission gave tentative approval last week to a boutique hotel proposed for 11th Street in the city’s downtown, one of several smaller, higher-end hotels to launch in the area in recent years. A roof deck, which hotel representatives describe as the project’s central feature, created some concern about boisterous activity producing excessive noise in the neighborhood, but the commission’s unanimous votes approved a set of operating conditions to reduce that possibility. The current structure, more than a century old, is a multi-family dwelling that according to city staff has recently been illegally used as a short-term rental. The structure currently provides no on-site parking. Were it to have been built today, its 11 units would require 28 parking spaces under city code. Zoning for a hotel will require nine spaces. Two will be provided on site, including one for persons with disabilities, while the developer will pay in lieu fees for the remaining seven. The project is subject to appeal by the City Council, which would likely take place some time next month.