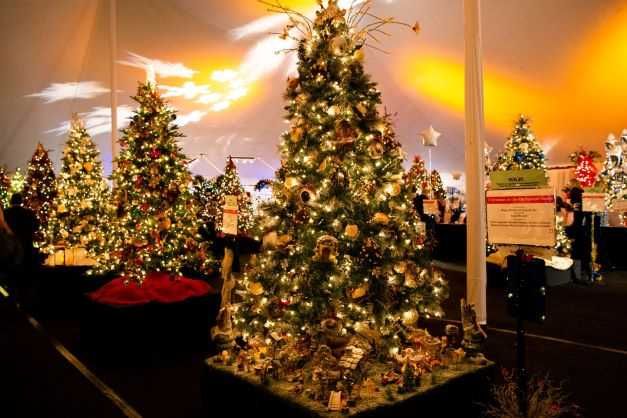 At the Torrance Memorial Holiday Festival in 2013 Santa needed back up when he needed to take a break. Michelle Rand, who enjoyed dressing as an Elf over the holidays, volunteered. Fellow volunteers  Michelle Rand, Diane Urquhart and Angie Masincup joined in what became known as the Torrance Memorial Elf program. In addition to helping Santa at the Holiday Festival, the elves deliver Christmas gifts to foster children through the Teague Family Foundation. “We bring joy, but it brings even more joy to us,” Rand said. Other Elves include Terry Furey, Janet Petrosino, Mary Hoffman, Michelle Rand and Celeste Crandall. 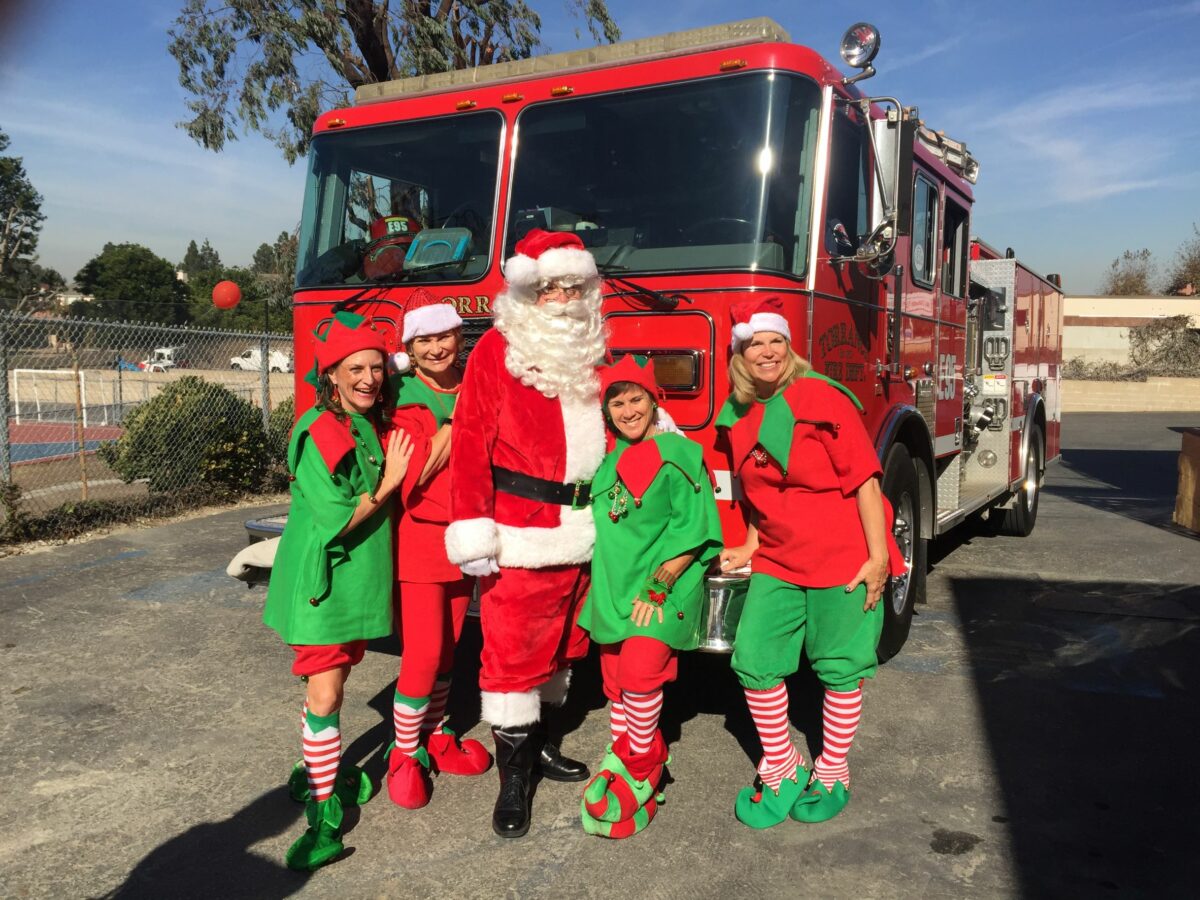 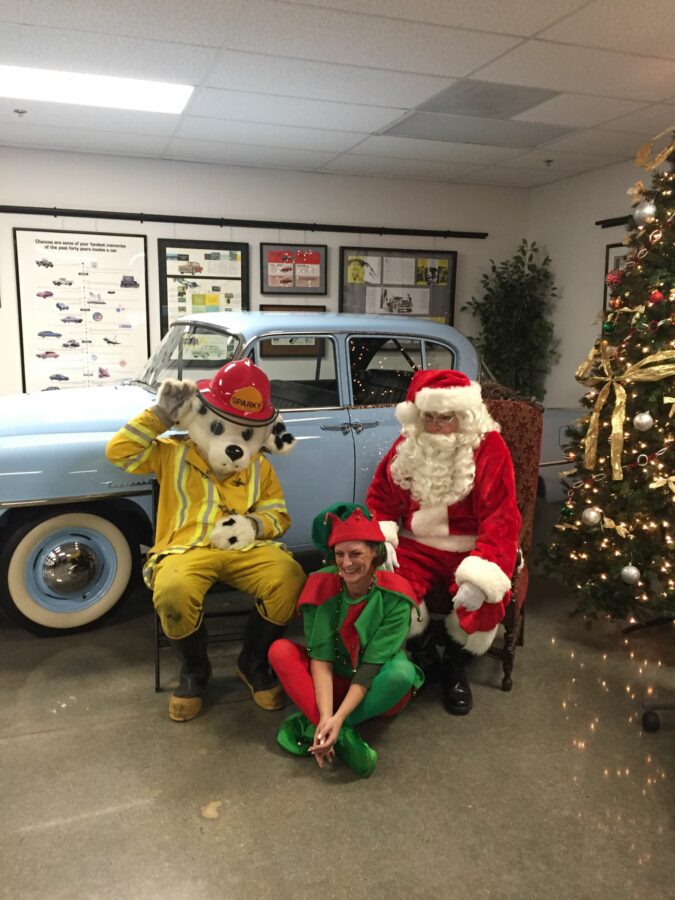