Stardust: You are the crown of creation 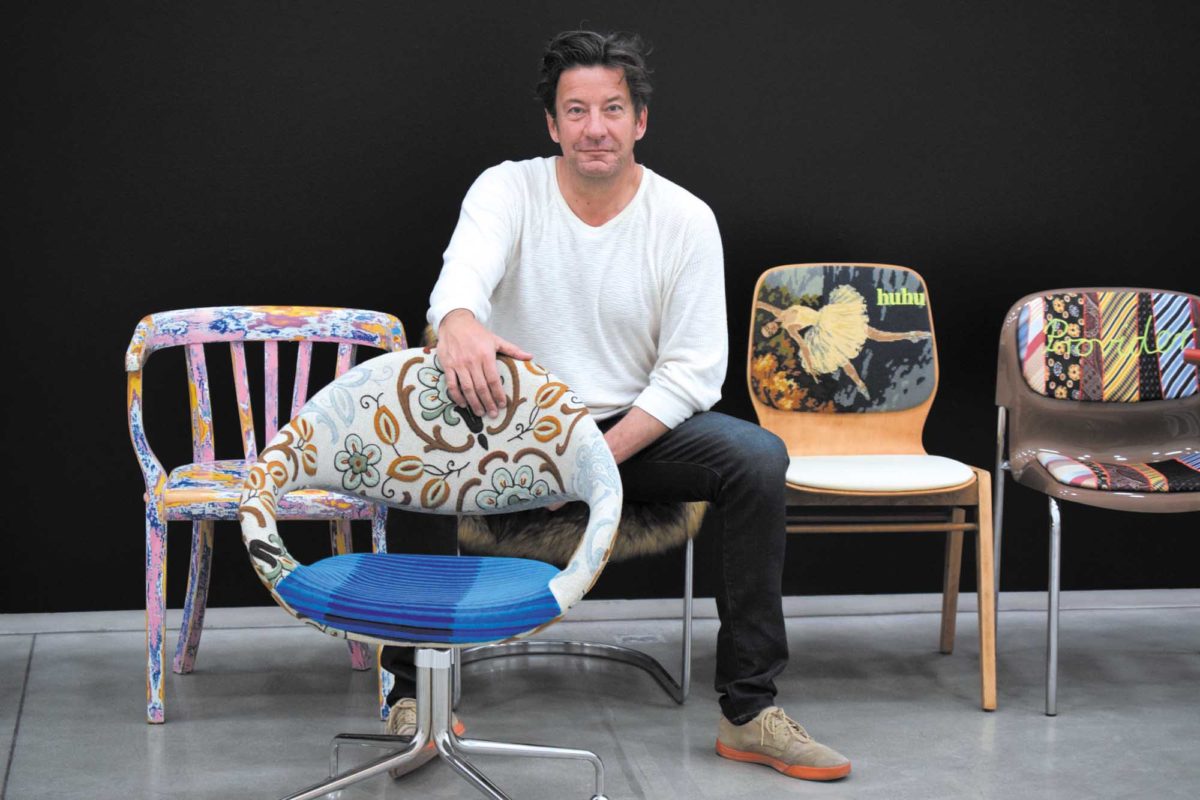 A backstage pass into the inner workings of artistic creativity is at the heart of “Stardust,” previewing Saturday at ESMoA.

“We call it ‘Stardust,’” says curator Bernhard Zuenkeler, “because we’re all stardust and nature is playing with us in various ways. We also want to show there are elements of creativity as much as there are elements in the physical or chemical world.”

As individuals, even as a species, we’re on this planet (and in this universe) for an infinitesimally small amount of time. To emphasize just how small, there is a black wall that runs along one side of the gallery that references the 13.82 billion years (as of June, 2017) since the Big Bang. At the end of the wall is a little square that represents the last million years, which is about the time our ancestors started crawling out of the swamps.

The front wall in the foyer, also painted black, zeros in on just the last 2,000 years, perhaps giving us a boost of self-importance before coming face-to-face with the harsh realization of those billions of years which preceded us. And this isn’t even to grapple with the question of what came before the Big Bang.

For all that, somehow, we began to evolve, our brains developing from fish brains to reptile brains and on up the ladder to where we are now. But let’s not dwell too much on that distant backstory.
“We want to show that space and understanding are very much connected,” Zuenkeler continues. “Your body and the way your mind works is very much connected.

“It’s hard to take in, but maybe things become easier if you have a little bit of artistic thinking. What we want to show foremost is the way we can be creative. We put a certain logic to looking at the brain and the power of the brain or the different categories and we call it elements of creativity.” 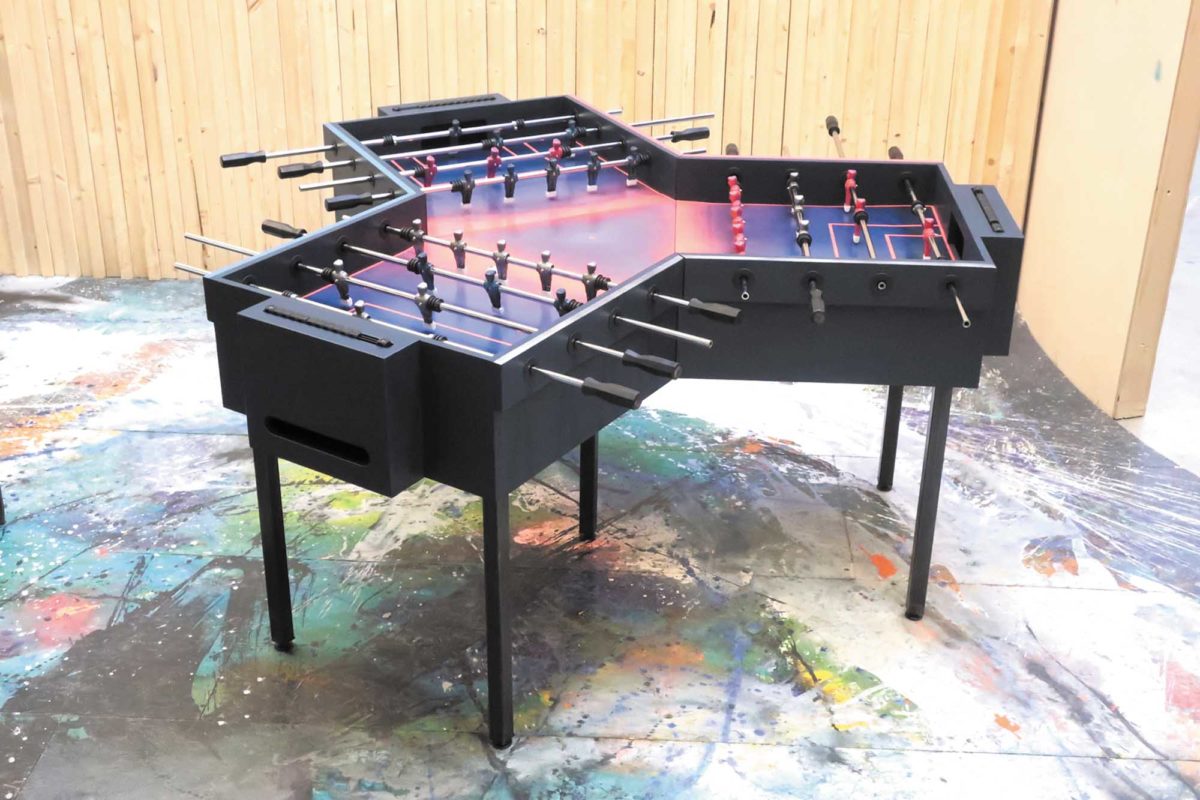 Sit up and think it over

The brain is like continental Europe. It works best when Germany gets along with France, France with Spain, Spain with Italy, and so on. It’s the same with the chambers of the brain, the ones that house reason, emotion, perception, and motivation. When everyone and everything chugs along on the same wavelength, and the synapses between neurons are firing properly, then everything’s hunky-dory. If one wheel comes off the cart, so to speak, the haywagon goes haywire.

But let’s say the reader (that’s you, buddy) has a perfectly functioning brain. How does one squeeze out the maximum amount of awareness, leading to a focus on the pathway of innovation? This, Zuenkeler says, “is basically a mixture of reason-driven things and more emotion-driven things. And we put it together like this: Inspiration, Imagination, Intention, Iteration, Intuition, and Improvisation. In the middle you have Interaction.”

For an artist, or for any creative thinker in whatever field, the process might go like this, as Zuenkeler explains it: 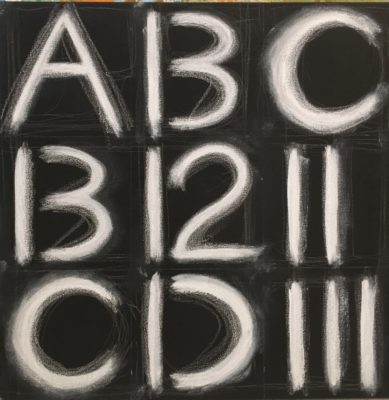 “I could say, you want to be inspired, which means you put your antennae to the gods and maybe they inspire you or the Muse kisses you. Then you put on your inside fantasy machine (Imagination) and you come up with ideas. Out of these, you intentionally choose something and then you keep on repeating it (Iteration) until it’s running in your veins. Then, if you’re really good at it, you can play with it (Intuition). Once you play with it you can inspire yourself (Improvisation), and then the wheel keeps on going.”

There are various ways to visualize this sequence, maybe like pistons in a steam engine, but, Zuenkeler notes, “It’s not a purely linear process, because for artists all those divisions are working at the same time.”

Which of these capital “I” items is most important? Which of your dog’s four legs is most important? For the creative thinker, and for the dog, all of them are necessary, although Zuenkeler points out that schools and corporations may only focus on logic and pattern recognition, without encouraging independent thinking. Which leads us to the art in “Stardust,” as well as various displays, a three-sided foosball table by Ben Beyer, for example, that suddenly confronts our expectation of what a foosball table should be.

The idea is to push us, nudge us, because if we yield to it, art can be a wake-up call to creative thinking. Wanting the viewer to use his or her intuition and imagination, Zuenkeler says that the aim of “Stardust” is to irritate us, to unsettle us so that we’ll sit up and become consciously aware of how the mind works.

In general, the brain seeks order in chaos, patterns in the carpet of reality. One example Zuenkeler shares with me is a list of colors, the ink of each written color different than what the word itself says. For instance, the word “red” might be in green, the word “blue” in orange, and so on. This brief mental switcheroo between two kinds of recognition makes for an intriguing little test or game that reveals how our intelligence operates. One may think of Magritte’s painting of a pipe, “This is Not a Pipe.” Well, things like that. 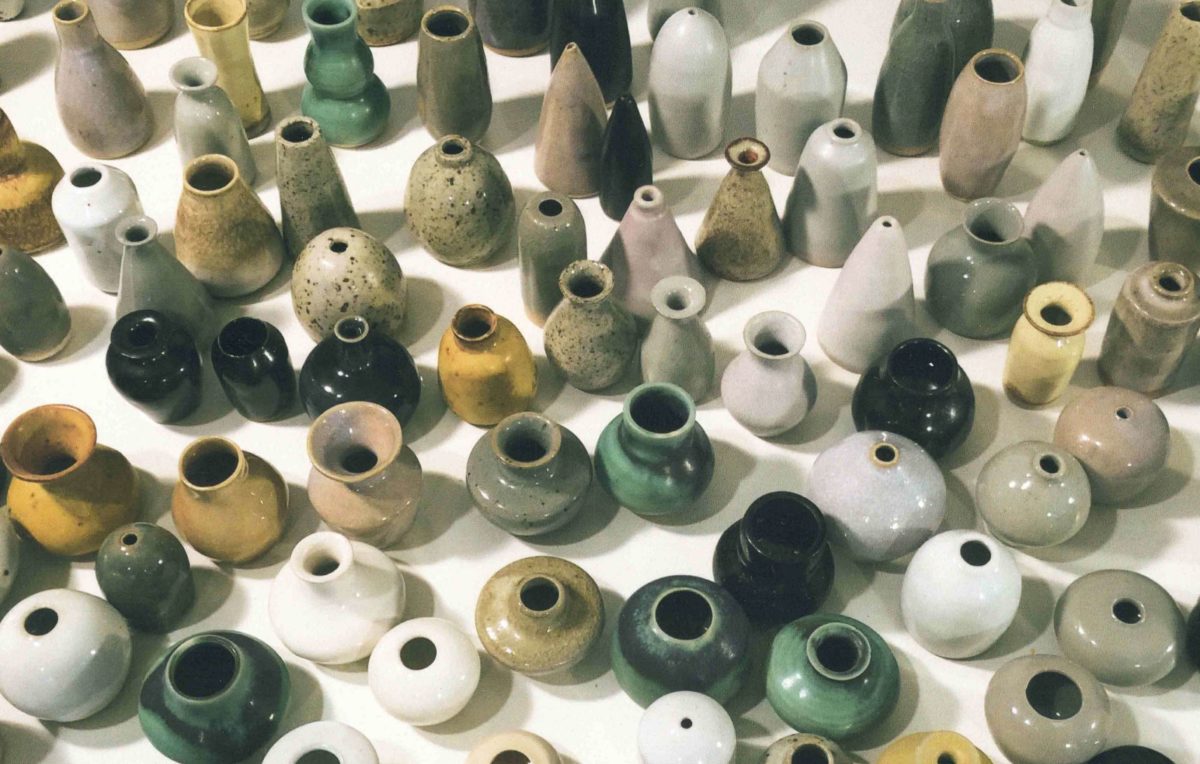 As a side note, and I think it’s reflected symbolically in the repurposed chairs that adorn the exhibition, Zuenkeler and fellow “freeters” worked with different corporations in Germany to help revitalize their employees, to spruce up their office environments in order to bolster their spirits and thus make them more productive. We always hear about the necessity of a “change of scenery,” and indeed it’s a motivation that business conglomerates often neglect or simply forget about. Innovation doesn’t emerge from a stale environment.

Stardust, which seeks to engage and amuse us, intellectually and emotionally, opens Saturday with a preview from 5 to 8 p.m., with curatorial remarks by Dr. Bernhard Zuenkeler at 6 p.m. To RSVP, email rsvp@artlab21.org. The exhibition remains on view through May 16. Hours, Thursday from 1 to 8 p.m., and Friday and Saturday from 10 a.m. to 5 p.m. (424) 277-1020 or go to ESMoA.org. ER