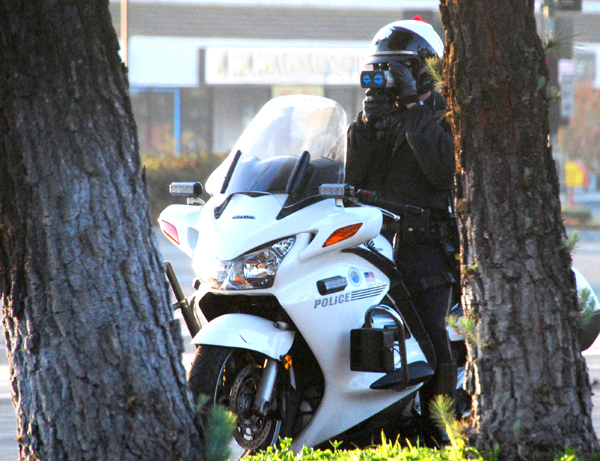 Lowering speed limits on Hermosa Avenue is not possible at this time despite residents’ complaints, but may be in the future, Public Works Director Joe SanClemente told the City Council Tuesday.

Speed limits in California are governed by state law, to provide uniform regulations, and to prevent “speed traps” established by local law enforcement.

SanClemente told the council that potential changes in the law “are being monitored by staff” as part of efforts to “increase safety and traffic along Hermosa Avenue.”

“We cannot reduce posted speed limits at this time,” he said, because changes in the law “are not expected to go into effect until 2024.”

In the meantime, he said, designs of safety enhancements along Hermosa Avenue are being prepared at uncontrol, marked crosswalk. “Those improvements may include installing curb extensions, enhanced markings and signage and rectangular rapid flashing beacons. Those are the flashing signs,” SanClemente said. Enhancements are planned for 4th, 6th, 19th, 24th and 25th streets, he said.

The planned changes at 6th are currently under review by the California Coastal Commission. “We anticipate installation by summer. Improvements at the other locations would follow after we test some of these measures by early 2023.”

The director also updated the council on plans for a temporary beach access pilot expansion which he said will “make the beach more accessible for all users.” New mats on the sand are being placed at 2nd St and more mats are being installed at 22nd later this week.

Strong winds over the weekend pushed sand over some of the mats and city crews will be clearing them this week, SanClemente said.

Following the presentation City Manager Suja Lowenthal thanked “the many volunteers who have helped sweep sand from the mats over the past two years.” ER