by Ryan McDonald   The noise in Andrea Valcourt’s east Hermosa home started with a few planes around 10 p.m. It gradually got worse, and at one point, she said, planes were flying overhead every 15 minutes. The noise penetrated her doors “Sometimes it sounds like planes are coming right into the bedroom or the […]

About Town in Hermosa Beach 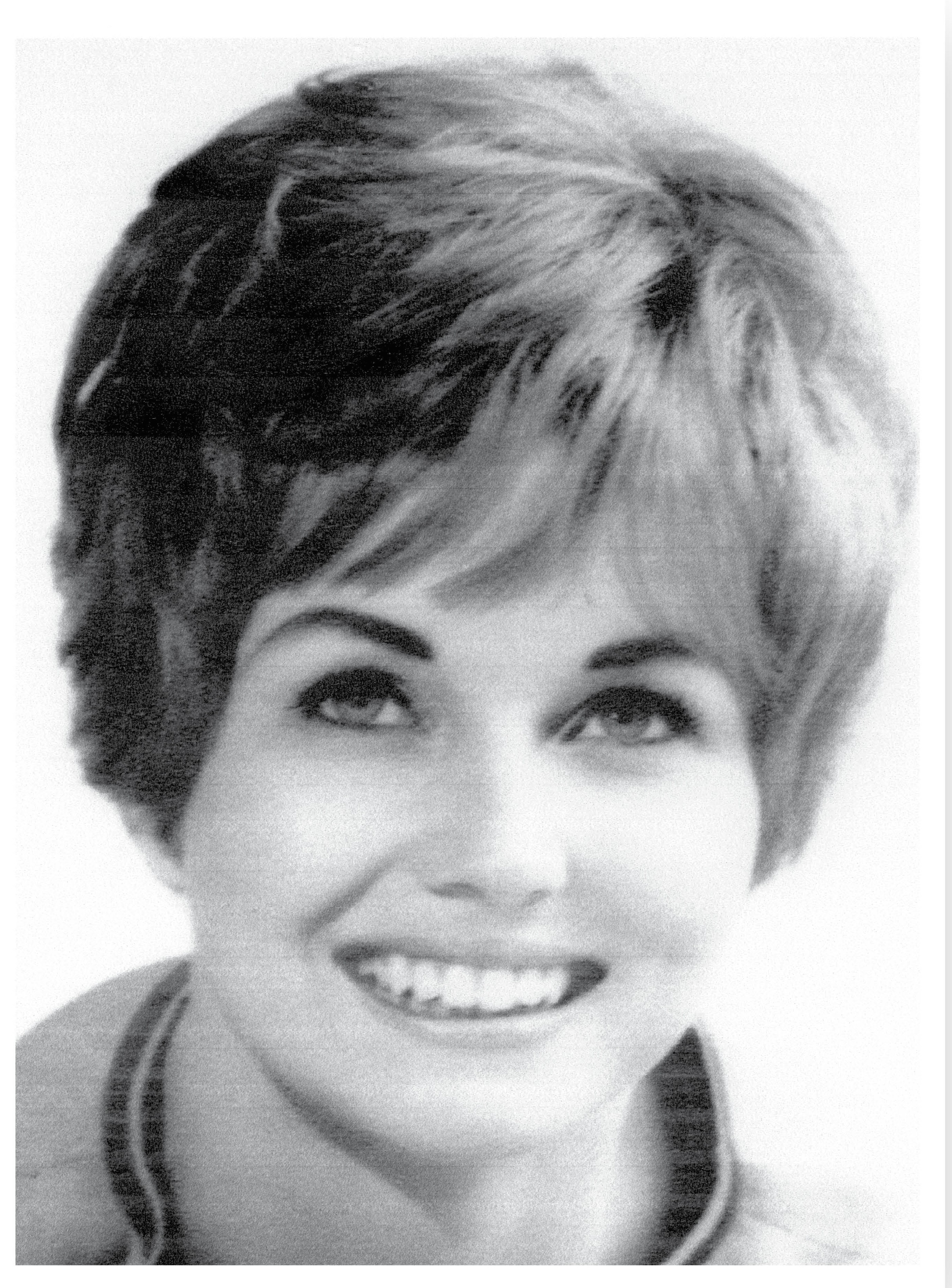 by Ryan McDonald On Jan. 30 1976, Hermosa Beach resident Kathy Bergstrom was working as a teacher. After the school day ended, she returned to her North Hermosa home, when she noticed a man pacing up and down the street. The man was a detective with the Hermosa Beach Police Department. “He told me he […] 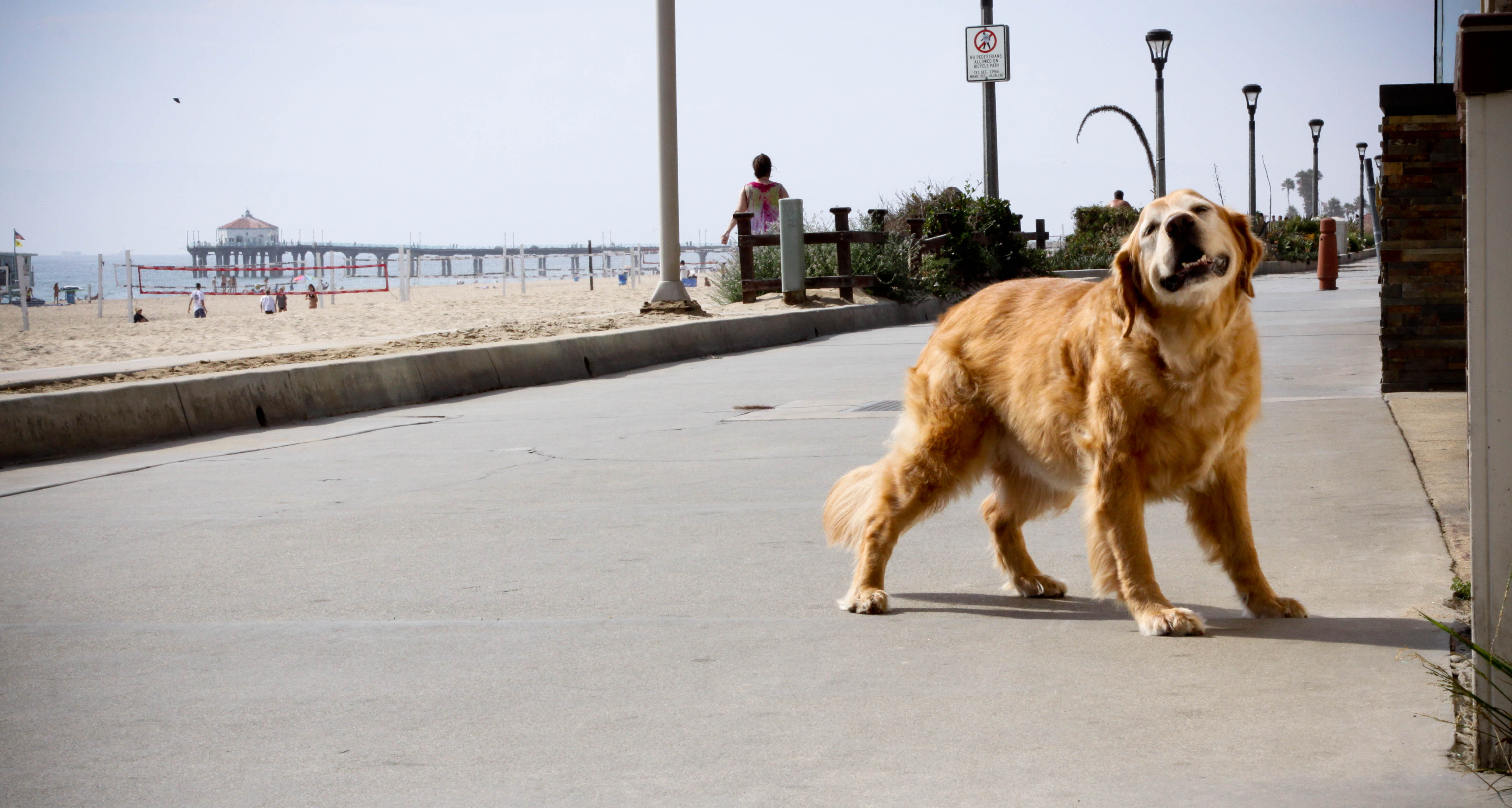 by Ryan McDonald Jay Gleason long ago got used to being passed over for a dog. His dog Carly was his constant companion on the porch at his North Hermosa home on The Strand. Between the two, it was no contest who got more attention.   “I’d be out on the porch having coffee. And […]

by Ryan McDonald Jeff Bellandi, a co-owner of Watermans bar and restaurant on Pier Plaza, pleaded guilty in a San Diego federal court earlier this month to charges connected to a wide-ranging criminal investigation of an illegal gambling and drug trafficking ring. According to a statement from three assistant U.S. Attorneys with the Southern District […] 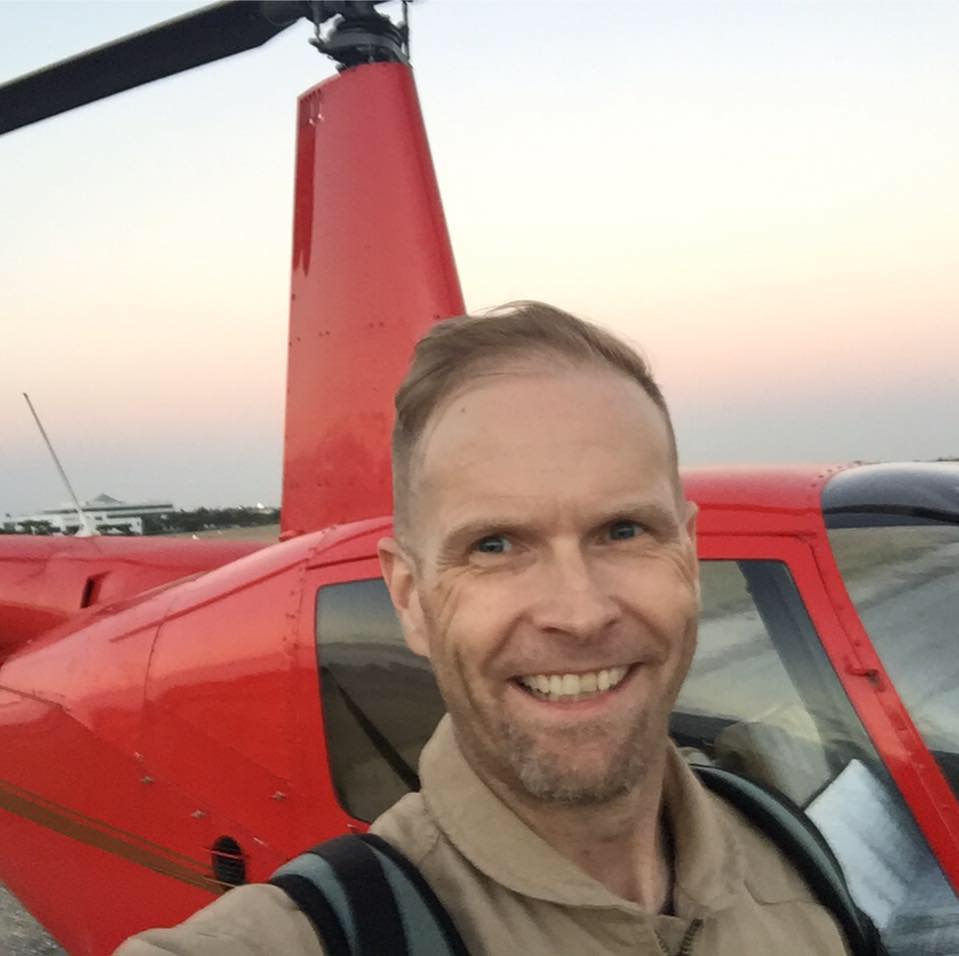 by Ryan McDonald Signalling ongoing uncertainty over the role played by late-night uses in the city’s downtown, Hermosa Beach City Council members on Tuesday quizzed a consultant hired to produce a report on the economic impact of the neighborhood, highlighting what they saw as inaccuracies and fallacies. The report, from consultant Kosmont Companies, was intended […] 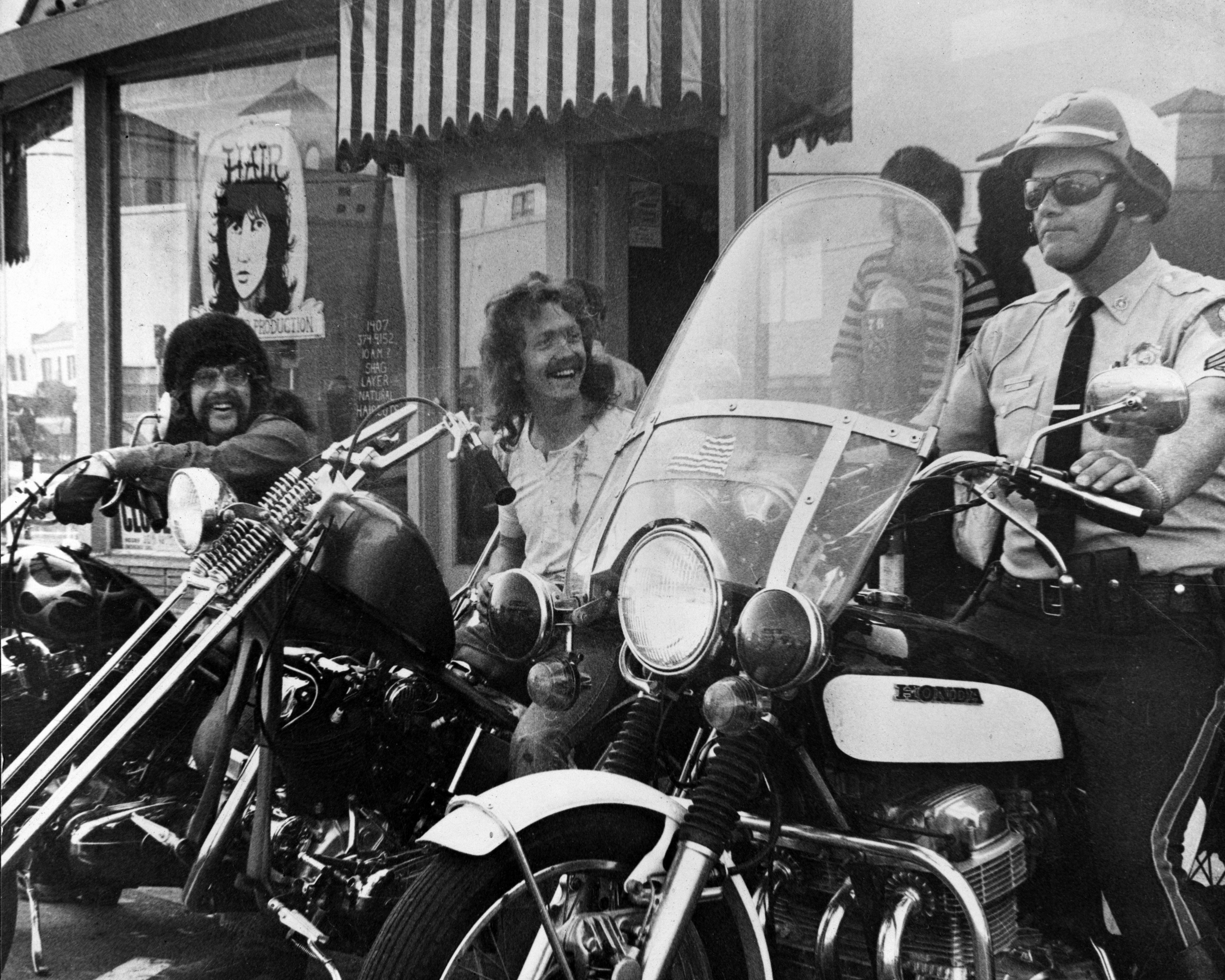 by Ryan McDonald Three women pick through crowded racks of clothing. They pause every so often, their mirthful laughter suggesting finds somewhere between outrageous and hilarious. “Imagine this on Chuck!” said Mary Stansbury Wilson, holding up a multi-colored silk affair, reds and blacks cascading down the shirt’s long sleeves in nothing resembling a pattern. It […]

by Ryan McDonald Walkers, joggers and resolution-makers can find a serene place to take a break or stretch along Green Belt in North Hermosa Beach in 2017. Thanks to a fortuitous encounter, a memorial bench near Longfellow Avenue has some improved scenery. The bench, one of several to dot the trail in Hermosa Beach, honors […]

Services for Dennis Baltimore, a Hermosa native and beloved presence in the local skateboarding scene, will be held this Friday at the Hermosa Kiwanis Club. Services will begin at 5:30 p.m. A celebration of Baltimore’s life, with food and karaoke, will follow immediately after, said Mary Baltimore, Dennis’ mother. Baltimore died Dec. 11 after completing […]

Looking to the future at the Hermosa Beach library

By Ryan McDonald The Hermosa Beach Library has stood in its current location since 1962, when research meant dusty tomes and unspooled microfilm. Today, with nearly limitless information available at the fingertips of everyone with an Internet connection, libraries are changing, and Hermosa’s will be no exception. The question is, how? The city is in […]

by Morgan Sliff When Katy Metoyer got a call from her mother one day two years ago, the urgency in her mom’s voice was more telling than her words. Metoyer’s dad, Barry Bolger, wasn’t feeling well. She immediately boarded a plane to their home in Las Vegas, and within 36 hours the rock of their […]

Congressman comes to Hermosa Beach to talk Trump and more

by Ryan McDonald As the results started rolling in on Election Night, Rep. Ted Lieu (D-Torrance) was deeply disappointed to see Donald Trump unexpectedly surge ahead and claim victory in the Electoral College. But while Lieu — who cruised to reelection on Nov. 8, nearly doubling the vote tally of his Republican opponent Kenneth Wright […]

by Ryan McDonald Calling the present situation unacceptable, the Hermosa Beach City Council unanimously voted Tuesday night to explore additional options to ensure the future delivery of firefighting services in the city, including the possibility of contracting with the Los Angeles County Fire Department. Firefighters addressed the council periodically throughout the night, describing an overtaxed […]