“The Escape” – Hers or ours [MOVIE REVIEW] 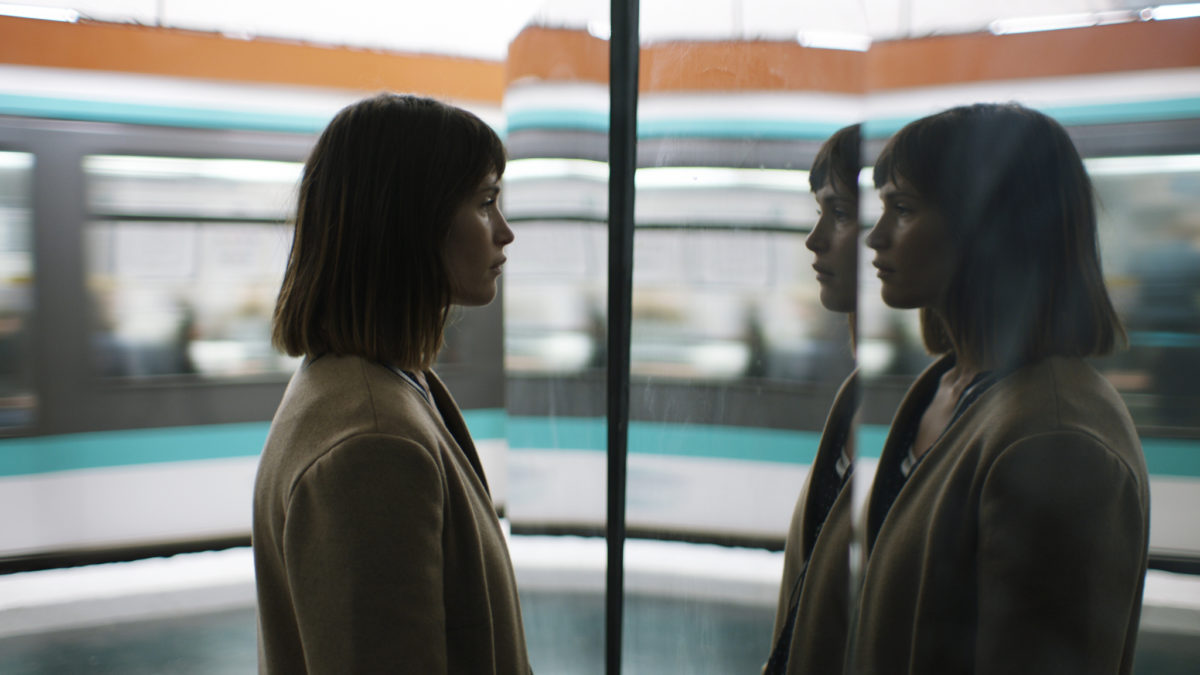 “The Escape,” a film conceived, written and directed by Dominic Savage is a well-intentioned effort to portray the slow suffocation of a young wife in her role as the stay-at-home mother with a seemingly perfect life. Savage understands full well that what seems perfect on the outside is often not the complete picture and has set about illustrating such a situation. He mostly succeeds.

In his semi-improvisational telling of the indescribable misery of Tara, mother of two and wife to Mark, her unhappiness is palpable. Mornings she is awakened by her husband who feels that the perfect way to start the day is a roll in the hay, or at least it’s perfect for him for never once does he ever consider whether she engaged or fulfilled; she’s not. Within the first few minutes we know that Tara is dissatisfied and Mark is self-absorbed. There is no cruelty; there is no abuse; but there is a massive lack of communication. Tara wants Mark to intuit her unhappiness and Mark, clueless, can’t for a moment understand why someone wouldn’t be thrilled to stay at home in their marvelous cottage while he goes off making a good living. Unspoken, but for the residual working class accent of Mark and Tara’s boorish mother who points out how much easier Tara has it than she, a single mom, did, Mark and Tara have risen far above their original stations in life. His insecurity is brilliantly hinted at when he needs her advice on whether his suit and tie are appropriately matched for work, not wanting to betray himself with a social faux pas because he is extremely happy with the trappings of his life – the beautiful wife, the well-behaved children attending the posh school up the road, his BMW, and their cottage in the London suburbs. 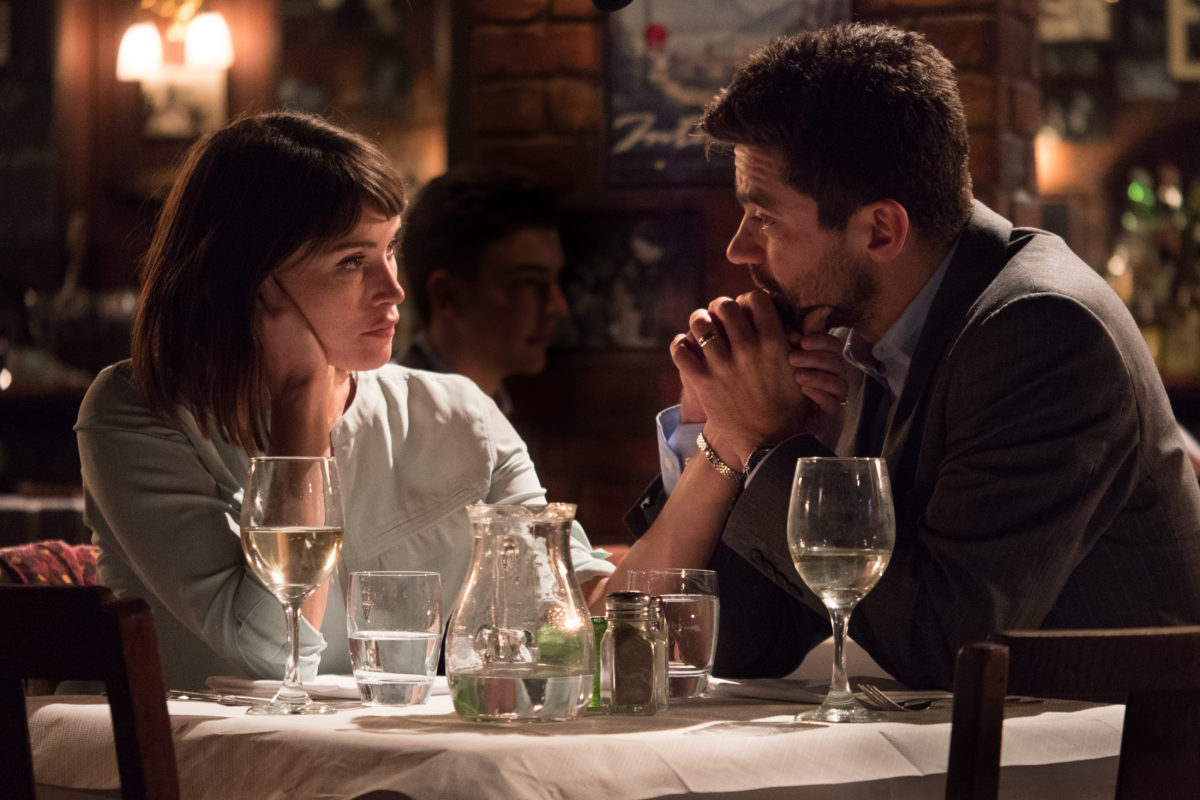 Gemma Arterton as Tara, and Dominic Cooper as Mark in Dominic Savage’s THE ESCAPE. Courtesy of IFC Films. An IFC Films Release

But this is all about the brooding Tara who dreams of a more personally satisfying life, represented by a book on medieval tapestries that she finds at a stall in London. Her favorite, depicting a lady of the court and a unicorn is called “À Mon Seul Désir” a motto, that could mean to her, “my only wish.” The tapestries represent everything that is missing in her life and everything that Mark is incapable of understanding.

No longer able to cope, she packs up and escapes her life, buying a one-way ticket to Paris, convinced that it is there that she will find that elusive happiness. At least she finds the tapestries.

Savage is aided immensely by the leads he tailored his roles for, Gemma Arterton as Tara and Dominic Cooper as Mark. Each actor successfully balances the unsympathetic aspects of their characters while never losing sight of their vulnerability and desire to make things work.

Frances Barber as Tara’s mother Alison fairly bristles with envy and an old school view of the subservient role of women in marriage. Marthe Keller gives a memorable, if very brief, performance that ultimately creates a framework for hope for Tara and Mark.

Unfortunately, and this is a big disclaimer, in illustrating the depth of Tara’s unhappiness and the unending boredom of her life, Savage has made his film interminable. How much better would this all have been had he focused his camera on Tara’s plaintive, silent expressions for twenty minutes less. Or perhaps, if he had gotten her to Paris twenty minutes sooner. We knew she was unhappy from the first few minutes as she soundlessly let us know that Mark’s lovemaking was selfish and unsatisfying. It’s difficult enough to watch unhappiness unroll and a marriage unravel but the 102 minutes felt like three hours.

Opening Friday May 11 at the Laemmle Monica in Santa Monica