“Vita & Virginia” – Not for the virginal [MOVIE REVIEW] 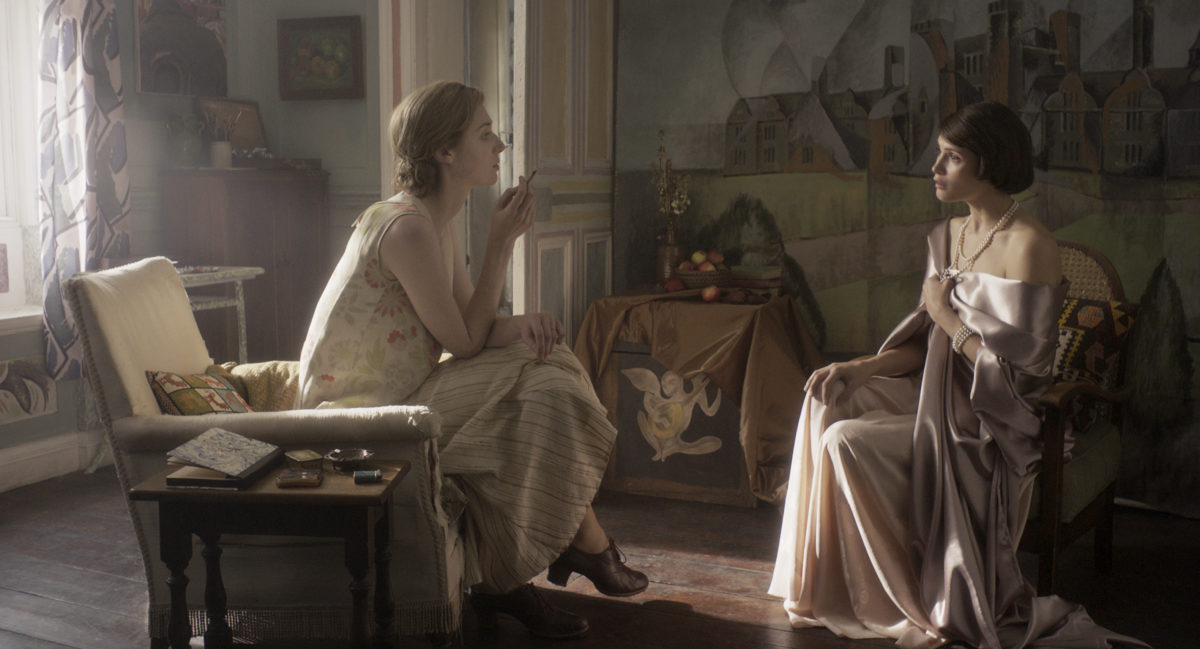 Vita Sackville-West was a complicated woman, even for the freewheeling 1920s. Raised in wealth and privilege, she was ultimately denied the right to inherit her estate or titles because she was a woman. A dyed in the wool feminist, she remained resentful of this for the rest of her life, although this may have been the only thing she was denied in life. Well educated and pursued by the titled and monied, Vita’s interests lay elsewhere. Despite her marriage to Harold Nicholson, a relatively low-level diplomat and writer, or perhaps in spite of it, she actively chased and conquered many others, foremost among whom was a school friend, Violet Keppel. The two abandoned their husbands and ran off to Paris on two different occasions, living openly together in a scandalous same-sex relationship. It was, in all likelihood, the true passion of their lives and they pledged fidelity to one another, a pledge that both eventually broke. Still, Vita’s preferences were in evidence early on.

A popular novelist, Vita had success but lacked the kind of respect she craved. When an invitation to attend a soiree given by the Bloomsbury set, the intellectual circle of its day where one was likely to encounter Clive Bell, art critic, Vanessa Bell (and sister of Virginia Woolf), painter, E.M. Forster, writer, John Maynard Keynes, economist, and the Woolfs, Virginia, writer, and Leonard, publisher of Hogarth Press. Vita, an ardent admirer of Virginia Woolf’s prose, offered up her latest novel to the failing Hogarth Press. Much respected, Virginia’s novels were poor sellers. Vita, with a huge following, helped the Hogarth Press recoup its losses. But the prize Vita was really after was Virginia and she set out on a well-planned path of seduction. 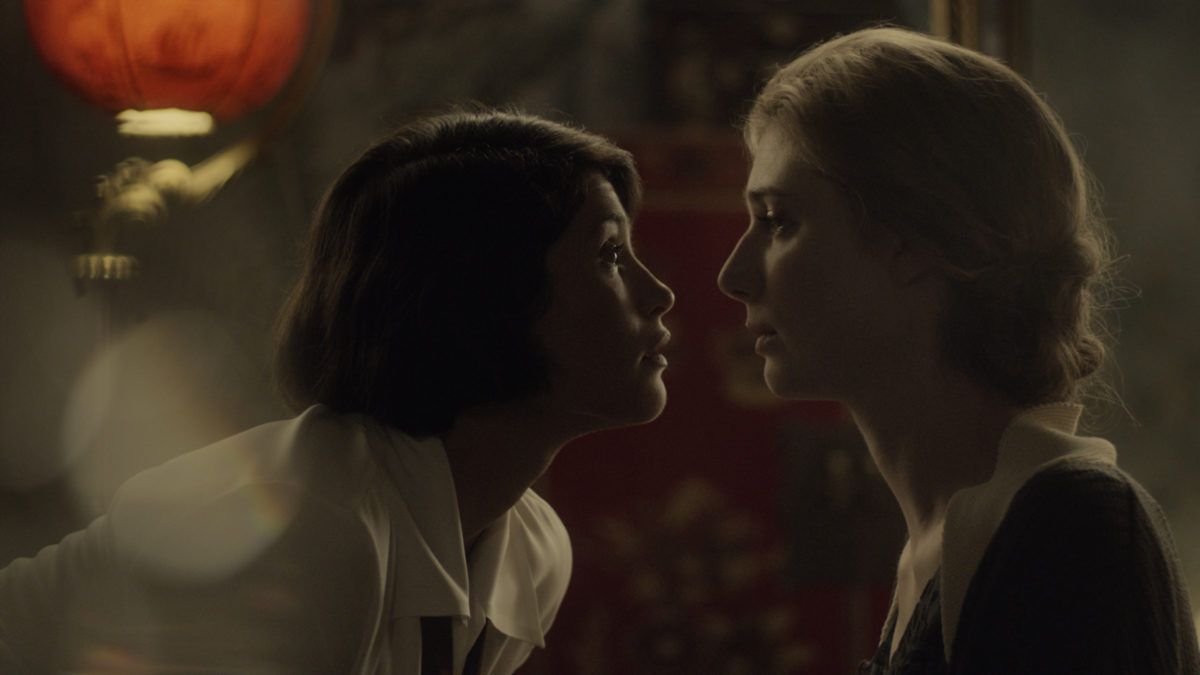 Virginia was the polar opposite of Vita – private, closed off, asexual, timid. Nevertheless, Virginia was comfortable with Vita and together, Vita opened up avenues of expression and passion that Virginia had never experienced. Leonard, mindful of his wife’s insecurities and introspective terrors, was able to allow her the freedom to explore; Harold, a bit less so, despite his own same-sex proclivities. It was Vita’s inability to remain faithful to any one person, place, or thing that ultimately separated her from a newly liberated Virginia. Virginia went on to write Orlando, inspired by Vita who, like Orlando, seemed to careen in and out of male and female roles. Vita did it over the span of a lifetime, Orlando, over several centuries.

Costume designer Lorna Mugan exquisitely captures the era. The cinematography by Carlos de Carvalho is lush and vibrant and deserves to be seen on the big screen.

Be not afraid of what at first glance seems to be a period piece. Despite the costumes, this is as modern as they come and worth the journey, slow though it may be on occasion.

Opening Friday August 30 at the Nuart Theater and On Demand.