Where It All Started: The History of the Super Bowl 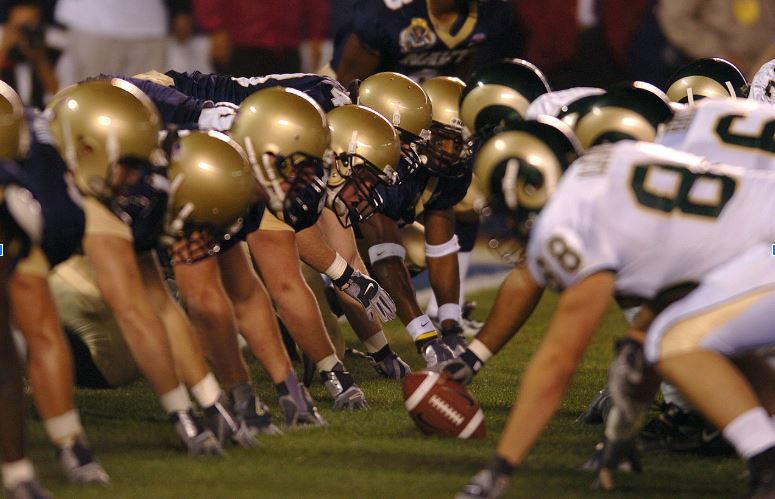 Excitement grows larger as a day passes closer to one of America’s biggest sporting events. With approximately 115 million viewers each year, it’s no doubt that it has become a part of the American culture. A showdown of the best Football teams in the United States, the event has become much more than entertainment. It’s a game with high-stakes, a do-or-die competition, to win the highest honor of being part of history.

The event is quite anticipated that every time it draws near, more and more predictions would be everywhere. Fans scrutinize every single piece of information available and determine which teams would end up winning. Odds and predictions start appearing on the internet. Searching phrases like “NFL Super Bowl odds 2020 online” would generate tons of results. It’s just as big as the excitement surrounding the game.

But when and how did the Super Bowl become part of the American culture? Why is it anticipated every year? What made Super Bowl into Super Bowl?

The Beginning of It All

The creation of the American Football League (AFL) was the catalyst for everything. The National Football League (NFL) refused to allow a group of businessmen to own football franchises in 1960. Frustrated, they decided to launch their alternative league. Thus the AFL is born.

It began a rivalry that propelled professional football to surpass baseball as the most popular spectator sport in America at the end of the decade. Still, it was not acknowledged seriously by the NFL, and the AFL struggled at its onset. Poor venues to disagreeing partners only made their struggle worse. Despite all odds, the American public became interested, and the AFL gained a quick foothold that faltered other leagues.

The AFL and NFL became intense rivals, both competing for support, players, and fans. It all ended in 1966. NFL Commissioner Pete Rozelle and Lamar Hunt, owner of AFL’s Kansas City Chiefs, negotiated to merge the two leagues in 1970. In the meantime, both the NFL and AFL champions would match with one another at the end of each season. It was initially named “AFL-NFL World Championship Game,” but Lamar suggested it be called the Super Bowl.

On January 15, 1967, Super Bowl I took place with Green Bay Packers facing off against the Kansas City Chiefs. Held at the Los Angeles Coliseum, the event did not sell out, with the average ticket prices being $12. Despite that, the game managed to garner an audience of 61,000 fans and aired on two different networks.

Winning 35-10, the Packers outdid the Chiefs. And in the following year, the Packers won again in Super Bowl II, 33-14 against the Oakland Riders. This caused the public to wonder whether or not the AFL could ever defeat the NFL.

The Rise in Popularity

The event’s popularity started in Super Bowl III when the New York Jets won against the Baltimore Colts. This game gave the AFL credibility. When the merger finally happened, and the NFL and AFL became NFC and AFC, respectively, a two-week gap between the conference championship allowed suspense to build. The media presence dramatically grew, and by 1974, it had grown into astonishing proportions.

The NBA and World Series’ audience and viewership are highly dependent on whether major stars or large-market teams choose to participate. However, Super Bowl’s ratings have never been affected by such factors. The revenue-sharing arrangement of the NFL allows smaller teams to be highly competitive and chance given, become national brands.

As the years went by, the Super Bowl’s popularity kept on increasing, and the halftime show became a star-studded event. From the small marching bands from local high schools or colleges, the shows are now filled with famous musicians. A full 30-minute act, some people only tune in to the Super Bowl for the musical entertainment.

To some, it might just be a simple game, but to Americans, it’s part of their culture. Even if some viewers don’t care about the teams or the game’s outcome, likely, they’d still be watching the television when the game broadcasts. In 2017, 111.3 million people watched the Super Bowl. More Americans would watch the Super Bowl than the State of the Union Address.

The Super Bowl has come a very long way. From rejection, difficult starts, and deep rivalry to agreements, rivals merging, and blinding success, it has deeply rooted itself in America’s culture. The reason why the Super Bowl is so celebrated is simple: The country is united because of one giant sports festival.