Windy and warm in ‘Wildwood’: Slackstring sings to soul, sun, and taking it easy 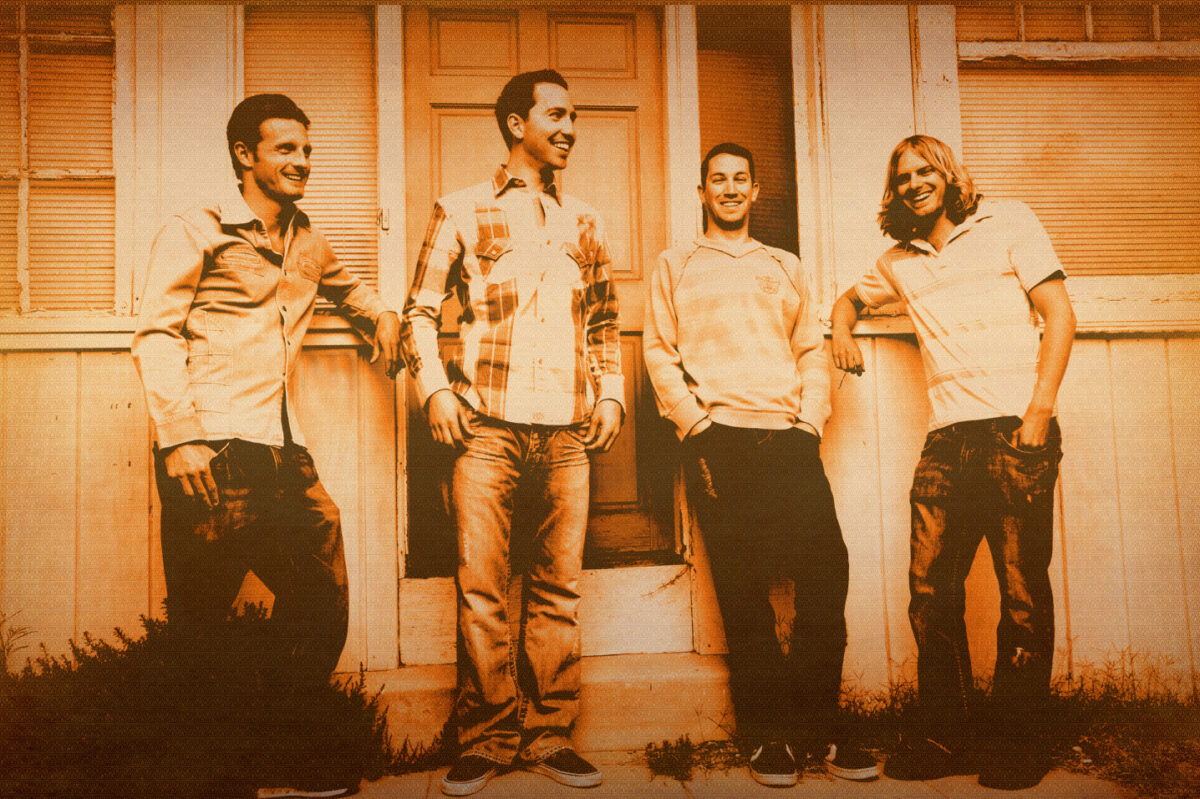 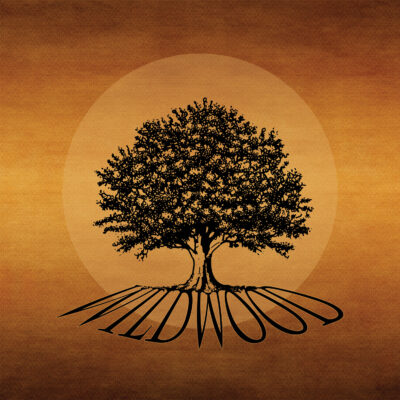 Somewhere, far away from the perpetual shuffle and bustle of our modern existence, there’s a place where life is about taking it easy. Breezes are cool, beers are cold, the people are friendly, and sandals are a staple to the local wardrobe – sound familiar?

In recent decades, the soundtrack for that carefree place was provided by laid-back songsmiths like Jimmy Buffett, G. Love, and the ingratiating tunes of Jack Johnson. However now, the soundtrack is “Wildwood,” and it’s none other than the South Bay patron saints of chill, Slackstring, who are bringing the melodic flair to support earnest reflections on life’s little indulgences.

It’s been eight years since the hometown band laid down their last full-length album, “Lay Back.” Several things had put their songwriting on hold – careers, families, different music projects – but with the release of their new album one thing appears to have stayed the same: Slackstring remains true to its musical roots and characteristic uptempo rock.

“A lot of people gravitate to our first album and the rawness of it,” says guitarist Eric Lyman. “I think with ‘Wildwood,’ we purposely tried to make something a little more in the spirit of that original album – a little more stripped down and bare bones, kind of keeping things minimal.”

Slackstring fleshes out the playful, rhythmic foundation on which their style is built, supplementing their acoustic center with vibrant bass lines, soft and soulful melodies, and intermittent harmonica. When the material on “Wildwood” really works, the band evokes the cool, lighthearted rock sounds of ‘70s AM radio. With tracks like “Gamblin’ Gramps,” and “Tumbling Down,” that revel in the dual twang of Lyman and Gavin Heany’s guitar-plucking, it’s no wonder the band found itself revisiting some older influences, going back to what they know well, and listening to Waylon Jennings and Hank Williams while working out this album.

“We really wanted to explore some of those familiar influences that continue to inform our music,” says Heaney. “We all sort of listen to the same music all the time – The Rolling Stones, The Grateful Dead, a lot of classic rock – but sometimes when you go back and revisit certain albums or songs, you might hear or be attracted to a different element in them that can spark an idea for a song or production technique.” 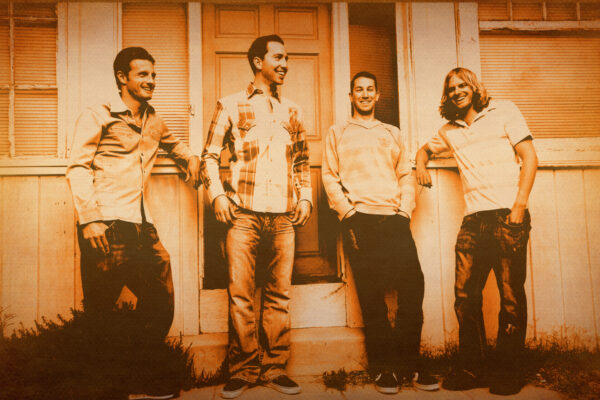 While “Wildwood” employs the rock, country, soul amalgam forged by acts like the Stones and Lynyrd Skynyrd in the 1970s, the album can’t help but boast sunnier acoustic ground, exploring interesting open tunings on some of the crispest songs the band has ever written. With some of Wildwood’s songs having been written as much as ten years ago, and others written overnight – listen to “Mascot,” an upbeat ditty written by Lyman after a night out with old Mira Costa High School friends – Slackstring seems to have hit an eloquent lyrical stride.

“Lyrically, I would say this is our most mature album,” says drummer Matt Muir. “The poetic language and storytelling on a number of the tracks shares a cohesive message from the album’s start to finish. We’re older – sad but true – and I think that is reflected in the songwriting. The lyrics are there with a lot more specification.”

“Since You Left Me,” evokes that familiar “everything’s going to be alright, life is for the living” mentality made manifest through an effervescent, jam-driven style centered around the buoyant riffs an acoustic guitar can produce. Yet, Slackstring quells any fears of an overly exaggerated, totally sunburned record with the smooth, soulful sounds of, “Always The Last Time”. With that cut and the rest of the band’s strong stretch of songs, it’s apparent that Slackstring is at home radiating between songs with supple firepower and introspective ballads that connect with their underlying rootsy, low-key charm.

“Wildwood” is available to listen and purchase on iTunes.