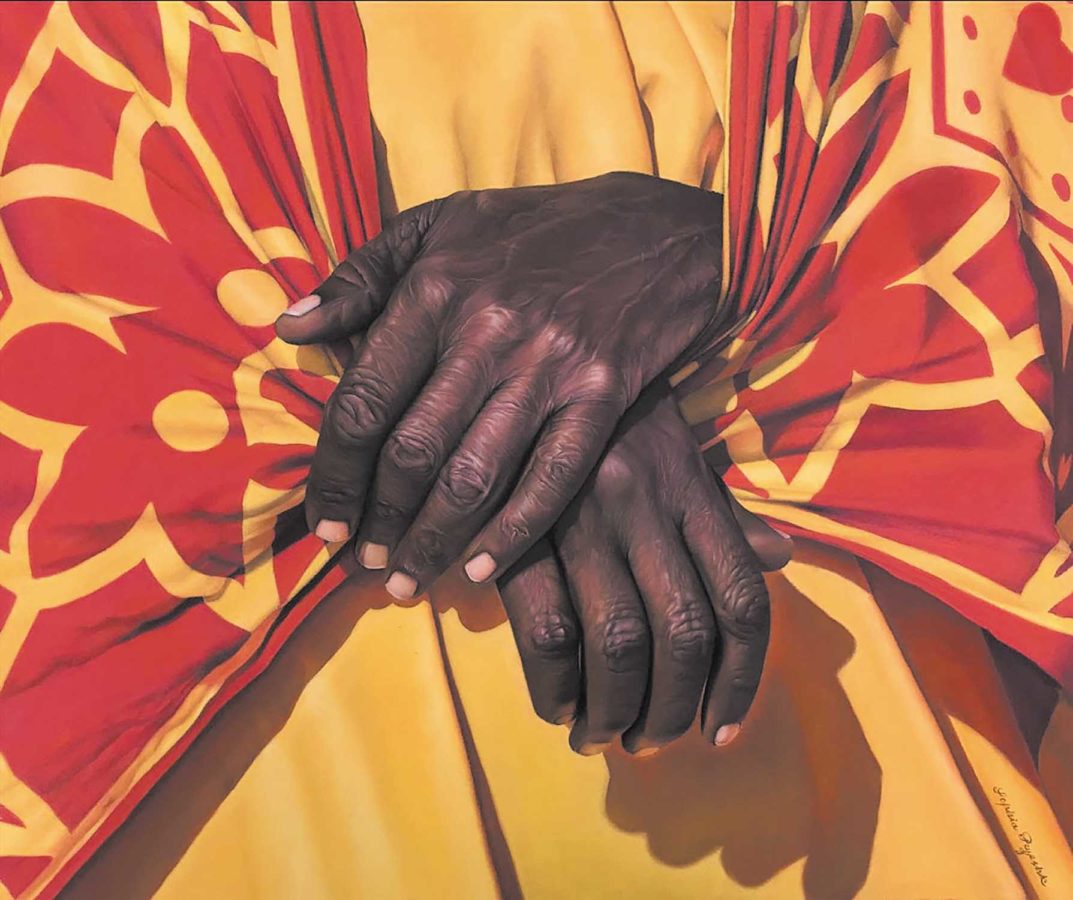 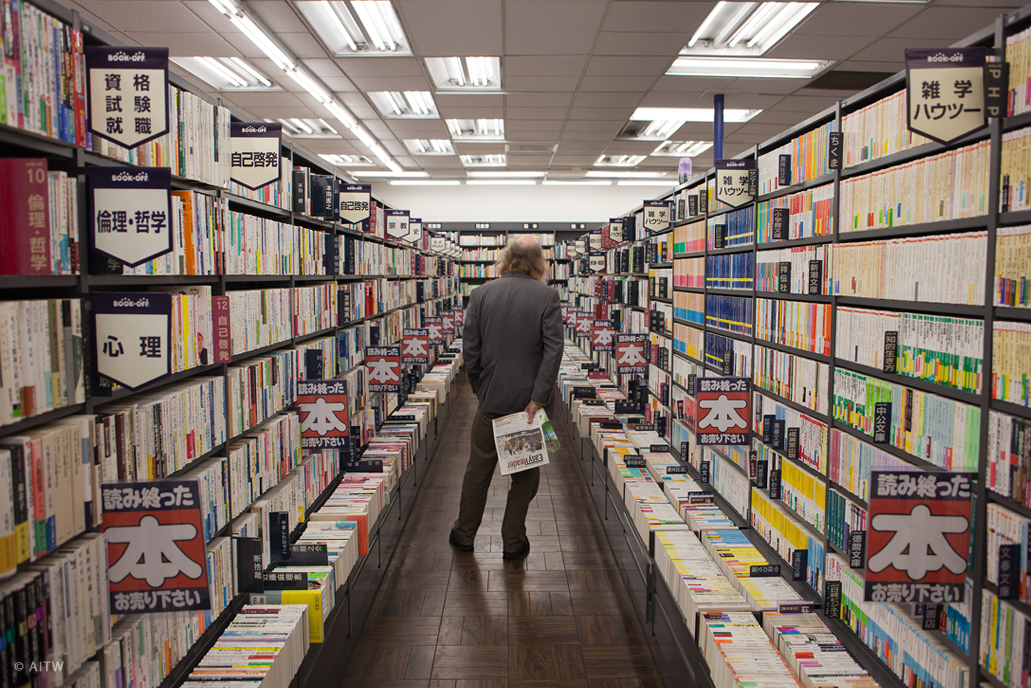 An arts writer mulls over which pictures to include to represent the year gone by. Photo by André Smits

A selective glimpse of art shows in the South Bay

I can only begin with apologies for what is being left out. Having again compiled the arts calendar for the entire year, I went through all the photos and somewhat randomly picked one from each month to highlight the fact that there was always an exhibition or two or three to rush out and see. Only later did I realize that several noteworthy venues are not represented in the examples selected, which does not mean that there wasn’t some good stuff to be seen at ESMoA, Destination: Art, APC Fine Art, ArtLife Gallery, or the Palos Verdes Art Center. One of the best shows, omitted below but not forgotten, was “CA 101” which took place in October.

Also neglected for this overview within an overview were the fine art shows in San Pedro, not to mention other venues and museums outside of Easy Reader’s circulation area. Last but not least, if you’re a visual artist or run an art gallery with a new show for the new year, send in the details and a picture or two. What doesn’t get into print often goes online.

January: Resin’s Rafael McMaster referred to Jonmar (John Marr) as a modern-day Renaissance man, and with technology at his fingertips Jonmar’s solo show, “Pierce the Veil” combined art and story-telling into a memorable exhibition. You didn’t just walk into this Hermosa Beach gallery and look at the work, you stood in front of each piece and experienced it.

February: The Manhattan Beach Art Center didn’t have many exhibitions this past year, but a couple of them were memorable, including “Two by Two: Stories Beneath the Surface,” which featured the work of Jesús Chaidez, from Culiacan, Mexico, and Amelia Amell, from the Dominican Republic.

“Ay. Yo. Your Groutfit Is Lit,” by Laura Schuler

“Nei Dettagli,” by Marz Pacheco was among the work in “Figments”

March: Laura Schuler, co-founder (with Mike Collins) of ShockBoxx Gallery in Hermosa Beach, mounted a solo show entitled “Creative Dissonance” but left the arts venue not long after. Despite some issues with the city, it continues to promote adventurous artists and their work.

April: Presented at ShockBoxx Gallery, “Figments” encouraged artists to reflect on the relationship with one’s self and topics of mental health, including anxiety disorders, depression, and body dysmorphia. These concerns were explored through visual art and writing, with the aim of destigmatizing mental health issues, as well as promoting personal growth and a positive, supportive community.

May: “Morphologizing” was a ceramics-based show at the Manhattan Beach Art Center, the goal of which was to explore ancient through contemporary pottery utilizing morphological analysis. Featured artists included Jonathan Keep, Dino Capaldi, Alec Lindsey, and Karen Koblitz, among others.

June: Despite its title, “Generation W(ar): Investigating the Mechanisms Behind the Militarization of Society,” wasn’t a seminar but an art show with 16 artists reflecting on increased military engagement across the globe. It was one of several thought-provoking exhibitions at the Torrance Art Museum (TAM), with results that were quite inventive.

“Young McDonald will have a Farm,” by Robert Couturier

July: Robert Couturier, who referred to himself as a “retired half engineer, half artist, and half kidder,” began coming across packaging items that, in his opinion, didn’t merit trashing. The 92-year-old converted them into tongue-in-cheek art, and then, to benefit multiple sclerosis research on behalf of painter and muralist Lydia Emily and others, auctioned his 3D collages and assemblages at his Redondo Beach residence. The July 25th story didn’t run in print, but can be found on the Easy Reader website.

August: “Johns Canyon” was a survey of work by artist Harrison Storms at El Camino College, where he taught life-drawing classes for over 30 years. He spoke articulately and at length about his working methods in our August 29 issue.

September: ShockBoxx held many notable exhibitions over the course of the year, including “New School Abstract,” which was juried by Sarah Svetlana, Preston Smith, and Mike Collins. While promoting local talent, they also reached out to artists not widely known in the South Bay.

October: In its fifth year, the annual art fair and exhibition, “Rejoice in Art!”, featured 90 original paintings. It was again held at the Riviera UMC in Redondo Beach.

November: In addition to showcasing works by Barbara Strasen, “Layer Upon Layer,”

“The Other Eden,” by Barbara Strasen

curated by Susanna Meiers, also featured the works of Terry Braunstein and Victor Raphael, Jenny Okun, plus, in another collaboration, Victor Raphael and Clayton Spada. It was on display through much of November and December in the El Camino College Art Gallery

December: Presented by Homeira Goldstein and Time4Art at the Manhattan Beach Art Center, “ImmersiO” featured the creations of Swiss-born Claudia Meyer, who uses the latest tools and implements to create works that glow and explore the artistic complexities of light and shadow. Although the show went up in October, it remains on view until Sunday, Dec. 29. (310) 802-5440 or visit citymb.info. ER