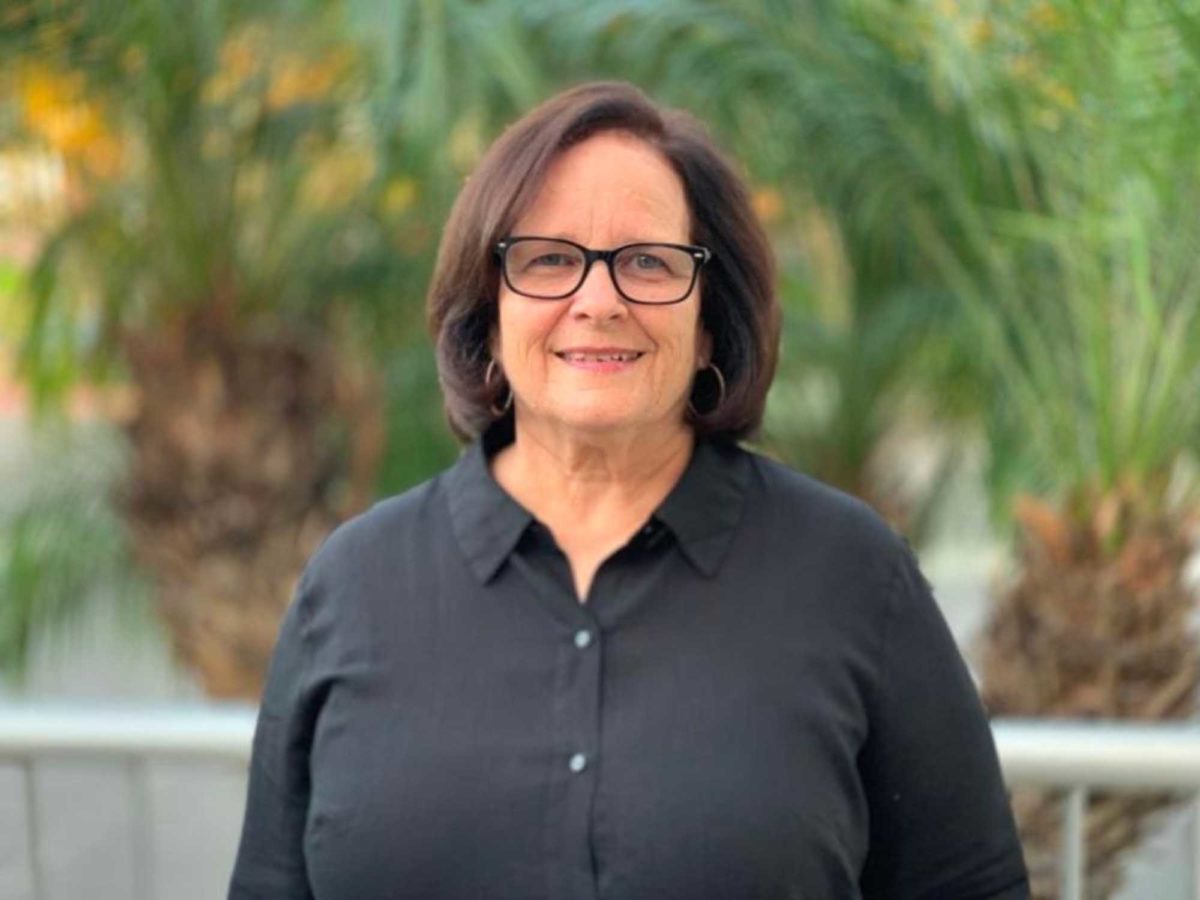 Superintendent Pat Escalante of the Hermosa Beach City School District was named a Superintendent of the Year by the Association of California School Administrators, the district announced last week.

The administrators organization, founded in 1971, is an advocacy group for public school students throughout the state, and has more than 17,000 members. Escalante was named Superintendent of the year for Region 14, one of 19 in the state, which covers 24 school districts stretching from Long Beach in the south to Malibu in north, and as far east as La Mirada. It also includes community college districts and universities in the region. She was also named Superintendent of the Year for South Bay sub region.

Escalante has helmed the Hermosa district for seven years. She previously served as a principal at Hermosa Valley School, and also worked in the Beverly Hills Unified School District.

Over the past year, Escalante helped push through approval of school construction projects funded by Measure S. Voters approved the school bond in 2016, but reopening North School, one of the projects funded by the bond, faced opposition from nearby residents and questions from the City of Hermosa. Escalante, working with school board members, city staff and elected officials, helped ink a deal to keep the projects on track and avoid additional litigation. Earlier this month, the district selected Erickson Hall as the general contractor for Measure S projects.

Along with managing the challenging school construction process, Escalante has presided over classroom success at the district’s two existing campuses. The previous school year marked the return of a full-time music instructor to the campus, and, earlier this year, the California Department of Education named the middle school component of Hermosa Valley a California Distinguished School. The district, which under California’s formula for funding education receives one of the lowest per-pupil reimbursement rates in the state, has also launched a series of environmental initiatives, including eliminating styrofoam lunch trays and installing water refilling stations to help eliminate single-use plastic bottles.

“It is an honor and a privilege to be acknowledged by my colleagues who inspire me in the work that we do,” Escalante said in a statement.

The 48th Annual Fiesta Hermosa will take place in downtown Hermosa this weekend.

The Hermosa Beach Chamber of Commerce and Visitors Bureau puts on Fiesta Hermosa, which is Southern California’s largest arts and crafts festival. It will run Saturday through Monday from 10 a.m. to 6 p.m. Vendors will set up booths along Pier Avenue west of Monterey Boulevard, and along Hermosa Avenue for two blocks north and south of Pier. The event attracts about 300 vendors each year and about 100,000 visitors.

Because of the heavy crowds expected, organizers urge locals to walk or bike to the Fiesta. A free bike valet will be offered on site by Hermosa Cyclery. For those wishing to drive, there will be a free shuttle departing from the Northrop Grumman parking lot at the intersection of Aviation Boulevard and 33rd Street in Manhattan Beach. The shuttle will drop visitors at the corner of 10th Street and Hermosa Avenue, and will run until 7:30 p.m.

Hermosa Beach Youth Music will host a fundraiser at Tower 12 on Pier Plaza next Wednesday. The fundraiser will run from 6 p.m. to 9 p.m. and feature complimentary appetizers. HBYM is a nonprofit supporting music education for students in Hermosa schools, and all money raised will benefit the district’s music program. To purchase tickets, go to http://www.hbym.org/.