Barfly: the return of Uncle Savros, gluwine, and Lou sings on the Pier

What’s Old is New Again: We all get sentimental towards year end, don’t even try to be all macho about it, and I can open the food gates with this one: Listen up Hermosana, Uncle Stavros is back! That’s right! In the 70s, Uncle Stavros, opened up on Hermosa Ave, way down south near Mickey’s […]

Random Holiday: December 8 is National Bad Hair Day – what? It’s not on your calendar? In celebration you can sport the method of such hair aficionados as Donald Trump, Carrot Top, the incomparable Richard Simmons or your fave boss – come on, you know you laugh at him on a daily basis. Pick up […]

Barfly: Tee off at Cancer

Tee off at cancer: The 16th Annual Shea-Hurley Golf Classic takes place this Saturday, November 5 at The Lakes Golf Course, PCH, El Segundo. As always, it is a noon start because my Boston boys prefer to honor their friend Jim Hurley at a drinkers start. Shotgun/best ball in teams of approx five. Last year […]

Celeb Sightings: Abby Wambaugh, the USA women’s soccer captain who recently went toe to toe with the Japanese for the World Cup championship title, was spotted lunching in the sun on the patio at Sangria, Hermosa Beach this past Sunday. Also seen at Sangria last week, Dallas Mavericks owner Mark Cuban. He’s become somewhat of […]

Barfly: Of Lobsters and losing Rose

Say “Hi” to Ozzie for Me: Last week we lost one of the good ones. Rose Penque and her husband Nick have been loyal Jazz Alumni supporters, following Ozzie Cadena’s Hermosa Beach Jazz Series every Sunday at the Lighthouse and every Wednesday at Sangria for several decades. I manned the back room of Sangria, which […] 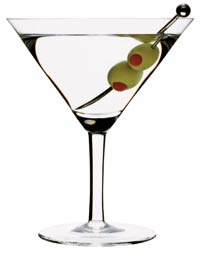 First Sunday Firsts: As my regular readers well know, every year for the opening Sunday of the NFL season, I join a group at Sharks Cove, Hermosa Beach to catch all the firsts: First TD, first interception, first fumble, first meltdown, (I think we can award Romo and my Cowboys that one), etc. Sadly, it […] 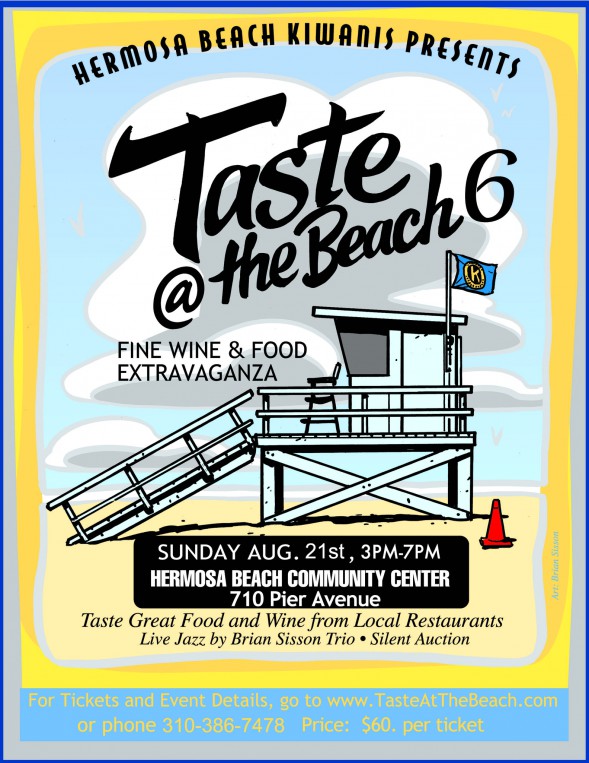 The Hermosa Beach Kiwanis Club Sixth Annual Taste at the Beach is going off on Sunday, August 21, 3-7pm at the Hermosa Beach Community Center, corner Pier Ave/PCH to benefit various Kiwanis charities. As usual this will be a who’s who of SouthBay cuisine as any resto worth its salt will be represented as well […]

Bar Rescue: It didn’t take long for Kilkenney’s on the Redondo Beach Pier to go through its cycle but the sisters are getting another chance as we saw on last night’s episode of the Spike TV show, “Bar Rescue.” Jon Taffer and his crew revamped the joint which is now called, “Breakwall,” (because the bar […]

FREE Pizza: Did that get your attention? Good because you must hurry as today, Thursday, July 14 is the last day to receive your FREE 8” pizza at Extreme Pizza, PCH, RB, wrapping a four-day grand opening celebration/fundraiser to benefit the South Bay Children’s Health Center. All they ask is that you give a $1 donation […] 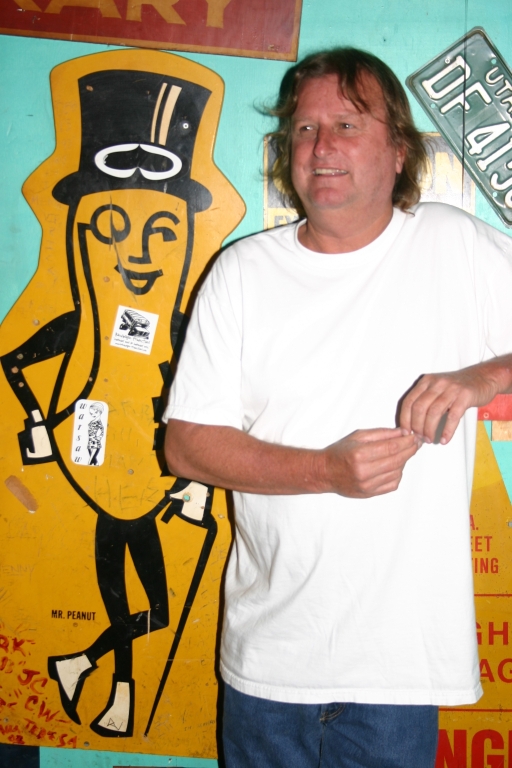 Farewell Dear Friend: Last week we lost a true South Bay legend. Gary “Tootie” Cullen passed away after a long battle with cancer. He managed Toes Tavern back in the day and owned and operated the Pitcher House at Pacific Coast Highway and Second Street in Hermosa Beach for over 20 years, most of them […]

Barfly: Of Standup Paddleboarders, wining and dining, and a place where everyone knows your…drink

Where Everyone Knows Your Drink: Names are tough to remember but when you are a barfly like me, most people remember your drink. Last week I unknowingly tested the theory when I walked into the Bull Pen, South PCH, RB after about a six-month absence and was greeted by Leslie, (male), longtime barman with […]

Wine Dinner: Tonight, Thursday, June 16 Delzano’s by the Sea, North Harbor Drive, Redondo Beach is hosting a wine dinner featuring the wines of Murphy-Goode and Byron. The four-course menu starts with an Ahi tuna sashimi and shrimp cocktail combo paired with a Murphy-Goode sauv blanc followed by a wedge salad paired with a Byron […]