Advertisement
Added on May 22, 2019  Randy Angel  Best of the Beach , running , Water Sports

Beach Volleyball: Manhattan Beach’s Alix Klineman and partner April Ross won the first AVP tournament of the season as the top seeds captured the Huntington Beach Open in a thrilling 18-21, 21-12, 17-15 duel with 14th-seeded Melissa Humana-Paredes and Sarah Pavan. On the men’s side, top-seeded Jake Gibb and Taylor Crabb (Redondo Beach) were crowned […] 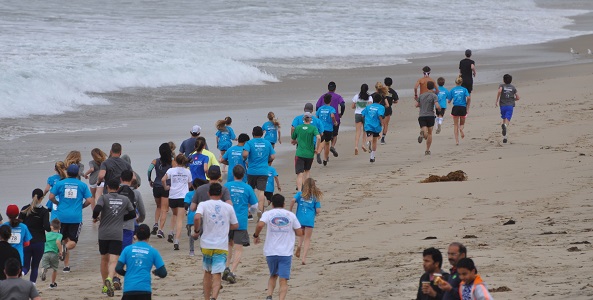 Football: Former Mira Costa High School and University of Hawaii football standout Jahlani Tavai was the 43rd overall pick in the NFL draft last Friday. Tavai was selected by the Detroit Lions who used the 11th pick of the second round. Tavai stands just under 6 feet 3, weighs 250 pounds and had more than […]

By Randy Angel The Bay League is loaded with talented track and field athletes who will be competing for a league title Friday in the finals held at Mira Costa. Varsity members who qualify will advance to the CIF Southern Section Division 1 Prelims at Trabuco Hills on Saturday, May 4. The finals will be […]

Sailing: The Ken Hoover Memorial Regatta Carrie Series Finale takes place Saturday and Sunday at the King Harbor Yacht Club. Racing begins at approximately noon both days and will conclude between 3 and 4 p.m. Dinner tickets for racers are included in the entrance packages, while all others are invited to join us for dinner […] 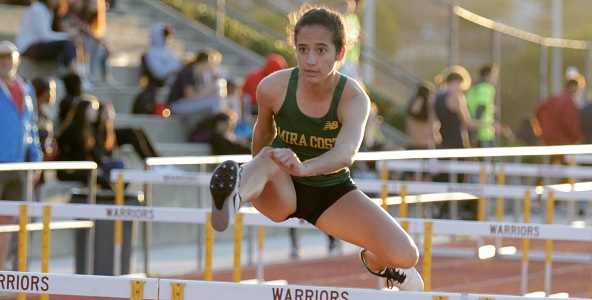 by Randy Angel Leading up to two prestigious track and field meets, the boys and girls teams from Mira Costa and Redondo continue to improve, setting personal bests as they prepare for stiff competition in the Bay League finals. Both schools will send those athletes who qualified to the Arcadia Invitational on Friday and Saturday […]

By Randy Angel Athletes are preparing to make their runs – along with jumps and throws – for Bay league championships and entries to the CIF meets as track and field competition begins to heat up. Redondo will compete at the Trabuco Hills Invitational Friday and Saturday. Athletes who qualified will compete in the Arcadia […]

Volleyball: Vibe Volleyball in El Segundo is offering a Spring Break special of 15% off private lessons through Apr. 12. Use promo code: springbreak. Vibevolleyballlab.com.   Running: Pants Off Racing (“POR”) will be holding a “Sandy Sauté” on Saturday, Mar. 30 in Hermosa Beach. POR provides support directly to families that are impacted with pancreatic […]

By Randy Angel Every Thursday evening, the South Bay Running Club starts its training runs at the downtown Manhattan Beach Skechers store. On Sunday, 120 of its members will join an estimated 24,000 other runners at Dodger Stadium to compete in the Los Angeles Marathon. South Bay Running Club’s sponsor Skechers is also the title […]

Water Polo: Former Mira Costa and Stanford water polo standout Jordan Raney was named to the United States roster which will compete in the FINA Intercontinental Tournament. The team will play China, Japan and New Zealand before the quarterfinals begin March 29.   Volleyball: Vibe Volleyball in El Segundo is offering a Spring Break special […] 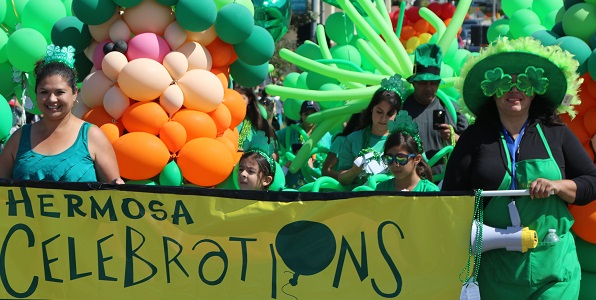 Running: Registration is open for the 16th Annual Village Runner St. Patrick’s Day 5K Run and Community Walk to be held at 8 a.m. Sunday in Redondo Beach’s Riviera Village. Following the 5K at 9:30 a.m. will be the kid’s Little Leprechaun Dash for Gold. All participants will receive a St. Patrick’s Day Run […]