by Randy Angel Local track teams are off and running in various meets as they prepare for stiff Bay League competition. Athletes from Redondo and Mira Costa are taking part in a variety of competitions in preparation for the Redondo Nike Track Festival. The Distance Carnival will take place Friday, Mar. 8 followed by the […]

Running: Registration is open for the 16th Annual Village Runner St. Patrick’s Day 5K Run and Community Walk to be held at 8 a.m. Sunday, Mar. 17 in Redondo Beach’s Riviera Village. Following the 5K at 9:30 a.m. will be the kid’s Little Leprechaun Dash for Gold. All participants will receive a St. Patrick’s […] 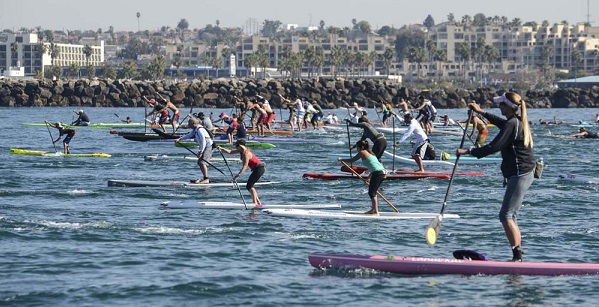 Fundraising: Former El Segundo softball standout Shannon Brooker, now a senior at Boston University, will be running in the 123rd Boston Marathon on Monday, Apr. 15. She will be sponsored by the Martin Richard Foundation, which was founded by the parents of Martin Richard, an 8-year-old boy who lost his life during the 2013 Boston […] 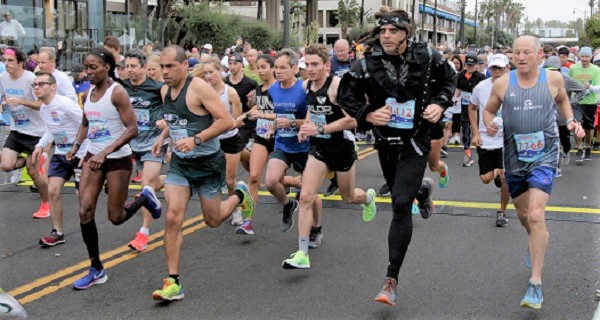 By Randy Angel On-and-off rain showers failed to dampen the spirits of thousands of runners who hit the wet roads in Redondo Beach for the 41st edition of the Super Bowl 10K/5K race Sunday morning. Omar Gonzalez, 27, of Los Angeles was the big winner of the day, capturing the 10K race with a time […] 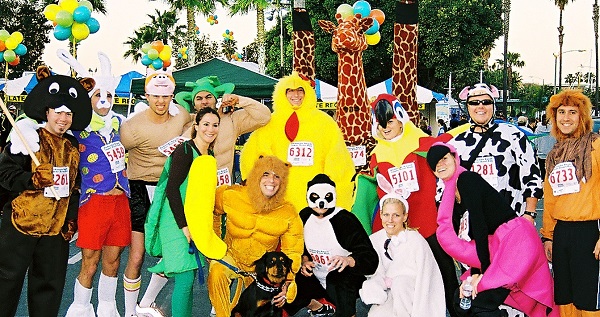 Fundraising: Redondo Union’s baseball program is hosting a blood drive for Cedars-Sinai in honor of Eric Grace, the father of two RUHS baseball players, who had a successful heart and kidney transplant in December. Held Saturday, Feb. 9 from 9 a.m. to 3 p.m., the mobile unit will be located behind the tennis courts […]

Ultraman Extreme: Jack Nunn, a 36-year-old athlete from Manhattan Beach resident will be competing in the Ultraman Extreme endurance race in Orlando, Florida from February 15-17th. The 3-day athletic endeavor tests an athlete’s physical and mental limits, covering a total distance of 321.6 miles around central Florida. Each participant completes a 6.2 mile (10K) open […] 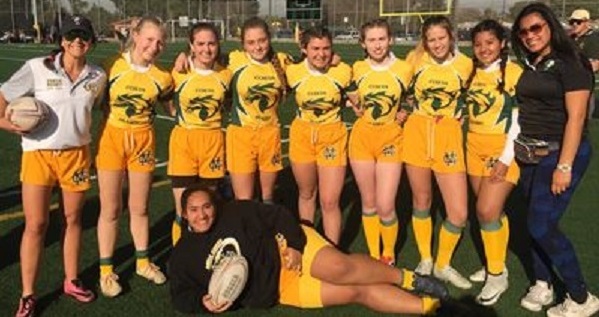 Rugby: The Mira Costa Lady Ruggers opened the season with three wins at View Park. Traveling with only eight players and, on occasion, playing with only five, the girls defeated Villa Park 26-7, Lakewood 19-17 and Villa Park again 19-15. The Mustangs were led by Taiana Fonua, Ashley Brownsberger, Cecelia Morris and Sophia Vaughn. […]

Making every minute count by Randy Angel Volleyball players from youth to collegiate to the professional level come from around the world to the South Bay to take advantage of the mild weather and deep sand. The biggest story of the 2018 year came from three-time Olympic gold medalist Kerri Walsh Jennings who, along with […] 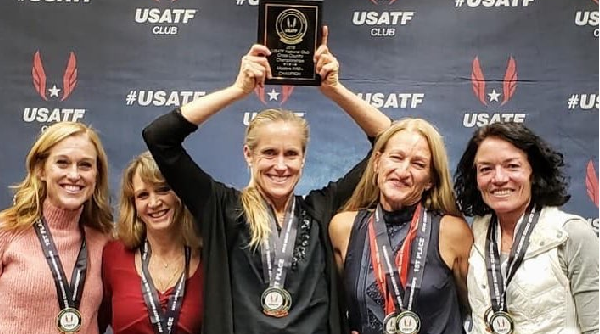 by Randy Angel Redondo Beach’s Kirsten Leetch capped off a productive year of running, winning a National Championship in the USATF Club Cross Country Nationals on Saturday. Her first place finish paced her team, The Janes Elite Racing, to a 1-2-3 finish and team title in 23 degree weather at Plantes Ferry Sports Complex in […]

Running: The annual winter Manhattan Beach Glowtide 5K will take place Saturday, Dec. 22 beginning at 5:30 p.m. The race begins and ends under the Holiday lights of the Manhattan Beach Pier. Participants receive glow necklaces and Beachy T-shirts. Unique wooly hats are awarded to the top 5 finishers. Following the 5K will be the […] 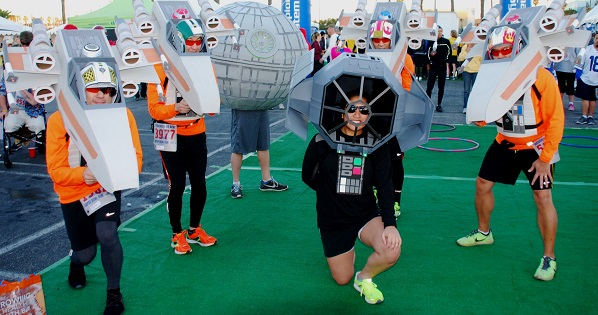 Football: Thor K. Reneau, a junior defensive end at Redondo Union High School has been selected to participate in the 2019 National Combine at the All-American Bowl from Jan. 3 – 5, 2019. The event will be held at the Alamodome in San Antonio, Texas.   Tennis: The 3rd Annual Mason Zisette Memorial Cup […]

by Randy Angel Competing in the highly competitive CIF-Southern Section Division 1, Mira Costa’s girls cross country team finished the season with a 3rd-place finish at the State Championships held at Woodward Park in Fresno. The team was ranked fourth entering the State Championship so a 3rd-place finish was quite an accomplishment according to Mira […]