The triumph of simplicity [restaurant review] 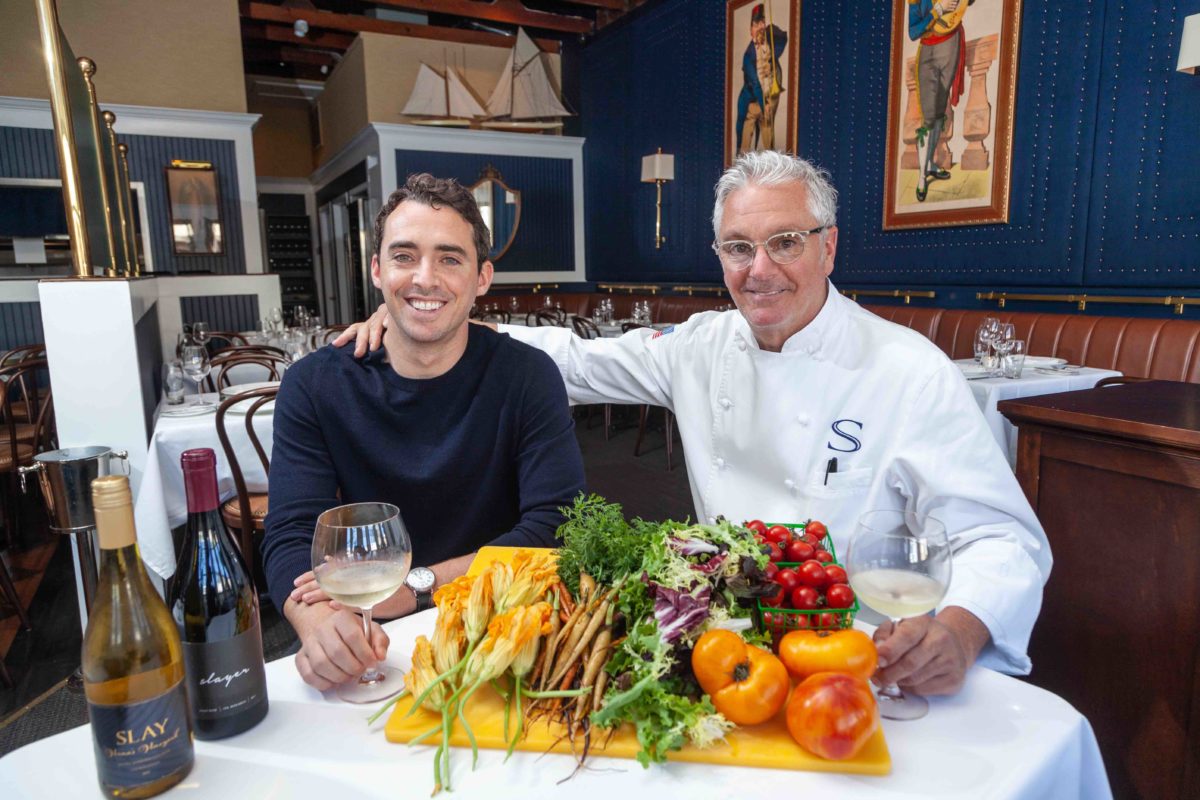 Every time I write about a steak and seafood house, I get the same complaint: “Why are you writing about something simple like this that I can do at home?”
If you have even rudimentary cooking facilities, you can indeed cook a steak at home. You may also have a piano at home, and listening to you play it is cheaper than concert tickets, but given a choice between you or Herbie Hancock, I’ll shell out to hear Herbie.
Lots of locals apparently make the same calculation, because there are several steakhouses under construction that will join the ones already thriving in our area. The most recent to open, Slay Steak and Fish House, is a good example of how simple ideas can be exquisitely executed.
The change from the former Darren’s on Manhattan Avenue could hardly be more complete — Darren’s was bright, loud, and modern. Slay’s is a notch or two quieter, somewhat darker, and decorated in a cool vintage style. The two chefs cook very differently too, Darren a master of intricate multicultural dishes, Slay an advocate for American classics embellished with modern touches. Nevertheless, some people who were fans of Darren’s are still coming here — I recognized a few on a recent visit. 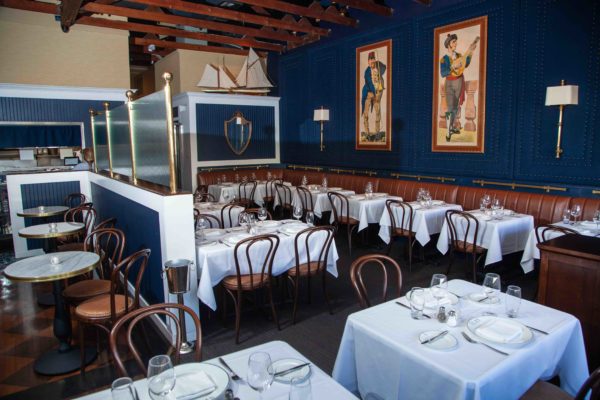 Slay Steak and Fish House evokes the sophistication of an earlier era.