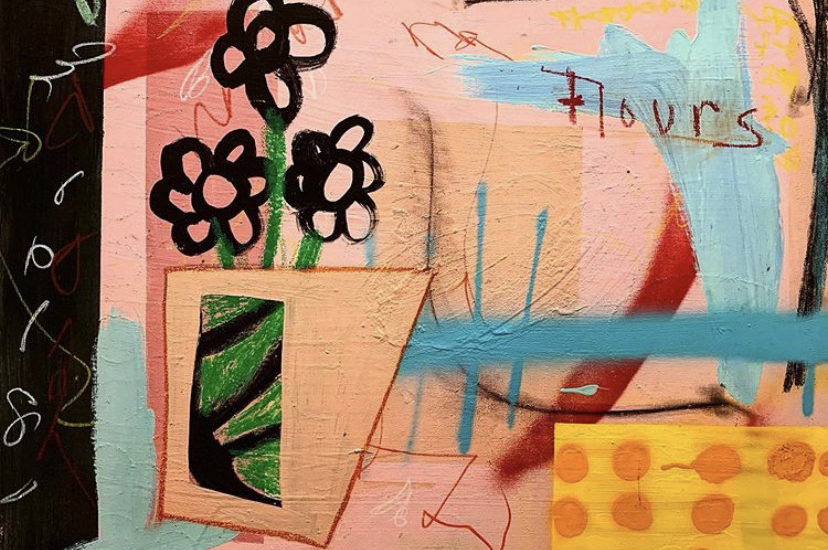 секретный сад [Secret Garden] A solo show by Sarah Svetlana by Bondo Wyszpolski We can routinely count on ShockBoxx in Hermosa Beach to present us with intriguing and evocative shows, and they’ve got one opening up this weekend. But it’s not just “any show” or “another show,” but one which gallery owner Mike Collins feels […]

The wellsprings of creation “Michelangelo: Mind of a Master” by Bondo Wyszpolski A few years ago, in his global survey of art from its earliest moments to the present, Julian Bell stated, referring, of course, to Michelangelo: “Never before or since has so much in art revolved around a single personality.” On the face of […] 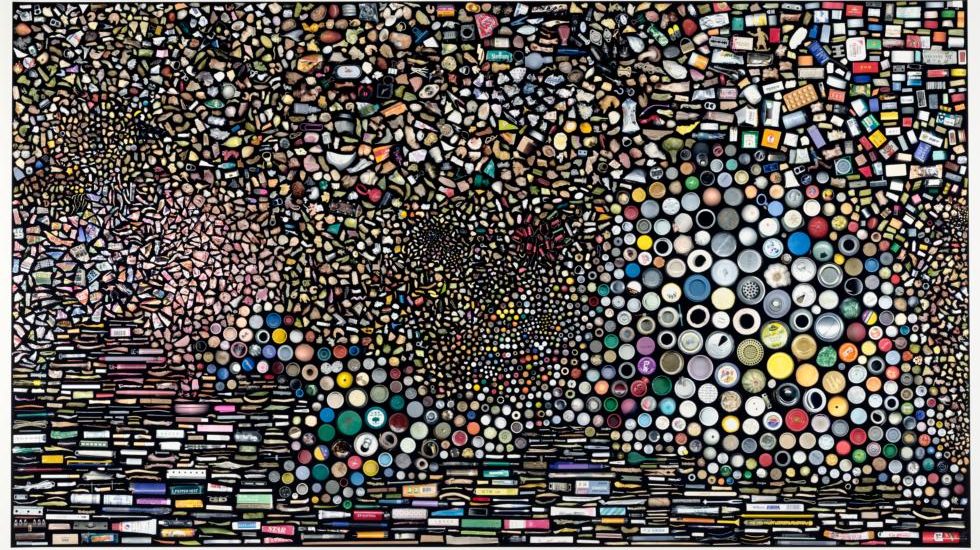 by Neely Swanson “D. Wade: Life Unexpected” is a documentary directed, filmed, and produced about the life of Dwyane Wade by his friend Bob Metelus for ESPN. Very much in the cinema verité style, Matelus was fortunate to have access to home movies and videos from Wade’s early years, as well as exciting footage from […]