Theater preview: “The Sound of Music” 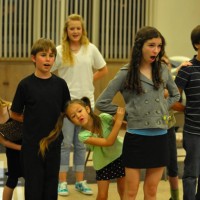 The hills of El Segundo are alive with the sound of music. Make that the softball diamond at Recreation Park, at least.

“Marcelo! You have a girl running away with the gate! I need a bench! Any bench! Just a bench! The crate should go to the left, no – the other left.”

“The Lieutenant of Inishmore”

This reviewer was skeptical from the start. “When I saw this play on Broadway I laughed harder than I thought possible,” notes Michael Ritchie, the Center Theatre Group’s artistic director.

A Bard in the hand

CLOSBC makes its first attempt at Shakespeare with ‘A Midsummer Night’s Dream’ THESEUS: Now, fair Hippolyta, our nuptial hour Draws on apace; four happy days bring in Another moon: but, O, methinks, how slow This old moon wanes! she lingers my desires, Like to a step-dame or a dowager Long withering out a young man […]

“Something Happened” immediately transcends its particulars and becomes a probing and insightful look at relationships on every level, about identity and commitment and family and about figuring out who we are and how we fit in, and then dealing with and adapting to any new configurations that may eventually arise. You can be any color under the rainbow and still have to face this, many times, in your own life. 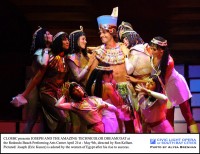 by Tom Fitt
“Joseph and the Amazing Technicolor Dreamcoat” is a prime example of the Webber-Rice team’s best work and is being presented through May 9 by Civic Light Opera of South Bay Cities (CLOSBC) at the Redondo Beach Performing Arts Center. 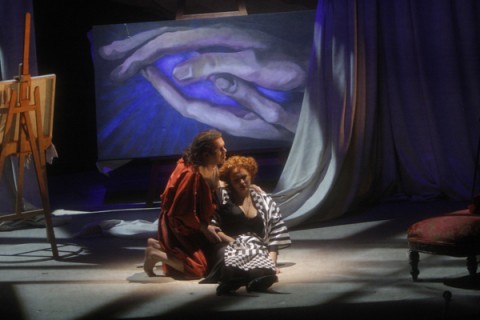 “The Stigmatized” is the first production of a Franz Schreker opera in North America. It is lush and Romantic, and don’t miss it!

The best cure for thinking that time moves too quickly is to sit through an opera. “Götterdämmerung,” the concluding chapter of Richard Wagner’s “Ring of the Nibelungs,” stretches out over five hours, or is it five days? – and those who emerge pale and blinking at the end of it may think they’re in need […] 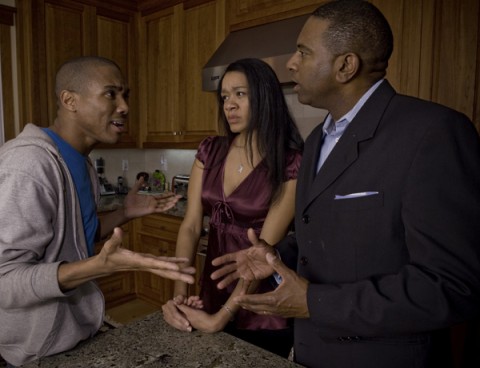 The world premiere of “Something Happened” launches this week. Mystery surrounds exactly what happened. “I doubt that four-legged furry creatures are involved, but I honestly don’t know,” Tom Fitt writes. “I think I tipped a cow one autumn night, but the pleasure was fleeting.”

by Nate Lee The South is America’s place for stories. It’s always been a place that, particularly in the heritage of Scotch-Irish Appalachia, reveres its words, its stories and its storytellers. Southern writers, black and white, enjoy a prestige wrought from this heritage that no other American locale affords. In her one-person play, “Spit Like […]

“Spit Like a Big Girl” addresses life’s challenges and treasures

Though she’s lived in Southern California for 14 years, there’s still a seductive twang in the speech of Clarinda Ross. It breeds trust and honesty and a down-home humor that is rarely exhibited in Hollywood theater-types. It’s doubtful her closet faire is emblazoned with designer labels and one-of-a-kind gowns. Jeans seem more appropriate. Given her […]

“Rent” is onstage through March 28 at El Camino College.

The Subject Was Roses 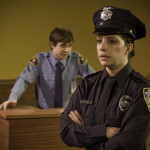 “And so William confides to Jeff that his brother has been arrested for a heinous crime. He may be innocent, but probably isn’t. We never doubt that William is a person of strong moral fiber, who is prepared to see the chips fall where they may and justice run its course – until something convinces him that his brother will not receive a fair trial. All he has to do is provide an alibi for where his brother was that evening…”