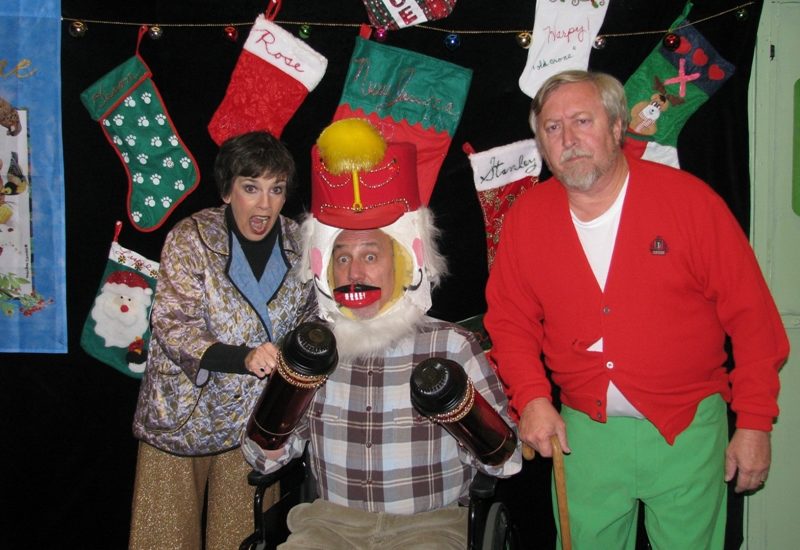 When in doubt, the play’s the thing

by Bondo Wyszpolski The South Bay isn’t at a loss for accomplished musicians, and this newspaper could highlight one every week. Among those, I’ve found particularly intriguing is Hermosa Beach resident Ray Zepeda, whom I met a few years back, not long after the release of his saxophone-driven debut CD, “Step by Step,” […]

“A Gentleman’s Guide to Love & Murder” – going once, going twice by Bondo Wyszpolski In case you haven’t gotten around to seeing (nay, experiencing!) one of the most delightful musicals of the past few years, let me make my way into the belfry so I can toll the bells that say: Last call! “A […]

Father Comes Home from the Wars (Parts 1, 2 & 3) – a review by Bondo Wyszpolski The latest effort from Pulitzer Prize-winning playwright Suzan-Lori Parks to come to the Mark Taper Forum (“Topdog/Underdog” has stayed with me all these years) takes place during the Civil War and begins on a modest plantation in Texas, […]

“The war in heaven” premiers in Hermosa Beach [Theater Review] 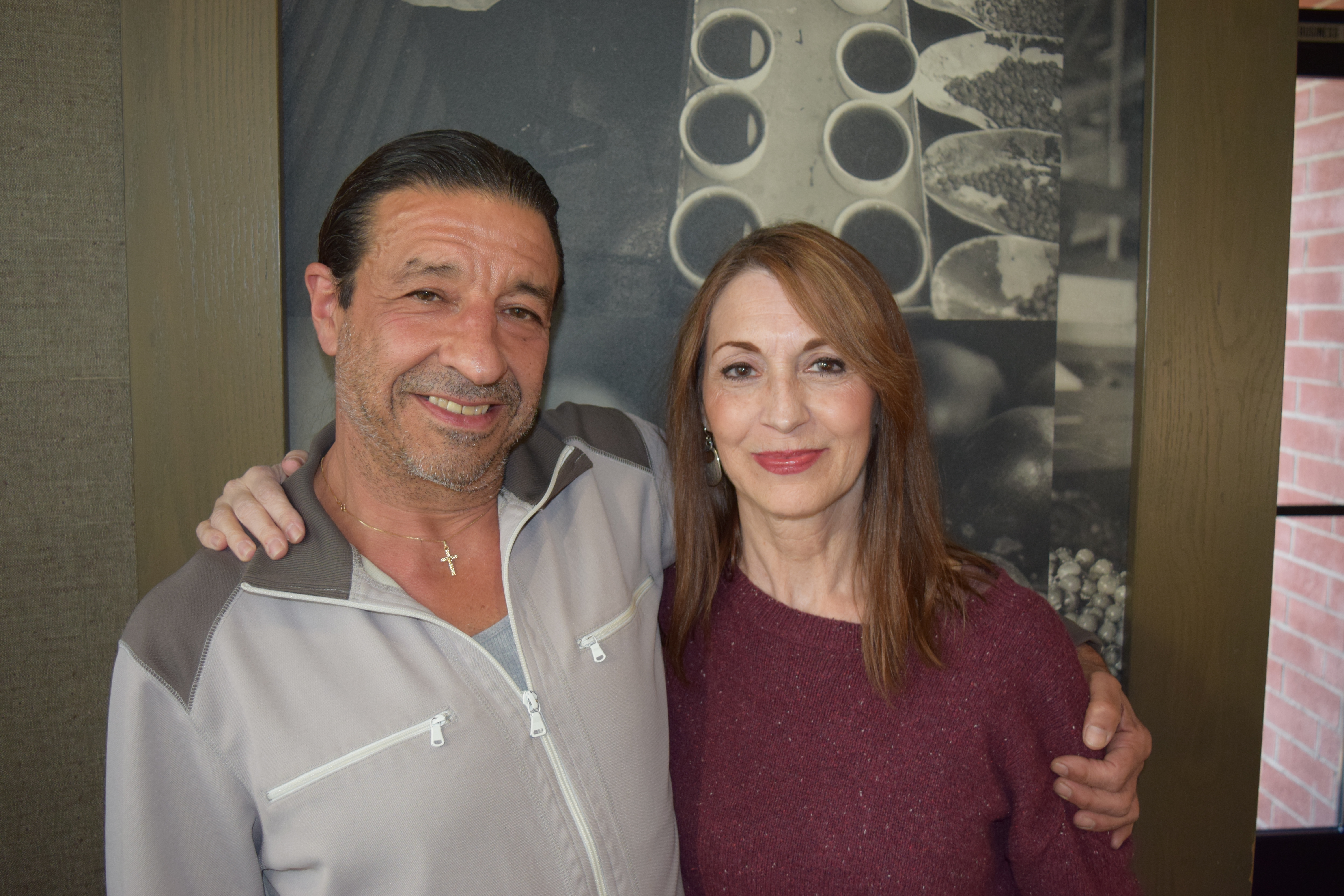 The first attempt was a failure. Two millennia ago, a virgin gave birth to a Baby who was destined to save the world. Two millennia later, the world is in even worse shape.
What’s the God of Love to do? He tries again in Hermosa playwright Angelo Masino’s “The War in Heaven.”

“The Sound of Music” – wafting through the Ahmanson

Like a volley of javelins, the catchy show tunes–“The Sound of Music,” “Maria,” “My Favorite Things,” “Do-Re-Mi”–fly from the stage, and the steely-eyed critic is quickly disarmed. “The Sound of Music,” one of several musicals in that impressive hit parade by Rodgers and Hammerstein, is a bittersweet melodrama that touches every heart and climbs ev’ry […] 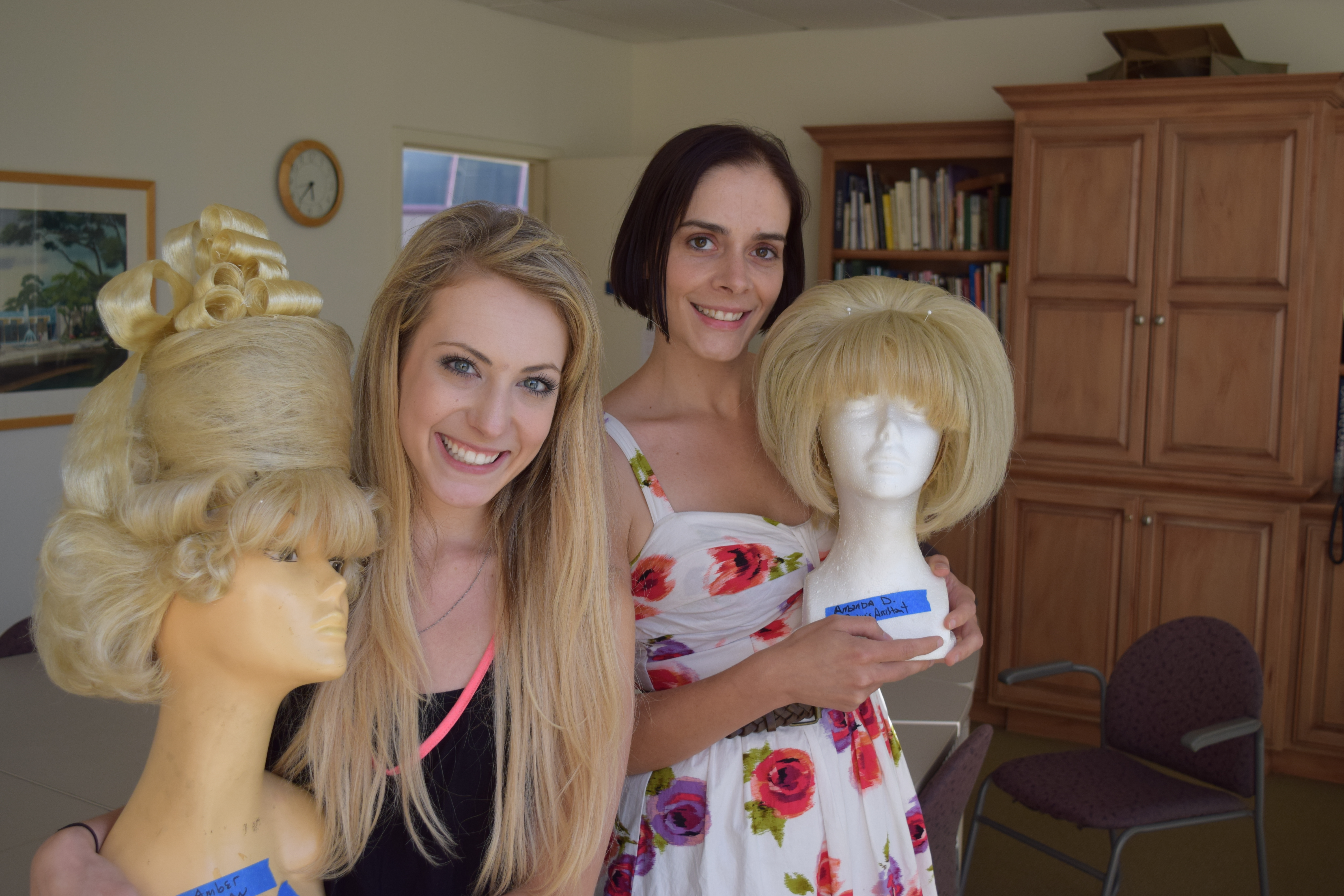 In the musical “Hairspray,” mother and daughter are conniving and ruthless. The show opens Saturday in Torrance During rehearsal breaks, Megan Davis would go up to her fellow cast members and apologize: “I’m sorry I’m so mean!” Amanda Webb comes to her colleague’s defense, as well as her own: “Both of us are really nice […]

Patrick Vest may want to consider hiring a bodyguard. The actor who plays Major Steve Arnold in Ronald Harwood’s “Taking Sides” (onstage at Little Fish through April 4) is near perfect as a detestable son-of-a-bitch – an aspersion seemingly seconded by a woman in the audience who declared at intermission that she was ready to […]

The South Bay has produced many great live venues, from the punk revolution to the world renowned Jazz performances so it’s not surprising that a company would emerge from here, changing the face of live music concerts.  We sat down with the founders of Hermosa Beach’s own Irocke, Allen Sanford and Karl Rogers, to find […]

“Pick of the Vine” – Make it short and sweet, and they did!

Ten plays, eight actors, four directors – this is beginning to sound like “The 12 Days of Christmas” – and one small but feisty Little Fish Theatre are presenting an annual succulent treat, the best five- to ten-minute long works for the stage they can find. I counted 37 people on the list of those […]

thursday 6th Rep picks night: Pages gets you into the holiday spirit early with an evening of book recommendations. Pages’ friends at Simon & Schuster, Penguin, Random House and Chronicle Books will each discuss some of their top picks for books that will make great gifts for the holidays. Patty Gibson will also talk about […]

Books, beers stage, art and eats-events in the South Bay this weekend and beyond.

Going All the Way?-“Full Monty” at the Norris Theatre 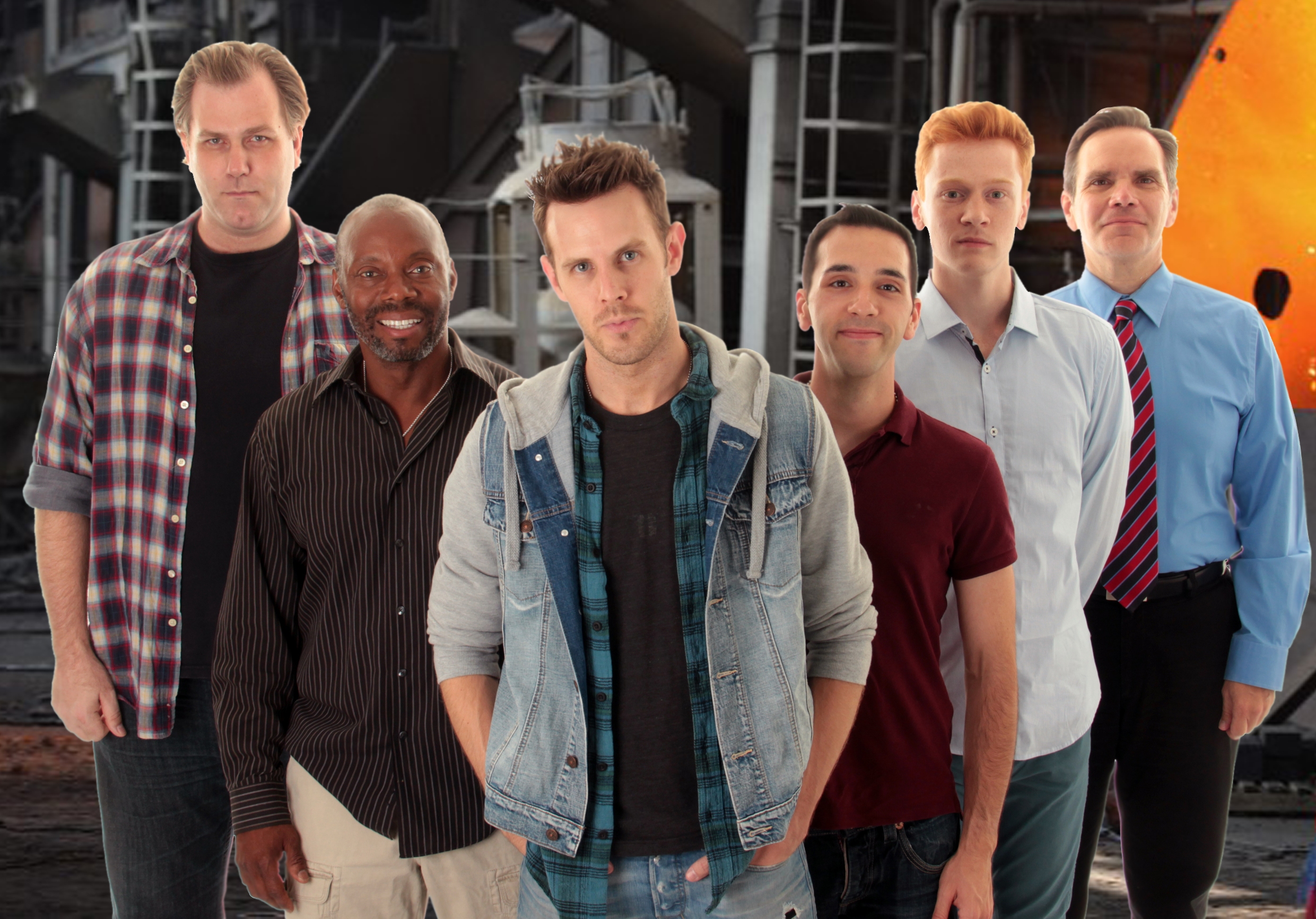 The warning shot comes out of the blue. “If you think you know what ‘The Full Monty’ is about, you don’t,” says James W. Gruessing, Jr., the artistic director of Palos Verdes Performing Arts. Gruessing also happens to be directing this amusing but dramatic musical, which opens, let me check my daybook, tomorrow evening at […]

Turning up the lights 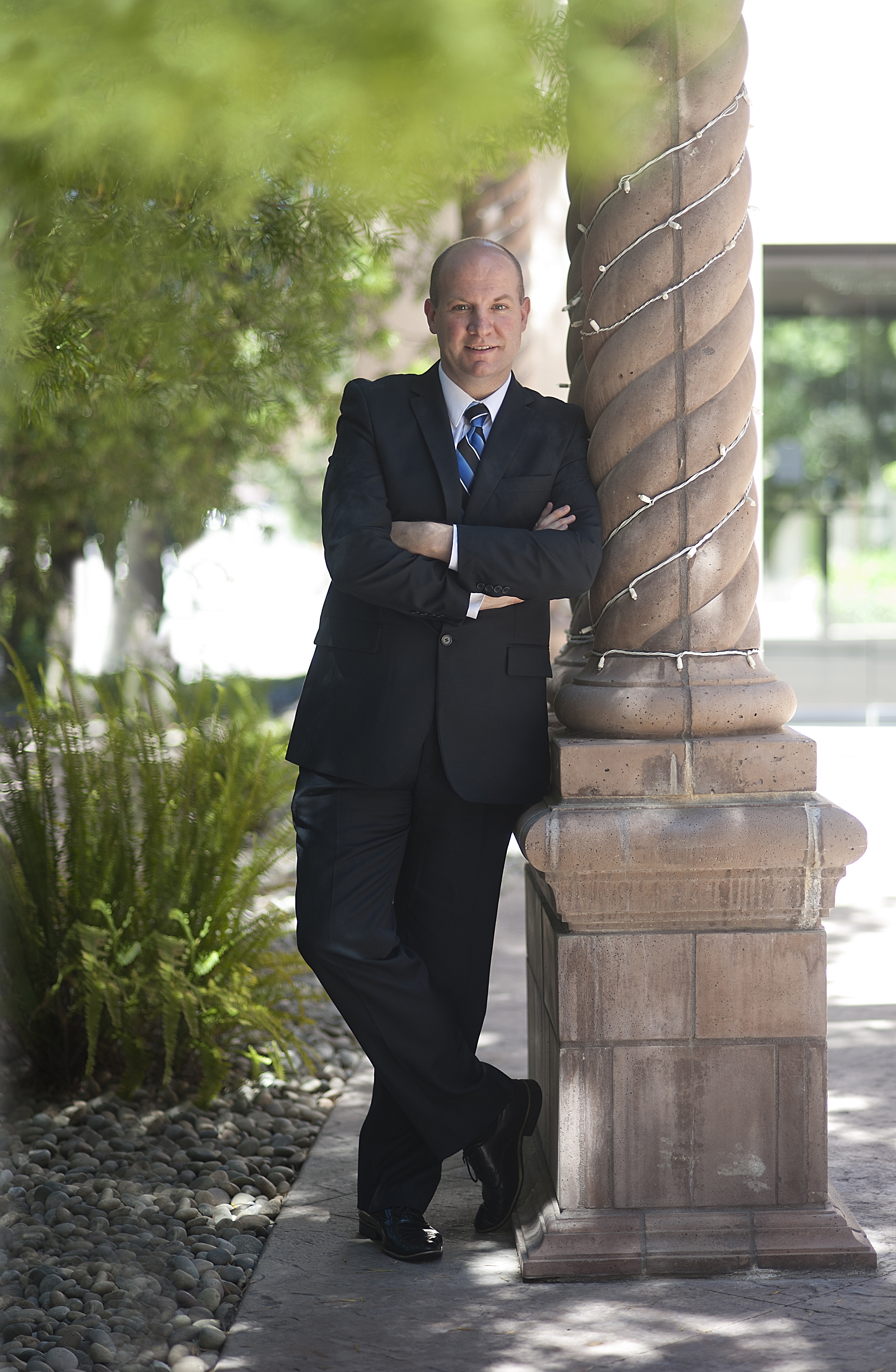 James W. Gruessing, Jr., the artistic director of Palos Verdes Performing Arts, though most of us still think of as simply “the Norris,” comes across as self-assured and commanding. And so, when asked about his initial interest in theater, his answer is surprising. “I was always a very shy kid,” he says. “I never wanted […]