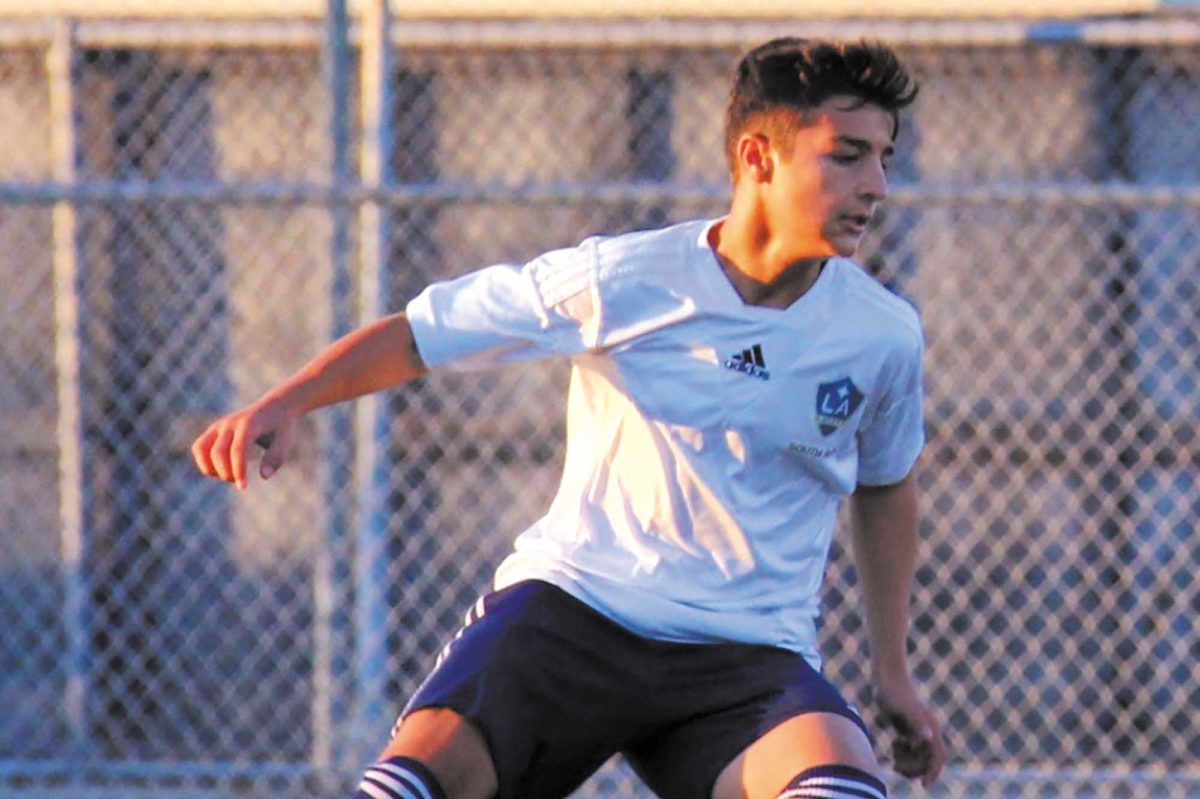 On Friday, after 53 hours of searching across the waters of Lake Havasu, a team of Mohave County Sheriff’s Deputies recovered the body of Redondo Beach’s Adam Gomez, who disappeared below the water’s surface after a boating accident two days earlier. Gomez was 17 years old.

The accident took place on Aug. 21, when Gomez left the front of a watercraft in Havasu’s Thompson Bay, and was then struck by the boat and its propellor. An MCSO spokesperson said that it’s unclear at this point in the investigation whether he fell, jumped or a mixture of both.

His body was found just south of Thompson Bay by divers, after MCSO Division of Boating Safety and Dive Rescue and Recovery Team performed an exhaustive search that included side-scan sonar and remote-operated vehicles.

“The Havasu search and rescue team…my sister can’t stop singing their praises in how kindly they treated her,” said Adam’s aunt, Anneke Blair. “They were sun-up to sun-down, and getting calls from their entire community.”

“They didn’t know my son. As far as some were concerned, he was out there and inexperienced on a boat, a tragedy happened, and it always happens. But they were actually very concerned,” said Heather Gomez, Adam’s mother.

Gomez was a student at Redondo Union High School, where classes began this week. According to RUHS Principal Jens Brandt, the school has support in place for its students who have been affected by Adam’s death.

Blair has led the charge to support the Gomez family in the wake of the accident, starting a GoFundMe to support a Celebration of Life, and as a central clearinghouse for messages and support for the family.

“Most people plan for their own funerals,” Blair said. “You never plan for something like this.”

According to his family, Adam was a prankster, a daredevil and an athlete — but he also understood people well enough to help those in need.

“He was a friend to everyone, and knew how to make you laugh,” Heather Gomez said, remembering him as a bit of a troublemaker. “But it was a good kind of trouble.”

The fundraiser supporting the Gomez family can be found at www.gofundme.com/f/celebration-of-life-adam-gomez.