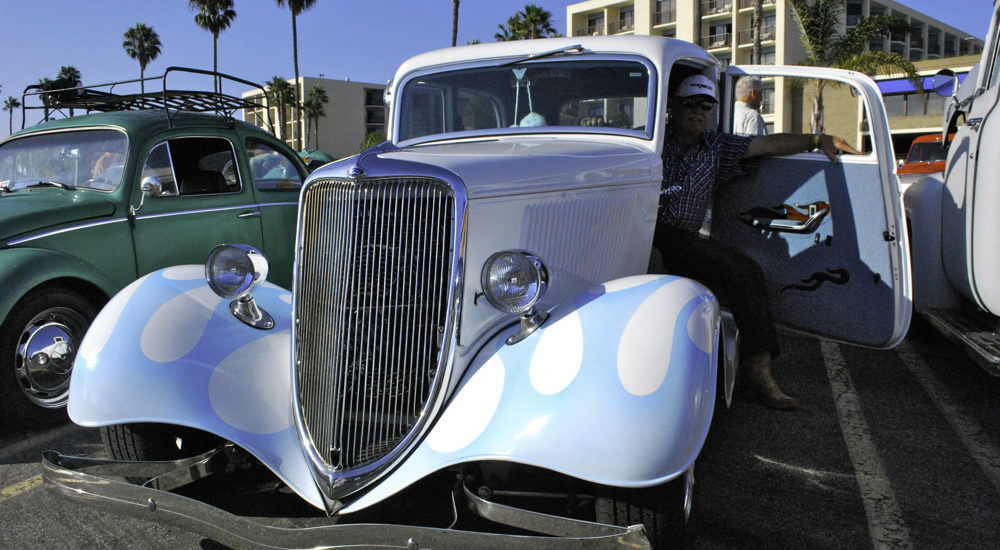 Ruby’s Diner in Redondo Beach, a mainstay on the city’s waterfront since 1990, closed permanently the day after Labor Day.

A Long Overdue Confession from 1968 by Pete Whalon

Summer of ’71 by Chris Lawler 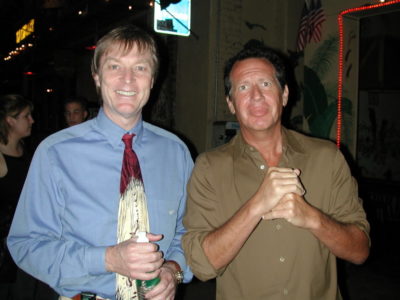 Even the late “The Merchant of Venom” Don Rickles would have had a hard time finding something unkind to say about the Comedy and Magic Club and its owner mike Lacey. For nearly five decades Comedy and Magic has worked to erase the image of comedy clubs as seedy bars with bad sound systems and strippers. The club is a Cathedral to Comedy.

Brakfast Omelet Good Stuff If you’r reading this anytime between dawn and 9 p.m. when their Redondo and Palos Verdes locations close, it’s a good bet that someone somewhere is eating a Good Stuff omelet. (The Hermosa Band El Sedgundo locations are only open for breakfast ad lunch and they dish them out, too.) Apparently […] 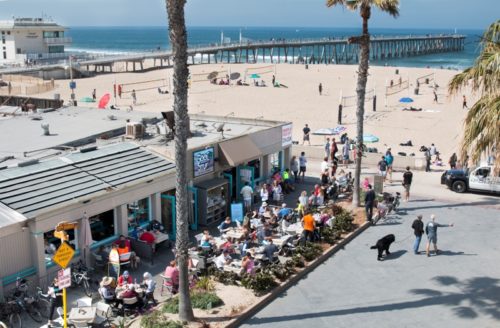 Contemporary Good Stuff A decade or two ago Good Stuff could have won the award for best traditional restaurant, had we thought of putting that category on the ballot back then. Nowadays, the classics sit comfortably alongside items that reflect modern tastes. Calorie, protein, and carb counts appear on some items that might appeal to […] 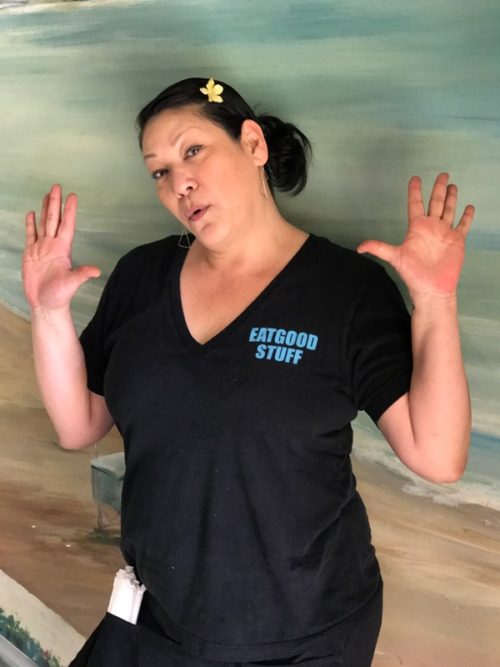 Just about any weekday morning, diners will find Amy Schuler brightening up breakfast at Good Stuff’s Riviera Village restaurant. Her favorite recommendation is the Mexican Monte Cristo, which she describes as sweet, spicy and full of flavor, “just like me.” 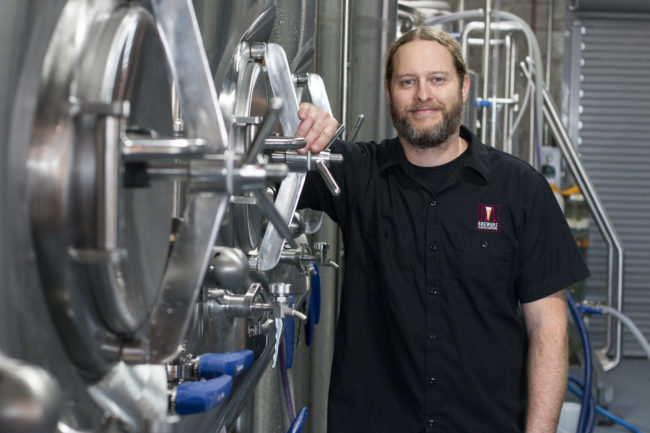 HopSaint’s appropriately named brewmaster, Brian Brewer, has put together some of the best beers in the South Bay — all brewed on premise, within dining view. “Our full production in-house brewery allows us a lot of choices,” Brewer said. “From German pilsners and kolsches, to west coast IPA, to seasonal beers. We have the […] 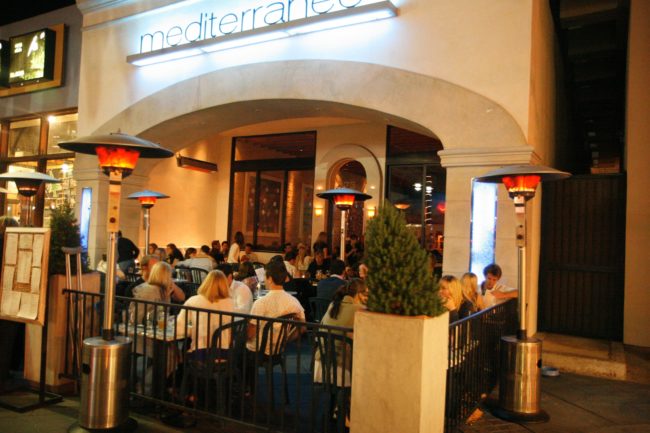 Mediterranean cuisine is meant to be enjoyed outside on hot summer days, which is why Hermosa’s Mediterranean climate and Mediterraneo’s Pier Plaza dining are such a perfect combination. Mediterraneo deserves credit for introducing the South Bay to tapas, communal dishes that combine Middle Eastern, Spanish, French, Italian, Ottoman and Californian influences. It was an early […] 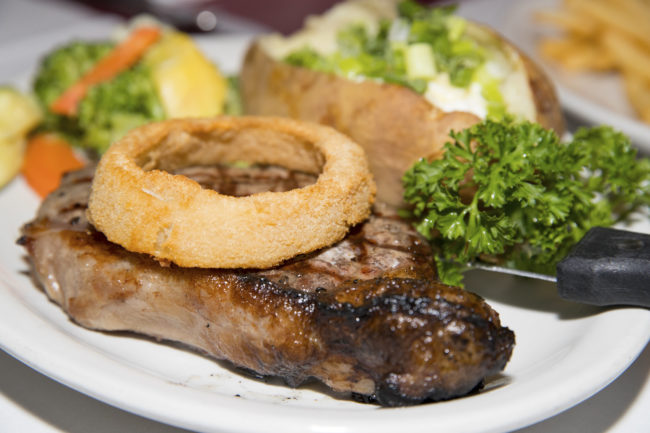 To consider oneself a true South Bay local, one needs to have partaken in two quintessential South Bay experiences — sinking one’s teeth into a juicy Bull Pen prime rib steak and dancing the night away on Bull Pen’s legendary dance floor, which one must navigate to get to the bathroom. Since 1948, the family-owned […]

No matter how busy he gets, server Chris Sutter always has a smile on his face. Part of it comes from the fact that he walks to work each day. And it helps that Old Venice, the restaurant where he plies his trade, is so close to the Pacific Ocean that he can feel the […]

JD Ciasulli and Abby Kahan have been at Palmilla since it opened in fall 2011. In that time, craft cocktails have exploded in popularity, with bartenders across the country donning suspenders and churning out elaborate libations. The trend has had its own iteration in Hermosa Beach. On the one hand, Palmilla’s high-concept Mexican fare is […]