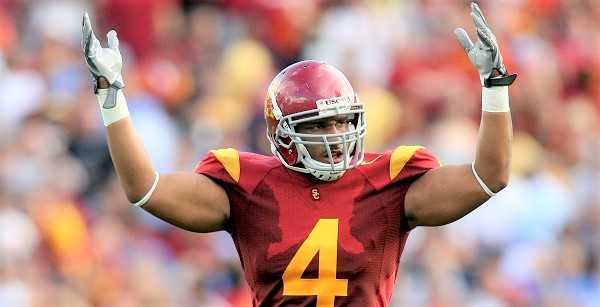 by Randy Angel Former Redondo Union High School and USC football standout Kevin Ellison passed away last week at the age of 31. Ellison’s brothers, Keith and Chris are assistant football coaches at Redondo Union. Chris Ellison told the Los Angeles Times that Kevin Ellison had been walking along the 5 Freeway in the San […]

“We need to understand that the terrorist war cannot be won in a few months. It is a war of generations.” — Ehud Barak

Hermosa Beach resident Dan Morad was researching endurance drinks for his first Marathon back in 2013 and he thought there was a void in the market for a true “ready to drink” endurance beverage. After utilizing his biomedical engineering degree from Rutgers University, months of research, and personal trial/error, INVIGORADE® was born from his garage in […] 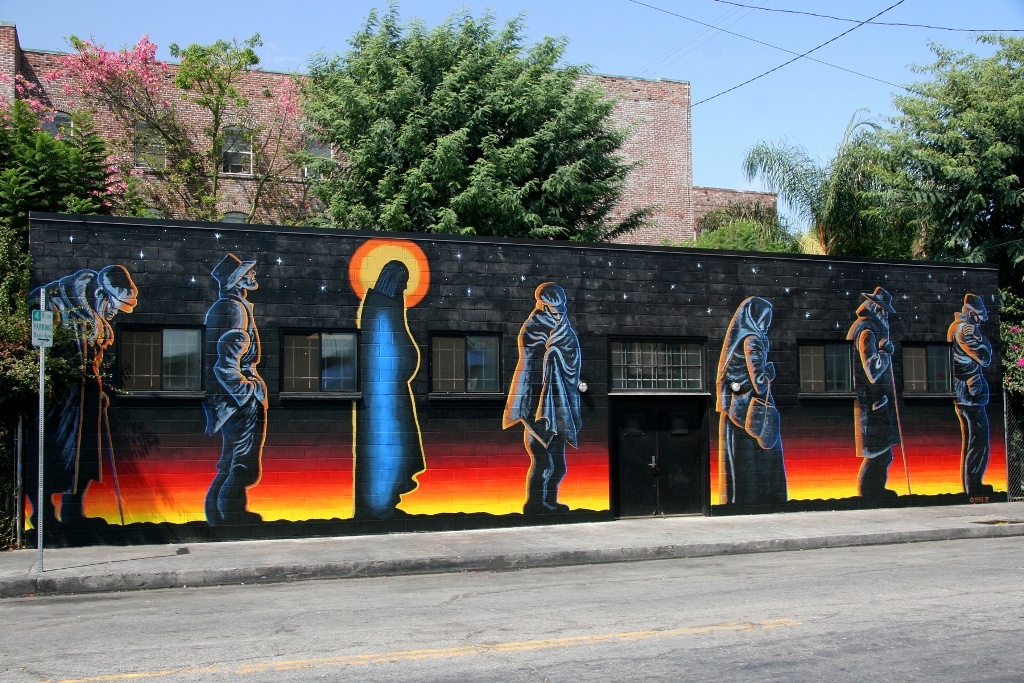 The IRS has long since given up threatening to jail Catholic Worker and writer Jeff Dietrich for failing to pay taxes. Dietrich never pleads innocent nor asks for mercy during sentencing after being arrested for civil disobedience. He knows he will sleep peacefully in jail and his prosecutor, judge and jury won’t.

An interview with Michel Medawar, conducted by his son Roy My life and time have been immeasurably bound together. With each tick of the clock, I sense the guidance of God, moment by moment. My journey to Palos Verdes is a measure of the ticks and tocks of the timepiece of my life. In 1976, […]

Members of the Palos Verdes Peninsula school board faced the unenviable task last week of issuing layoff notices to 28 part-time employees, bringing to nearly 75 the total number of pink slips they issued to mostly part-time assistants and other aids going into next school year. The 28 behavioral interventionists given notice last week in […]

RPV Wants You! The city of Rancho Palos Verdes has put out the call for candidates in upcoming city council elections on Nov. 5. Both councilmen Bryan Campbell and Anthony Misetich, who are completing terms, have said they will seek re-election. The nomination period extends from July 15 to Aug 9 unless either of the […]

The City of Rolling Hills Estates reached agreement last month with the Promenade on the Peninsula mall for a 20-year agreement to lease up to 50,000 square feet of retail space to medical office and educational uses. The agreement requires mall owner Stoltz Management Company to pay the city $1 per square foot for office […]

Parties with purpose have helped PV Associates support the arts

Thirty-five years ago Ruth Wegener and a group of girlfriends who enjoyed working together wanted to start a group to raise money for the arts. “At first it was just a group of people, we had some fellows in the beginning too,” Wegener said. “We were having so much fun and the word was getting […]

This Fourth of July, the City of Rancho Palos Verdes not only celebrates the birth of a nation, but the birth of a city. Forty years ago, a group of tenacious women led efforts to incorporate one of LA County’s last untouched coastlines and form what is today RPV. It didn’t come easy, recalled Betty […]

Town & Country Nursery School was founded in 1958, the year Romey Mumby’s first child was born. Jeff was 7-months-old when he received a medication for a virus that caused his brain to swell, leaving him mentally challenged. Nursery schools rejected the boy when he was 3 and not speaking, but not Town & Country. […]

Patrons, Sustainers and Inactive members were invited to a lovely September afternoon tea at the Miraleste home of Donna Broderick. Many of the guests were active in the committee from before and during the first Music Fair fundraisers supporting the LA Philharmonic. This year’s Music Fair II takes place Sunday October 7 and the Young […]

The American Association of University Women (AAUW) Palos Verdes Branch recently honored Rowie Wolf with its 2012 Status of Women Award. Every year, the Palos Verdes Branch recognizes the significant contributions of one community woman. Rowie’s outstanding and dedicated service to AAUW and to the community includes Membership Treasurer, Vice-President for Resource Development, Treasurer, and […]